Zhou: Point on debut in Bahrain felt ‘huge’ after criticism and abuse 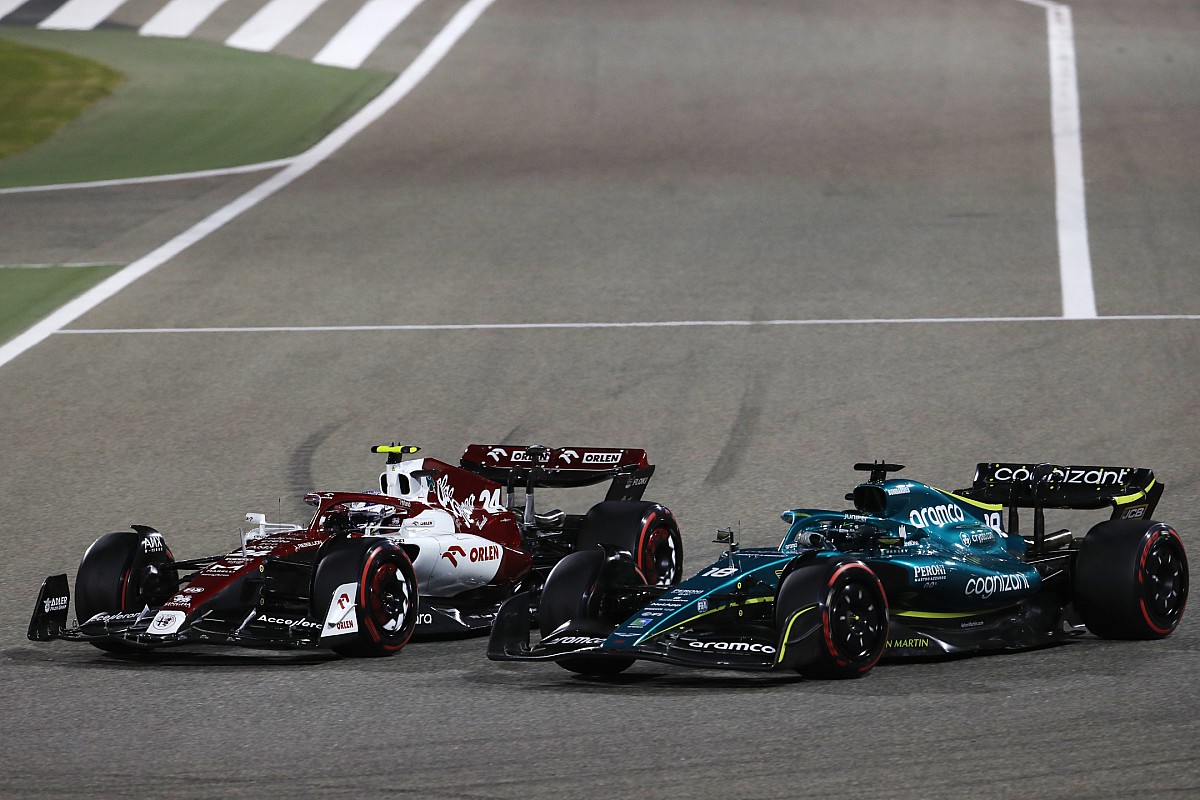 Zhou became the first Chinese driver to race in F1 this year, joining Alfa Romeo alongside Valtteri Bottas to form an all-new driver line-up for the Swiss-based team.Ahead of his F1 debut, Zhou faced criticism and even racist abuse online as trolls claimed he only got the nod for the seat due to his nationality and the associated sponsorship. But Zhou hit back on debut in Bahrain …Keep reading