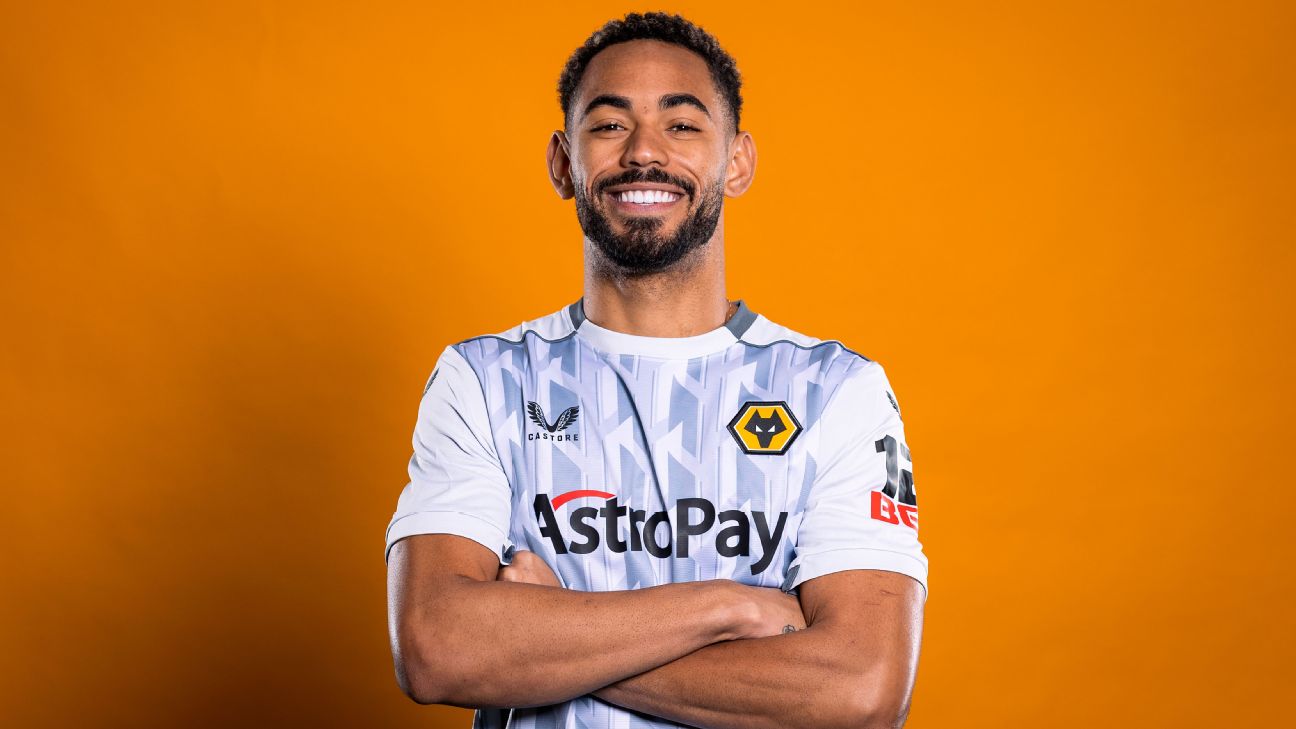 Wolverhampton Wanderers have signed Brazil forward Matheus Cunha on loan from LaLiga side Atletico Madrid, both clubs said on Sunday.Cunha will join Wolves from Jan. 1 on a deal which could become a permanent move until 2027 if certain clauses are triggered, Wolves said.- Stream on ESPN+: LaLiga, Bundesliga, more (U.S.)”We’ve found one more gift under the tree,” the Premier League side wrote on Twitter, announcing the 23-year old as Julen Lopetegui’s first signing as Wolves head coach.We’ve found one more gift under the tree.🇧🇷🎁 pic.twitter.com/uVNEsBDUfC— Wolves (@Wolves) December 25, 2022 Cunha joined Atletico in August 2021 and scored six goals in 40 appearances in LaLiga. He was used mainly as a substitute.Prior to that he played in Germany’s Bundesliga, where he was with RB Leipzig from 2018 to 2020, followed by one season at Hertha Berlin.Cunha made his Brazil debut in September 2021, in a 1-0 World Cup qualifier against Chile. A month earlier, he won gold with Brazil under-23 side at the Tokyo Olympics.