Why no team should want to face the Chargers in the playoffs, plus what’s next for Broncos? 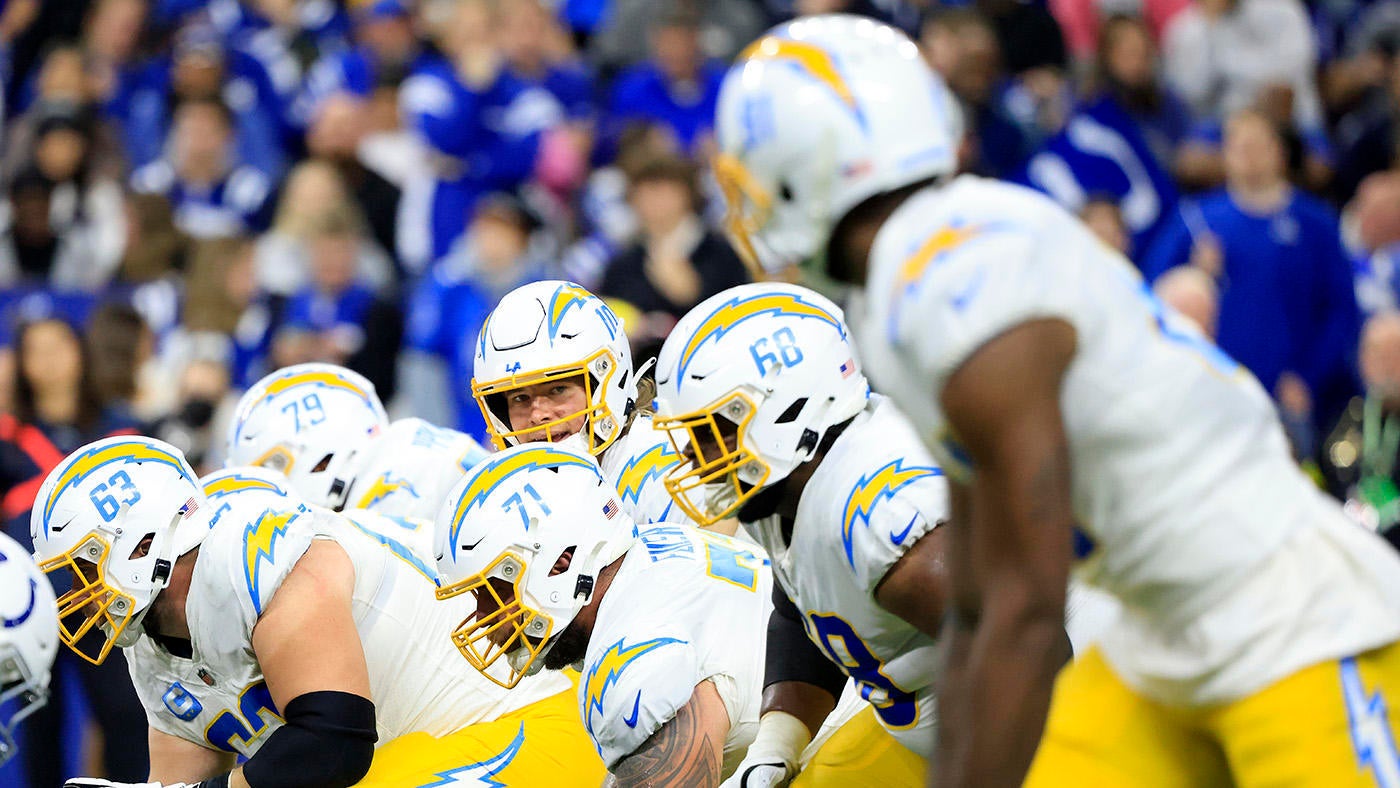 Good morning to everyone but especially to…THE LOS ANGELES CHARGERSThe Chargers are playoff-bound. I’m happy to see it. The rest of the AFC, if I had to guess, is not.Behind a stout defense and a pair of Austin Ekeler touchdowns, the Chargers officially punched their postseason ticket as a Wild Card team with a 20-3 win over the Colts.The Chargers’ defense had seven sacks — its most in a game since 2016 — picked off Nick Foles thrice and held the Colts’ offense to 0-for-10 on 3rd down. The Colts’ offense is awful, but that kind of defensive effort is still impressive.Ekeler had 79 yards from scrimmage and two scores on the ground. He’s up to an NFL-leading 16 touchdowns scored this year. Keenan Allen added 11 catches for 104 yards.This will be Justin Herbert’s first postseason, barring injury. He’ll be the youngest quarterback to start a playoff game in Chargers history.Yes, the Chargers have been up-and-down all year. Their running game is inconsistent at best and nonexistent at worst. The defense has been better of late, but it has had its struggles. Having said that, this team might be the most dangerous of any Wild Card team.Herbert can (and often does) put the team on his back, and with Keenan Allen and Mike Williams healthy, he’s even more dangerous. Ekeler can do it all. Both the offensive and defensive lines could get a Pro Bowler back in Rashawn Slater and Joey Bosa.

This is a team that went toe-to-toe with the Chiefs twice and the 49ers once and defeated the Dolphins. The amount of high-end talent all over the roster makes this a team no one will want to see in the postseason.Honorable mentionsAnd not such a good morning for…NATHANIEL HACKETT AND THE DENVER BRONCOSNathaniel Hackett’s disastrous time with the Broncos has come to an end. Denver fired Hackett on Monday just 15 games into his tenure with the team and immediately following a 51-14 Christmas Day dismantling at the hands of the Rams.Senior assistant Jerry Rosburg — brought in to help Hackett with clock management — will be the interim head coach. Hackett finishes with a 4-11 record and becomes just the fifth coach since the 1970 AFL-NFL merger to not make it through his first season, joining…

Urban Meyer (2021 Jaguars) — After creating a circus on and off the field, Meyer got the boot after going 2-11.Bobby Petrino (2007 Falcons) — With Michael Vick imprisoned shortly before the season, the Falcons relied on a combination of Joey Harrington, Chris Redman and Byron Leftwich at quarterback. Petrino took the University of Arkansas job a day after saying he’d see it through with the Falcons. He went 3-10 in Atlanta.Pete McCulley (1978 49ers) — McCulley went 1-8 before getting fired. The next 49ers coach ended up sticking, though. His name was Bill Walsh.Lou Holtz (1976 Jets) — In his lone foray out of college football, Holtz spent 13 games with New York, going 3-10 and resigning with one game left in the season.It’s been bad in Denver this year. More embarrassing moments were on full display Sunday, when backup quarterback Brett Rypien and offensive lineman Graham Glasgow got into it on the sideline late. And let’s not forget that Russell Wilson has been awful. Only Zach Wilson has a worse completion percentage, and only Justin Fields has a higher sack rate.It’s no exaggeration to say the Broncos have been the biggest disappointments in the NFL this season. Among several issues for Hackett and Denver…The Broncos are the most-penalized team in the NFL.The Broncos are 3-8 in one-score games. The eight one-score losses are tied for most in the NFL.The Broncos currently have 27 players on IR, second-most in the NFL. That includes starters such as Garret Bolles, Javonte Williams and Lloyd Cushenberry, among others.This will mark the Broncos’ seventh straight missed postseason since winning Super Bowl 50 and their fifth coach over that time. Each of the last three — Hackett, Vic Fangio and Vance Joseph — were first-time head coaches. So our Jordan Dajani has five potential replacements, headlined by one former Super Bowl winner.

Still, we have to talk about the on-field results, and Miami’s four-game losing streak has it down to the 7 seed, just one game ahead of the Patriots, Jets, Titans and Steelers (the entire AFC playoff picture is a mess). Should Tagovailoa be unable to play against New England, Teddy Bridgewater would get the start.Mets, Carlos Correa heading in right direction… again(?) ⚾Don’t get too excited yet, but Carlos Correa might be near finalizing his deal with the Mets. For real. I think. Maybe.The Mets and Correa are reportedly optimistic a deal will be signed despite New York’s concerns with his physical — specifically his right leg. It’s the same issue that caused the Giants’ 13-year, $350-million deal with Correa to fall apart.

After Correa’s introductory press conference with San Francisco was canceled, Correa agreed to a 12-year, $315-million deal with the Mets, but, again, there were concerns on the team side that came out shortly thereafter.It’s unclear what the exact path forward is. Perhaps the contract will be for less money, or fewer years, or with stipulations related to Correa’s health, but things are somehow trending in the right direction again… according to reports.As I wrote Monday, we’ll keep you updated.Why James Harden going back to Rockets doesn’t make sense 🏀
USATSI
Thanks to an amazing slate of games, a pretty surprising report flew a bit under the radar on Christmas: James Harden would consider a return to the Rockets this summer if he doesn’t remain with the 76ers.Houston, of course, is still in major rebuild mode after trading Harden to the Nets, and if you think bringing Harden back doesn’t make a whole lot of sense… you’re not alone, writes our Sam Quinn.Quinn: “Houston’s two most prominent young players are Jalen Green and Kevin Porter Jr. Both are extremely high-usage guards. The Rockets have encouraged that in the hopes that it would foster development. … Houston’s offense ranked dead last in movement in each of Harden’s last five seasons as a Rocket. His teammates aren’t moving and cutting and engaging with the offense. They’re standing in designated positions behind the 3-point line waiting for him to make a decision.”This was a great breakdown of why a reunion doesn’t make a ton of sense for either side.