What everyone is overlooking after Cowboys defeat Eagles | THE CARTON SHOW 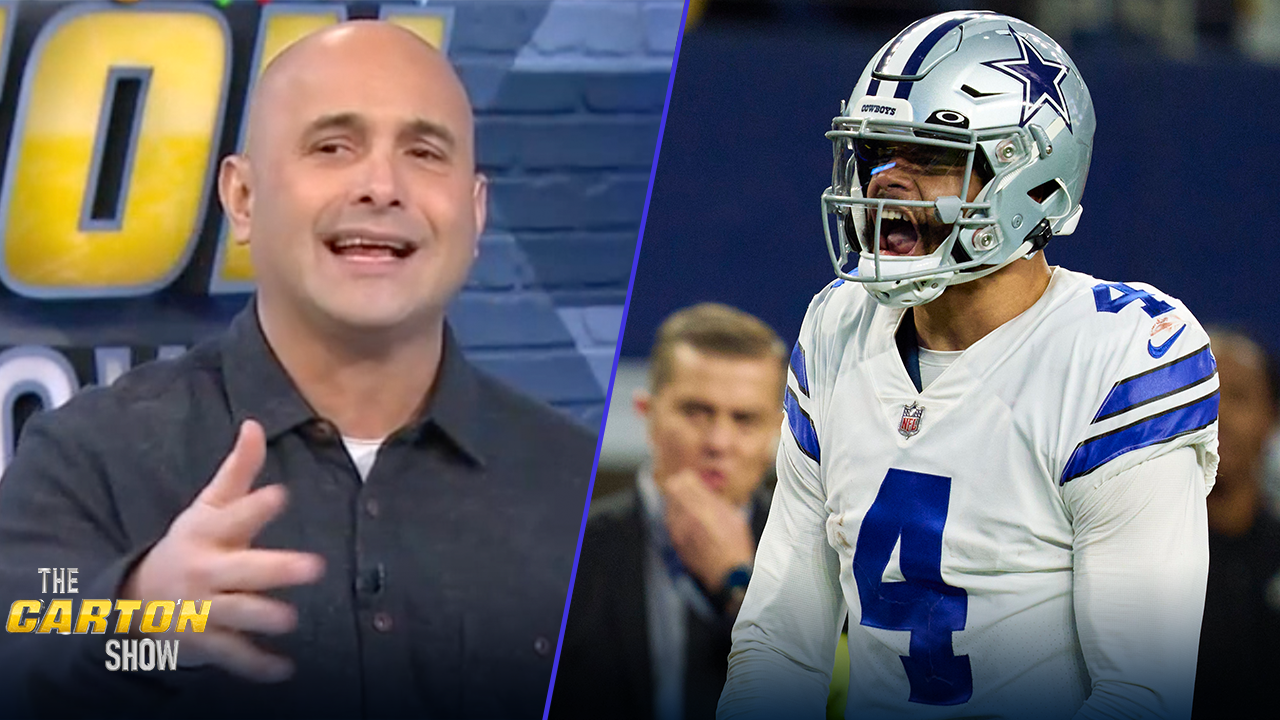 The most anticipated game of the week ended in a win for the Dallas Cowboys, who were able to upset the Philadelphia Eagles 40-34. But Craig Carton would like to clarify: The story was not Dak Prescott, who struggled most of the game and threw three interceptions… the story was Gardner Minshew, who performed admirably with Jalen Hurts sidelined with a sprained shoulder, and exposed Dallas’ defense for what it was: Not so great. Greg Jennings tells Craig why he believes no one has been talking about the Cowboys performance defensively.