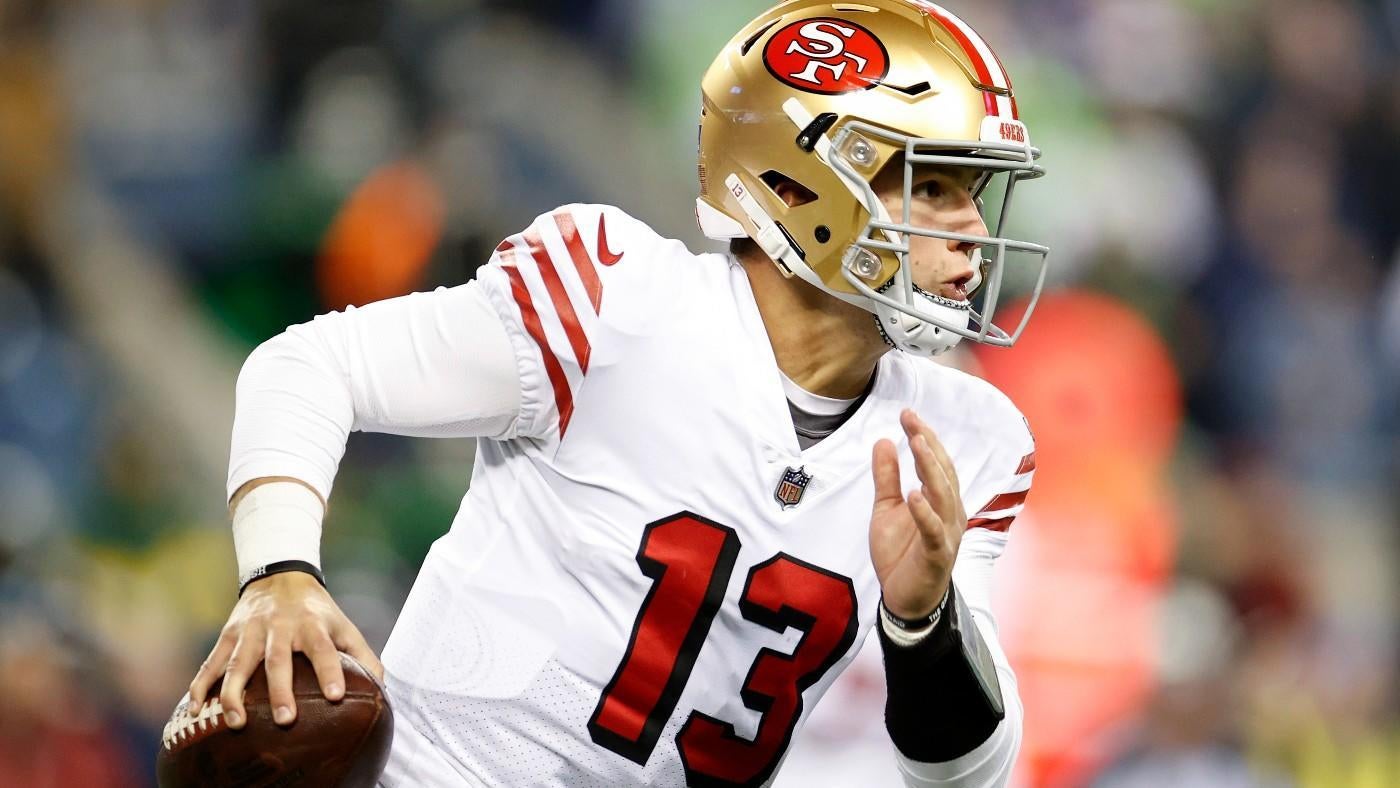 The Green Bay Packers will try to extend their late-season winning streak when they face the Minnesota Vikings on Sunday. Green Bay has won three straight games to get back into playoff contention, including a 26-20 win over Miami on Christmas Day. The Packers pulled off an upset at Miami as 3.5-point underdogs and are 1.5 games back of a wild card spot with two weeks remaining. They are 3-point favorites in the Week 17 NFL odds at Caesars Sportsbook. Which Week 17 NFL lines should you target with your Week 17 NFL bets? Before you make any Week 17 NFL picks or NFL parlays, be sure to see the NFL predictions and betting advice from SportsLine’s proven computer model.The model, which simulates every NFL game 10,000 times, is up well over $7,000 for $100 players on top-rated NFL picks since its inception. The model enters Week 17 of the 2022 NFL season on an incredible 158-113 run on top-rated NFL picks that dates back to the 2017 season.  The model ranked in the top 10 on NFLPickWatch four of the past six years on straight-up NFL picks and beat more than 94% of CBS Sports Football Pick’em players four times during that span. Anyone who has followed it is WAY UP.  Now, the model has locked in five confident NFL best bets for Week 17. If you successfully parlay its picks, you’d be looking at a massive payout of around 25-1. You can only see the model’s Week 17 NFL picks at SportsLine.

Top Week 17 NFL picksAfter simulating every game 10,000 times, the model is high on the San Francisco 49ers (-5.5) to cover against the Las Vegas Raiders. Las Vegas has lost two of its last three games, including a crushing loss at Pittsburgh on Christmas Eve that knocked the Raiders out of playoff contention. The Raiders could have trouble getting motivated for a game against a red-hot San Francisco team during the Week 17 NFL schedule. San Francisco is riding an eight-game winning streak following its 37-20 win against Washington. The 49ers lost their top two quarterbacks due to injury this season, but third-string signal caller Brock Purdy has thrown eight touchdowns in his four games this month. That is one reason the 49ers are covering the spread in well over 50% of simulations. See which other NFL parlay picks to make here.How to make Week 17 NFL parlaysThe model also jumped on four other NFL matchups where it says the line is way off, including a pair of underdogs that have a chance to win outright. You can only see the model’s NFL Week 17 best bets and parlay at SportsLine.

What are the model’s top Week 17 NFL picks? And which other NFL matchups should you target for a strong 25-1 payout? Visit SportsLine now to see the Week 17 NFL best bets from a model on a 158-113 run on its top-rated picks, and find out.