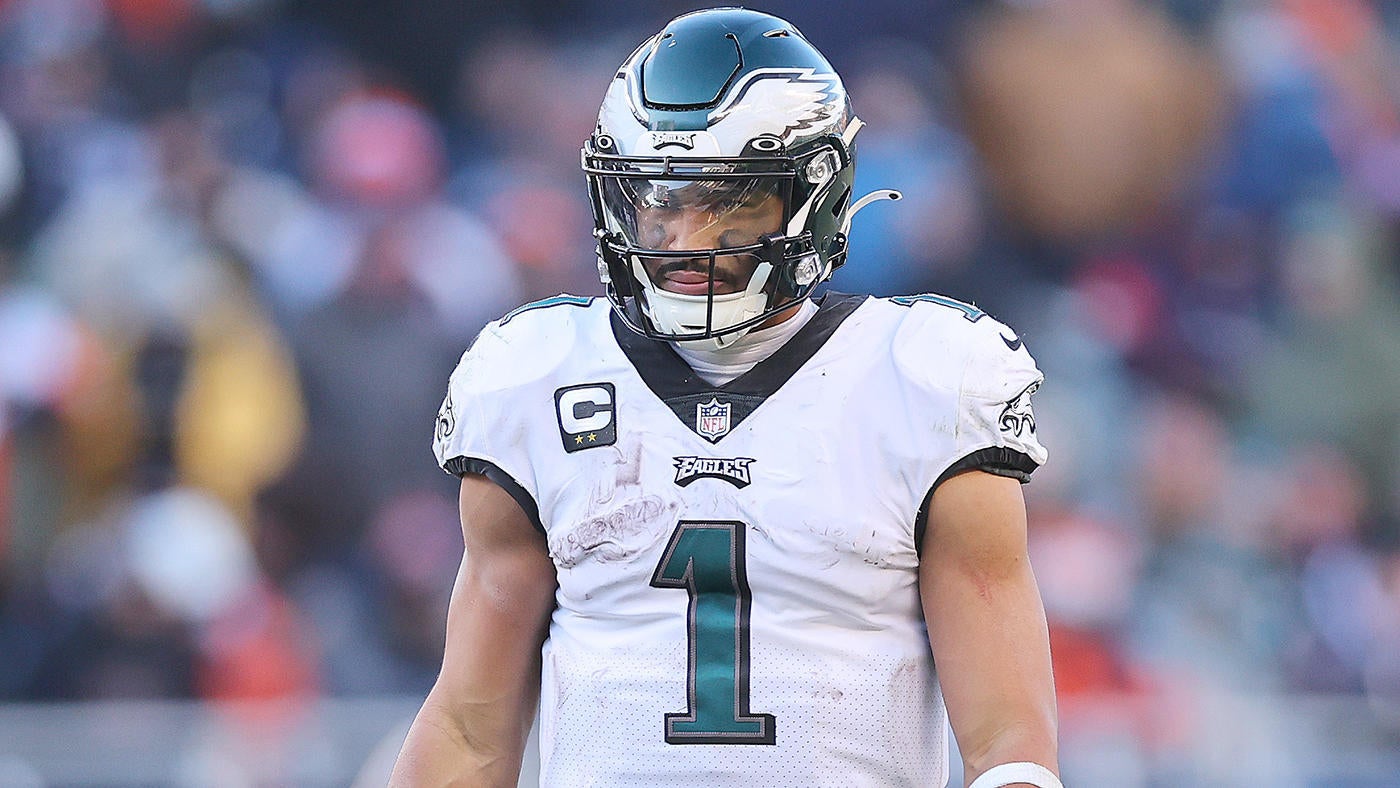 The 2022 NFL regular season is winding down, and all 32 teams are dealing with injuries. Several starting quarterbacks are slated to miss this week due to injury, which could drastically alter the playoff picture in both conferences. There’s also an illness going around in the Dallas Cowboys and Kansas City Chiefs locker rooms. Below, we will break down the official injury reports from every NFL team slated to play this weekend. Who’s in? Who’s out? Who’s trending in the right direction? This is your one-stop shop for everything injury related in the NFL this week. All NFL odds via Caesars Sportsbook.Basham was unable to practice all week, so it wasn’t too surprising to see him sidelined for this game and the same goes for Morse. Oliver popped up on the injury report on Wednesday with a calf injury and practiced on a limited basis before not participating Thursday. That downward trajectory doesn’t trend favorably heading into Saturday. Meanwhile, linebacker Matt Milano (knee) was a full participant on Thursday after being limited to start the week. Chicago is still holding out some hope that Claypool, Jenkins, and/or Whitehair could play this week, despite not participating at practice for at least the last two sessions. Johnson was a new addition to the injury report on Thursday after being a full participant to begin the week. He is now listed as questionable with finger and rib injuries.

Despite not practicing this week, Seahawks head coach Pete Carroll told reporters that Walker is likely to play this weekend, along with the rest of the Seattle players listed as questionable for Week 16. An illness seems to be making its way around the Chiefs as a number of players have been listed on the injury report with one this week. Specifically, it’s impacting Saunders (did not practice all week) and Bush. However, Bush was back as a full participant on Thursday, so he is trending in a positive direction.Jackson nor Lemieux were able to get onto the practice field this week, so they have been ruled out. On a positive note, those are the only two players listed on the final injury report as Evan Neal (shoulder), Leonard Williams (neck), and Kayvon Thibodeaux (elbow) were given no designation after being limited throughout the week.

Minnesota will be without Bradbury after a back injury kept him off the practice field throughout the week. While Kendricks is listed as questionable due to a hip injury, he was a full participant in Thursday’s practice to wrap up the week. Edoga will miss his third straight game for the Falcons due to a nagging knee injury that has plagued the lineman. Outside of that, Atlanta is healthy heading into this matchup. Despite being officially listed as questionable, Huntley will start for the Ravens in this matchup with Jackson still sidelined due to his knee injury. He was a limited participant in practice both Wednesday and Thursday.

After not practice this week due to a hamstring injury, the Saints have ruled out Olave. New Orleans will also be missing Landry due to an ankle injury. Peat also popped up on the injury report on Thursday after missing the session due to an illness that now has him listed as questionable. Clowney was in concussion protocol throughout the week, so he has been ruled out for Week 16. Meanwhile, Johnson is trending in a positive direction after practicing on a limited basis on Thursday after sitting out both Tuesday and Wednesday. Texans: WR Nico Collins (foot), OL Kenyon Green (ankle) OUT; OL Justin McCray (hamstring), WR Chris Moore (foot), WR Brandin Cooks (calf), DB Steven Nelson (foot, knee) QUESTIONABLETitans: QB Ryan Tannehill (ankle), LB Dylan Cole (ankle), G Nate Davis (ankle), CB Kristian Fulton (groin), C Ben Jones (concussion), CB Terrance Mitchell (hamstring), DB Josh Thompson (concussion) OUT; CB Tre Avery (concussion), G Aaron Brewer (rib), S Amani Hooker (knee), T Nicholas Petit-Frere (ankle), WR Treylon Burks (concussion) QUESTIONABLEHouston did see Cooks practice fully the past two days, which bode well for his chances of playing on Saturday despite being officially listed as questionable. Each of the other players listed as questionable either practiced fully or on a limited basis Thursday, so they are trending in a good direction as well.

Tennessee is remarkably banged up entering Week 16, but no injury is garnering more attention than Tannehill, who has been ruled out due to an ankle injury. That means Malik Willis is in line to start against Houston. Willis could have Burks back at his disposal after he participated fully in practice throughout the week as he looks to clear concussion protocol.  Bares and Ragnow were both able to practiced on a limited basis on Thursday, which does give them a shot to play in Week 16 despite those questionable tags. Carolina is remarkably healthy entering Week 16 as no player is listed on the final injury report.

Cincinnati downgraded Hurst from questionable to out for Saturday’s matchup, despite being limited during the final session of the week. Meanwhile, Hubbard was unable to practice this week due to a calf injury, so the club has decided to keep him on the shelf for Week 16. However, the Bengals will have pass rusher Trey Hendrickson for this game, despite suffering a broken wrist just a couple of weeks ago. Meanwhile, Taylor-Brit and Tufele were both full participants on Thursday, despite their questionable tags. New England will be without Mills for Week 16 due to a groin injury. With that in mind, the statuses of both Jack Jones and Jonathan Jones will be worth monitoring. If those two are also held out, that means the Patriots secondary will be tasked with slowing down this lethal Bengals passing attack without its top three corners. Meanwhile, Harris and Stevenson were both limited on Thursday. Washington will finally see the season debut of pass rusher Chase Young as he does not carry an injury designation for Week 16 after being sidelined for over a year due to an ACL tear he suffered amid the 2021 campaign.

With the 49ers, head coach Kyle Shanahan said that Ward was in the “last steps” of clearing concussion protocol and that the club would know more about his status on Friday. As for Kinlaw, Shanahan says that he expects him to be up for this game after practicing the last two days with no setbacks. Philadelphia made it official by ruling out Hurts for this matchup against Dallas, meaning it will be backup Gardner Minshew who gets the start on Saturday. Hurts did not practice at all this week after suffering a right shoulder injury against Chicago. A bug does seem to be rolling around the Cowboys locker room and is impacting two of the team’s most important players on defense. After not practicing to begin the week due to an illness, Parsons did return on a limited basis. Meanwhile, Diggs did not practice Thursday because of an illness.