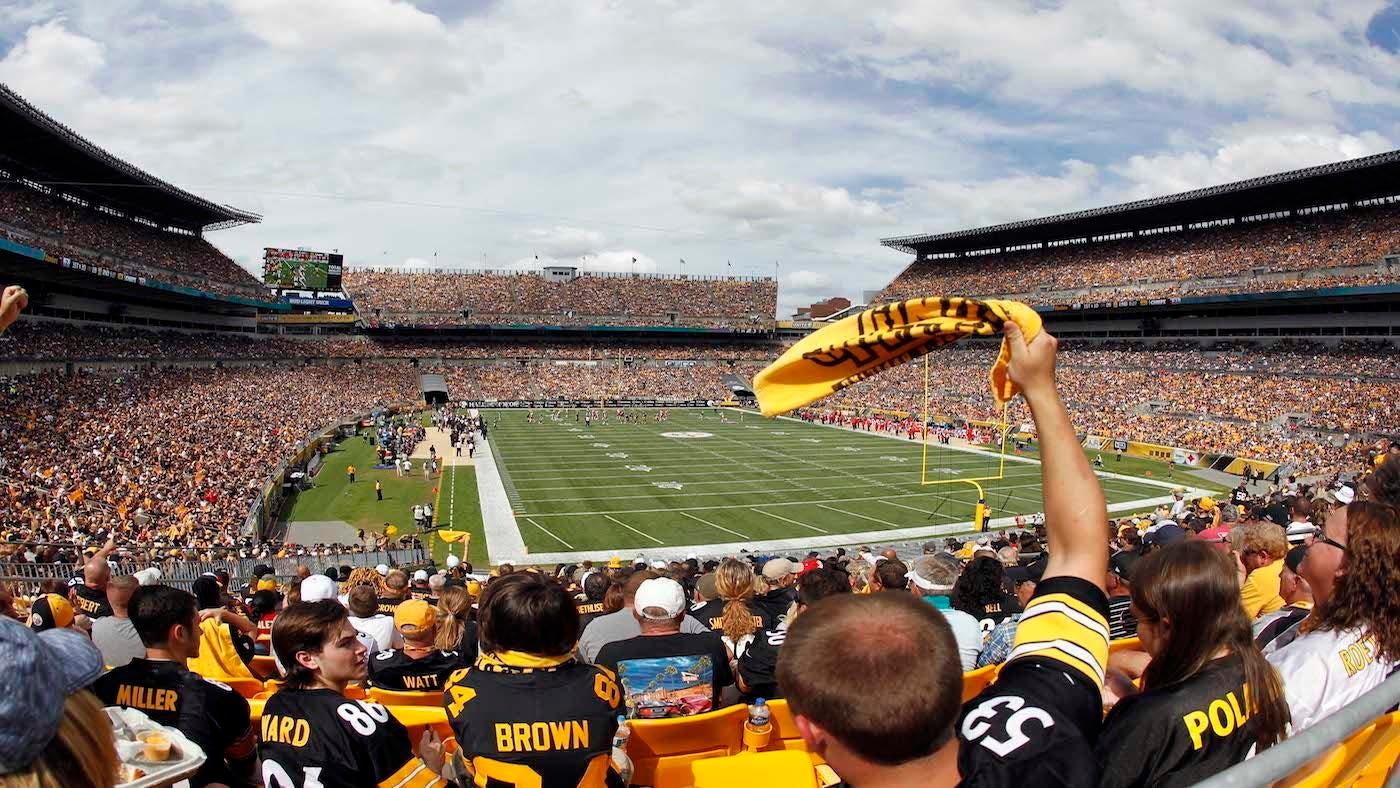 Who’s PlayingLas Vegas @ PittsburghCurrent Records: Las Vegas 6-8; Pittsburgh 6-8What to KnowThe Pittsburgh Steelers will be home for the holidays to greet the Las Vegas Raiders at 8:15 p.m. ET on Saturday at Acrisure Stadium. Both teams come into the matchup bolstered by wins in their previous games. The Steelers were able to grind out a solid victory over the Carolina Panthers this past Sunday, winning 24-16. No one had a standout game offensively for Pittsburgh, but they got scores from RB Najee Harris and RB Jaylen Warren. QB Mitchell Trubisky ended up with a passer rating of 145.60. Meanwhile, Las Vegas didn’t have too much breathing room in their game with the New England Patriots this past Sunday, but they still walked away with a 30-24 win. Las Vegas QB Derek Carr was slinging it as he passed for three TDs and 231 yards on 38 attempts. Carr ended up with a passer rating of 124.50. This next contest is expected to be close, with the Steelers going off at just a 2.5-point favorite. Those playing the odds have seen things go back and forth with Pittsburgh, who are 7-6-1 against the spread. Pittsburgh came up short against Las Vegas when the two teams previously met in September of last year, falling 26-17. Can Pittsburgh avenge their defeat, or is history doomed to repeat itself? We’ll soon find out. How To WatchWhen: Saturday at 8:15 p.m. ETWhere: Acrisure Stadium — Pittsburgh, PennsylvaniaTV: NFL NetworkFollow: CBS Sports AppOddsThe Steelers are a slight 2.5-point favorite against the Raiders, according to the latest NFL odds.Over/Under: -110See NFL picks for every single game, including this one, from SportsLine’s advanced computer model. Get picks now.
Series HistoryLas Vegas have won two out of their last three games against Pittsburgh.Sep 19, 2021 – Las Vegas 26 vs. Pittsburgh 17Dec 09, 2018 – Las Vegas 24 vs. Pittsburgh 21Nov 08, 2015 – Pittsburgh 38 vs. Las Vegas 35