WATCH: Seahawks perform shirtless warmup in frigid temperatures ahead of game against Chiefs 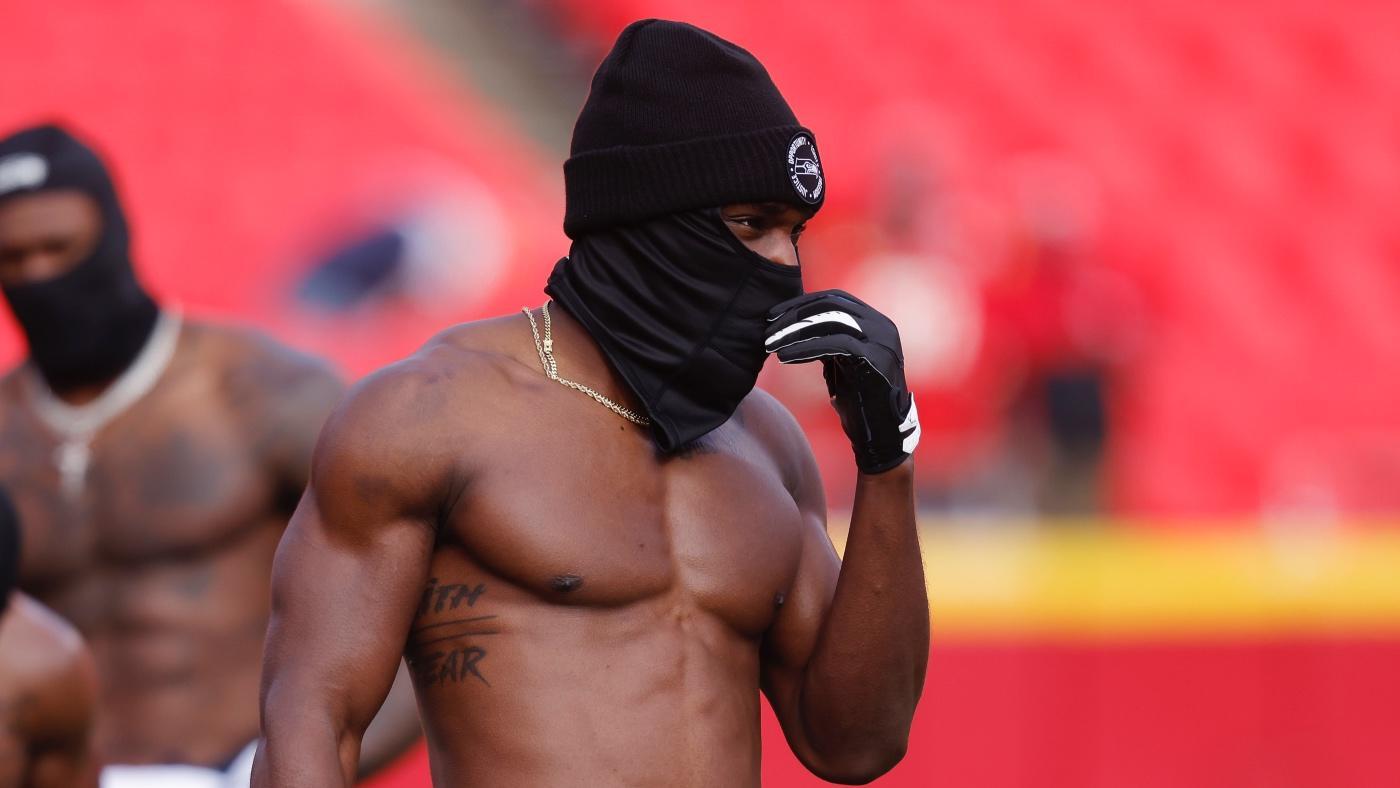 NFL games around the country will be played in arctic conditions on Christmas Eve, but the Seattle Seahawks seemed completely unbothered by the frigid weather ahead of their game against the Kansas City Chiefs.The temperature at Arrowhead Stadium was hovering around 10 degrees, and the wind chill took the “feels like temps  below zero. Roughly 90 minutes before kickoff, the Seahawks wanted to let everyone know that the cold wasn’t going to hold them back in a pivotal game with playoff implications.Seattle players took the field without shirts in an attempt to send a message to the Chiefs.
The Seahawks need to be locked in this afternoon because there is a lot on the line. At 7-7, Seattle is firmly in the NFC playoff picture, but it cannot afford to take a loss with the New York Giants, Washington Commanders, and Detroit Lions all vying for just a couple playoff spots.

As the United States deals with an arctic blast, below freezing temperatures and high winds will be a factor in many Week 16 games. The Tennessee Titans even had to delay their game against the Houston Texans for an hour due to power outages in the Nashville area, and the Cleveland Browns will host the New Orleans Saints with the feels-like temperature well below zero.