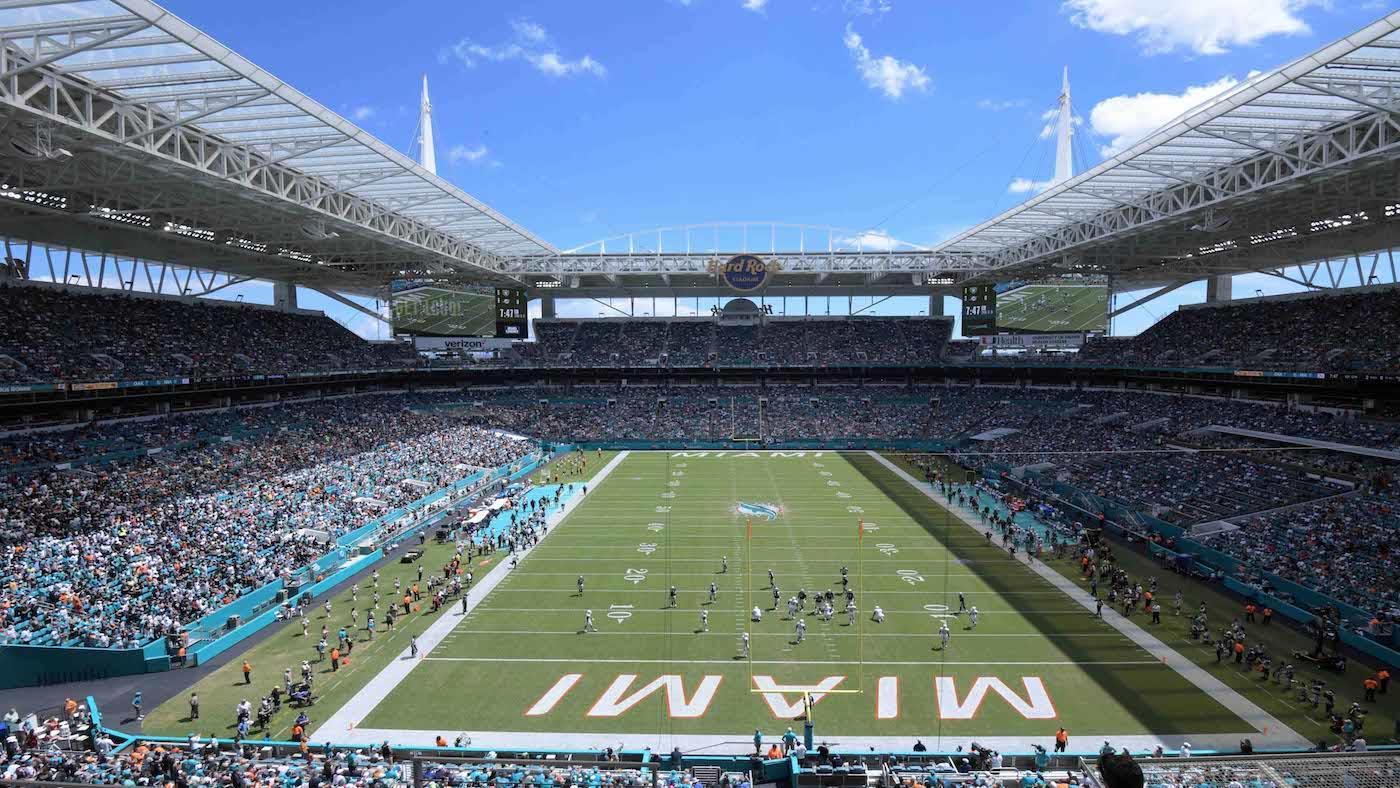 Who’s PlayingGreen Bay @ MiamiCurrent Records: Green Bay 6-8; Miami 8-6What to KnowThe Miami Dolphins will be returning home after a three-game road trip. They and the Green Bay Packers will compete for holiday cheer at 1 p.m. ET on Sunday at Hard Rock Stadium. The Dolphins are out to keep their three-game home win streak alive. Miami scored first but ultimately less than the Buffalo Bills in their matchup this past Saturday. It was close but no cigar for Miami as they fell 32-29 to Buffalo. The losing side was boosted by RB Raheem Mostert, who picked up 136 yards on the ground on 17 carries. Mostert’s longest run was for 67 yards in the first quarter. Special teams collected 11 points for Miami. K Jason Sanders delivered a perfect 3-for-3 game. Meanwhile, Green Bay netted a 24-12 victory over the Los Angeles Rams this past Monday. RB A.J. Dillon and RB Aaron Jones were among the main playmakers for the Packers as the former punched in two rushing touchdowns and the latter snatched one receiving TD. Jones had some trouble finding his footing against the Chicago Bears three weeks ago, so this was a step in the right direction. Green Bay’s defense was a presence as well, holding Los Angeles to a paltry 156 yards. The defense got past Los Angeles’ offensive line to sack QB Baker Mayfield five times for a total loss of 27 yards. Leading the way was OLB Preston Smith and his two sacks. Smith now has 7.5 sacks this year. Miami is the favorite in this one, with an expected 4.5-point margin of victory. Those playing the odds have seen things go back and forth with Miami, who are 7-7 against the spread. The Dolphins are now 8-6 while the Packers sit at a mirror-image 6-8. Two stats to keep an eye on: Miami ranks second in the league when it comes to passing yards per game, with 288.4 on average. But Green Bay comes into the game boasting the fewest passing yards allowed per game in the NFL at 196.9. These opposing strengths should make for an exciting matchup. How To WatchWhen: Sunday at 1 p.m. ETWhere: Hard Rock Stadium — Miami Gardens, FloridaTV: FOXOnline streaming: fuboTV (Try for free. Regional restrictions may apply.)Follow: CBS Sports AppOddsThe Dolphins are a 4.5-point favorite against the Packers, according to the latest NFL odds.Over/Under: -108See NFL picks for every single game, including this one, from SportsLine’s advanced computer model. Get picks now.
Series HistoryGreen Bay won the only game these two teams have played in the last eight years.Nov 11, 2018 – Green Bay 31 vs. Miami 12