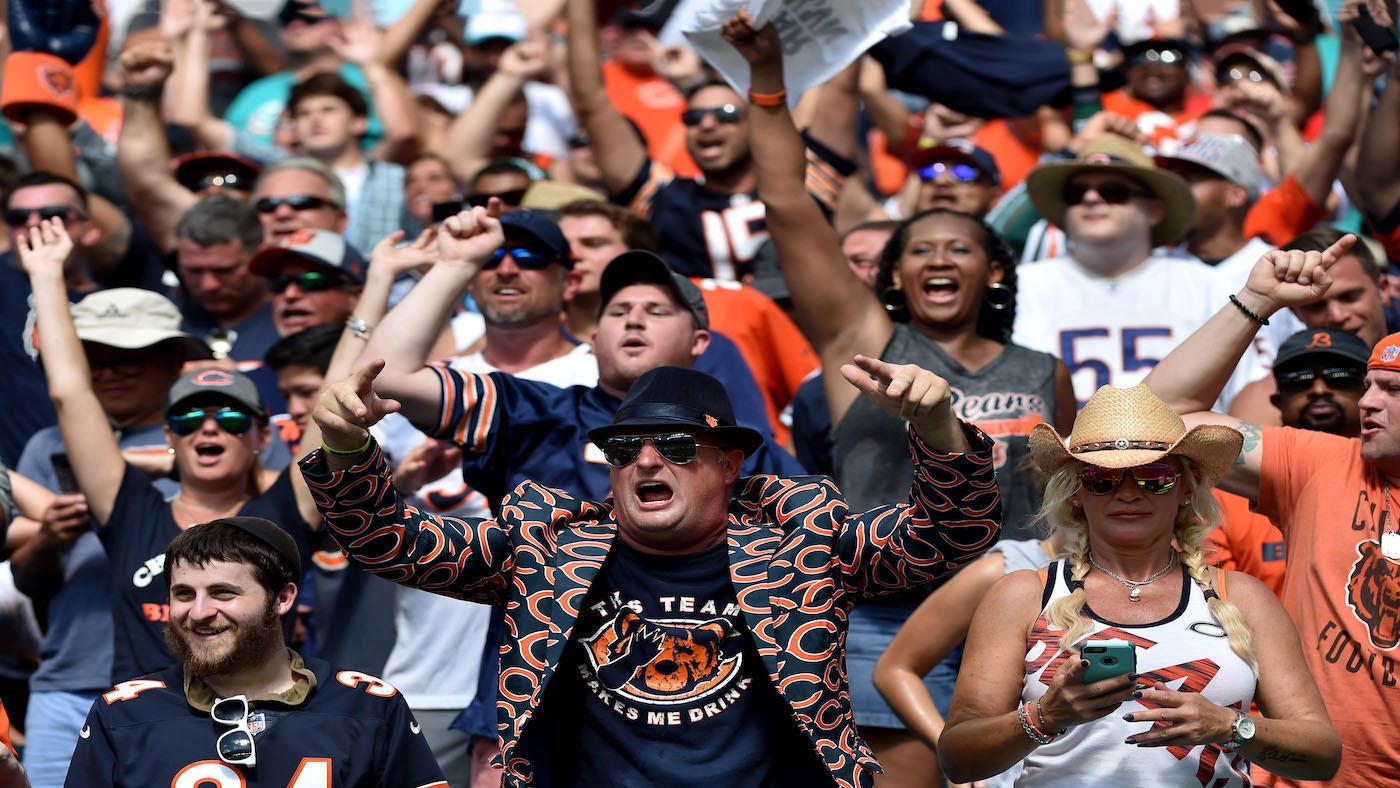 Who’s PlayingBuffalo @ ChicagoCurrent Records: Buffalo 11-3; Chicago 3-11What to KnowThe Chicago Bears will be home for the holidays to greet the Buffalo Bills at 1 p.m. ET on Saturday at Soldier Field. Buffalo will be strutting in after a victory while the Bears will be stumbling in from a loss. Chicago didn’t finish too far behind, but the team still lost 25-20 to the Philadelphia Eagles this past Sunday. Despite the defeat, Chicago got a solid performance out of QB Justin Fields, who passed for two TDs and 152 yards on 21 attempts in addition to picking up 95 yards on the ground. Fields ended up with a passer rating of 158.90. Meanwhile, the Miami Dolphins typically have all the answers at home, but last week Buffalo proved too difficult a challenge. Buffalo came out on top in a nail-biter against the Dolphins, sneaking past 32-29. The Bills’ QB Josh Allen did his thing and passed for four TDs and 304 yards on 40 attempts in addition to picking up 77 yards on the ground. Allen ended up with a passer rating of 159.30. Buffalo is now 11-3 while the Bears sit at a mirror-image 3-11. Buffalo has clinched a playoff berth as the current first seed in the AFC. Chicago has been eliminated from playoff contention. Chicago is expected to lose this next one by 8. Those who got lucky with them against the spread this past Sunday might want to hold off on placing bets this time since the squad has yet to string together back-to-back wins against the spread. Two offensive numbers to keep in mind before kickoff: The Bears come into the contest boasting the most rushing yards per game in the league at 186.9. Buffalo has displayed some offensive firepower of their own as they rank second in the NFL when it comes to yards per game, with 400.6 on average. How To WatchWhen: Saturday at 1 p.m. ETWhere: Soldier Field — Chicago, IllinoisTV: CBSOnline streaming: fuboTV (Try for free. Regional restrictions may apply.)Follow: CBS Sports AppOddsThe Bills are a big 8-point favorite against the Bears, according to the latest NFL odds.Over/Under: -111See NFL picks for every single game, including this one, from SportsLine’s advanced computer model. Get picks now.
Series HistoryChicago won the only game these two teams have played in the last eight years.Nov 04, 2018 – Chicago 41 vs. Buffalo 9