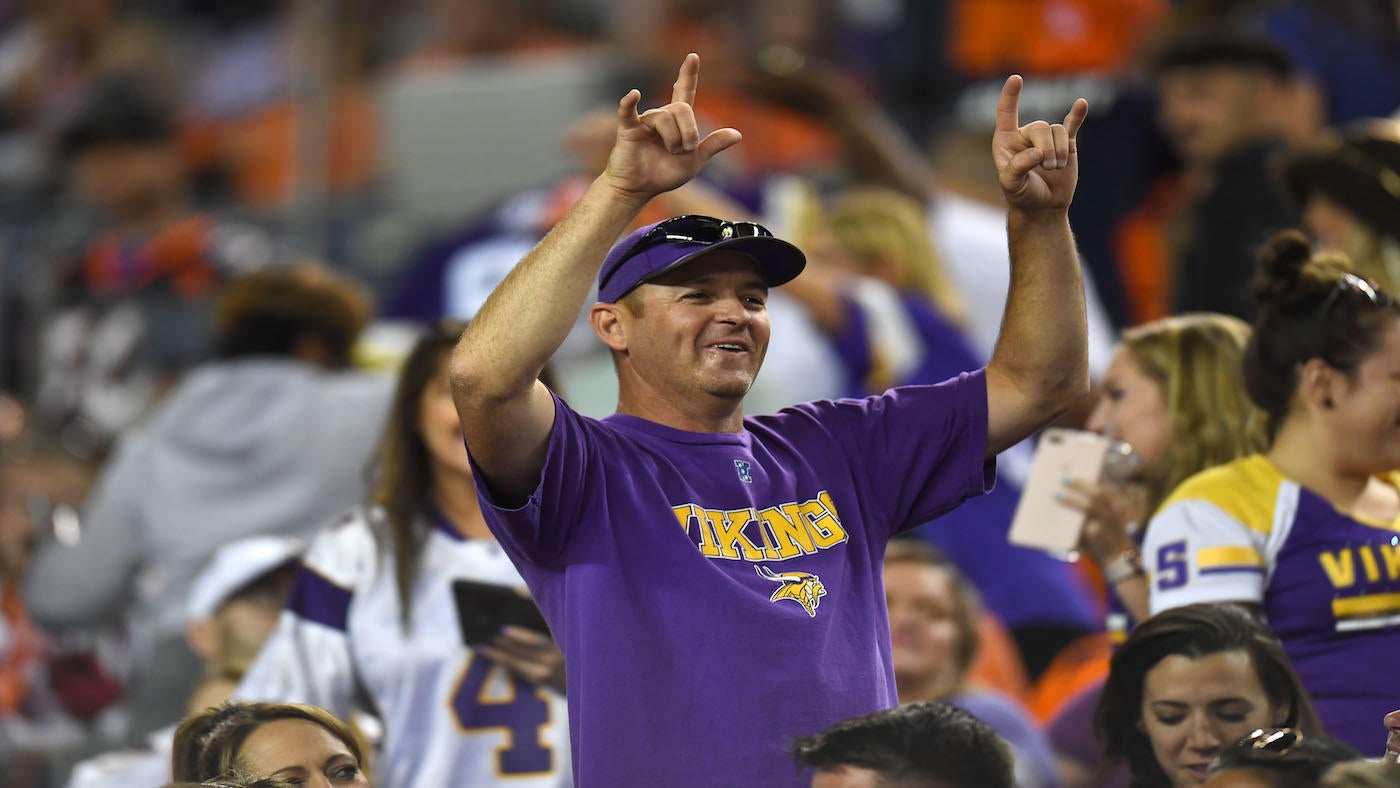 Who’s PlayingNew York @ MinnesotaCurrent Records: New York 8-5-1; Minnesota 11-3What to KnowThe New York Giants are staying on the road on Saturday to face off against the Minnesota Vikings at 1 p.m. ET Dec. 24 at U.S. Bank Stadium. These two teams seek to continue their momentum from their previous wins. New York netted a 20-12 win over the Washington Commanders this past Sunday. New York’s RB Saquon Barkley was one of the most active players for the squad, punching in one rushing touchdown. Meanwhile, it may have taken overtime to finish the job, but Minnesota ultimately got the result they were hoping for last week with a 39-36 victory over the Indianapolis Colts. The Vikings were down 33 to nothing at the end of the half, but the squad rallied to mount a spectacular comeback. Their success was the result of a balanced attack that saw several players step up, but RB Dalvin Cook led the charge as he caught four passes for one TD and 95 yards. One of the most thrilling moments was Cook’s 64-yard TD reception down the left side of the field in the fourth quarter. New York is now 8-5-1 while Minnesota sits at 11-3. New York is still in the hunt for a spot in the playoffs, so these next three games are critical for them. The Vikings have clinched a playoff berth as the current second seed in the NFC. The Giants are expected to lose this next one by 4. However, those who like betting on the underdog should be happy to hear that they are 6-2 against the spread when expected to lose. A couple defensive stats to keep an eye on: New York is stumbling into the game with the third most rushing yards allowed per game in the league, having given up 150.4 on average. The Vikings have experienced some struggles of their own as they are worst in the NFL in yards allowed per game, with 399.2 on average. It’s possible one of these Achilles’ heels will wind up tripping the losing team up. How To WatchWhen: Saturday at 1 p.m. ETWhere: U.S. Bank Stadium — Minneapolis, MinnesotaTV: FOXOnline streaming: fuboTV (Try for free. Regional restrictions may apply.)Follow: CBS Sports AppOddsThe Vikings are a 4-point favorite against the Giants, according to the latest NFL odds.Over/Under: -110See NFL picks for every single game, including this one, from SportsLine’s advanced computer model. Get picks now.
Series HistoryMinnesota have won all of the games they’ve played against New York in the last eight years.Oct 06, 2019 – Minnesota 28 vs. New York 10Oct 03, 2016 – Minnesota 24 vs. New York 10Dec 27, 2015 – Minnesota 49 vs. New York 17