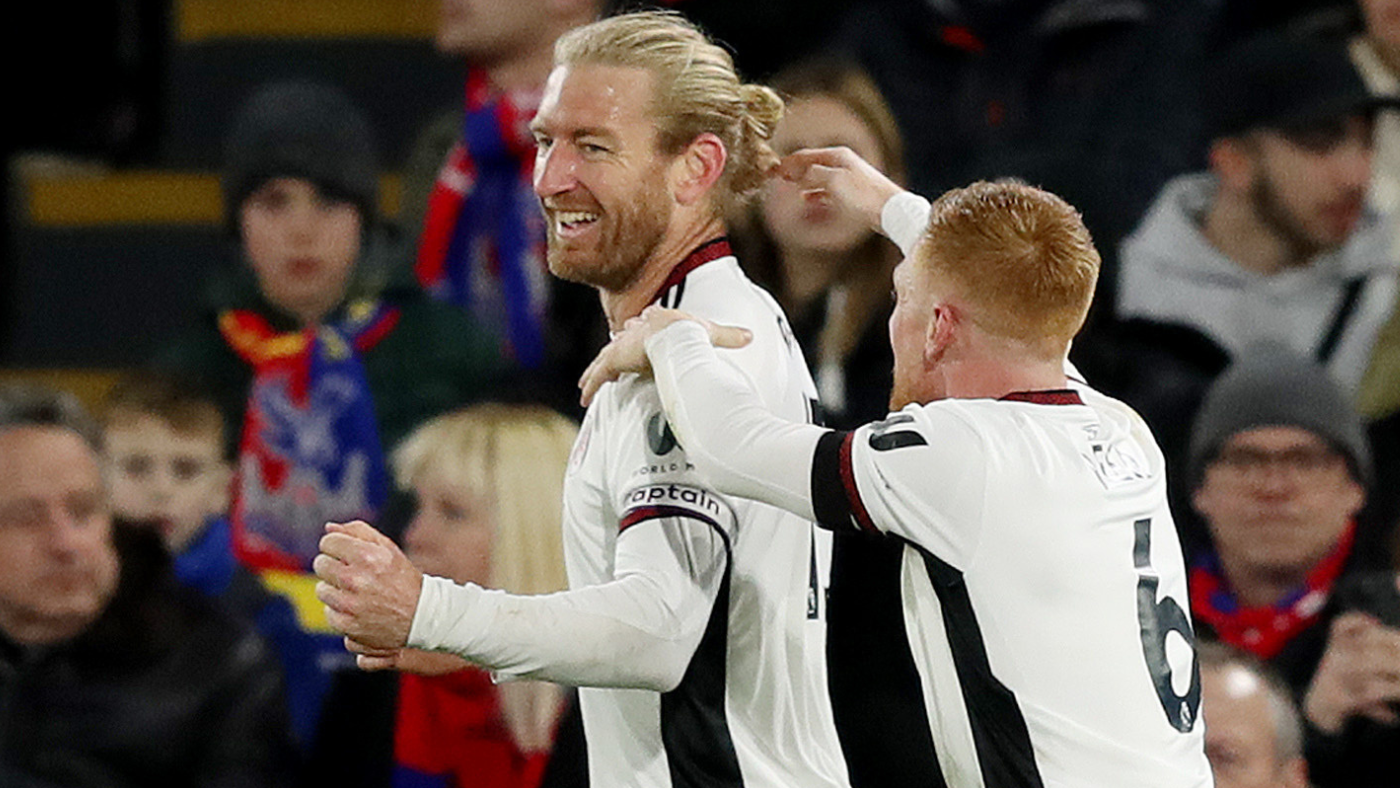 The Tim Ream resurgence continues. A couple of years ago Ream was an afterthought for club and country. Ream was benched during Fulham’s last promotion campaign, and well out of the United States men’s national team picture. Now, Ream not only started every match for the USMNT at the World Cup, and is playing a critical role in the success of the Cottagers at the ripe age of 35. For most defenders, Ream’s 2020-21 season with Fulham would’ve seen them join a new club, but after going down to the Championship and regaining his starting role, that season has become a thing of the past for Ream who fought his way back into the starting lineup and now has scored his first Premier League goal for Fulham in his 62nd league appearance for the club. It was quite a hit as Fulham defeated nine-man Crystal Palace 3-0 but Ream will be just as happy with the clean sheet.
Defensive frailty was a hallmark of recent Fulham Premier League teams but with the left side of the defense locked down by American internationals in Ream and Antonee Robinson, the Cottagers have been flying high. Ream’s season earned him a trip to the World Cup in a recall to the international stage and his positioning and comfort on the ball exuded confidence to the United States defense in a similar way that he does for Fulham.

With his goal against Palace, Ream has become the second oldest United States international to score a goal behind only Brian McBride, a fellow member of the Fulhamerica contingent. It shows perseverance to bounce back and become better as a player after losing your role with the team upon promotion and Ream can set an example for young defenders everywhere. Rarely making flashy tackles, Ream knows where he needs to be and executes which is why he has been able to perform at such a high level at 35. Ream has acknowledged that his game needed to improve from when he lost the starting role and is a good example of why older players can’t be dismissed in a league where flashy signings tend to be younger additions with potential.

A team needs a good mix of savvy veterans who know what to expect and players with a high ceiling to succeed and Fulham has hit the balance right under Marco Silva. Up to eighth in the Premier League, Fulham won’t be in the relegation zone this season as we’ll see just how high they can finish.