Tyler Huntley selected as the fourth Pro Bowl alternate over a number of notable AFC quarterbacks, per report 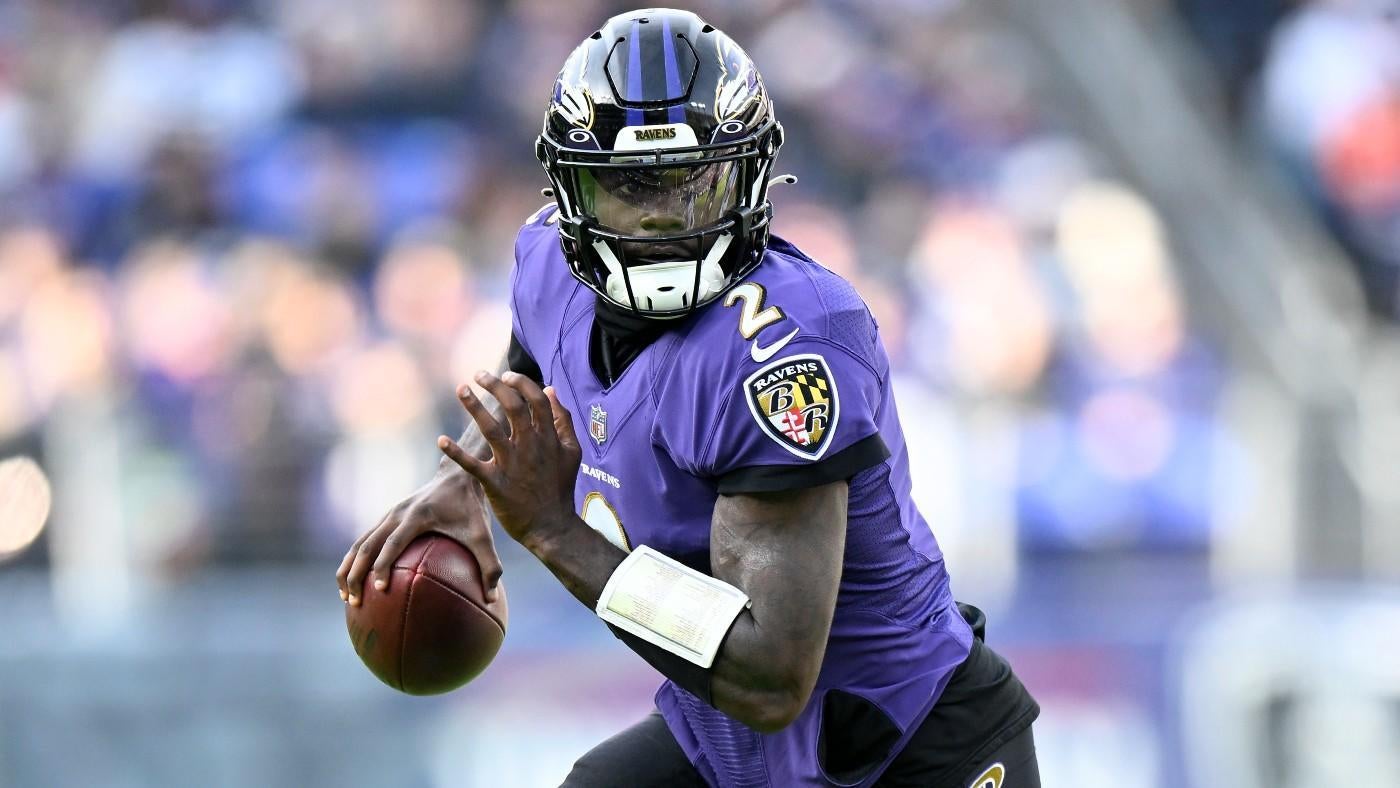 Tyler Huntley is gearing up to start just his third game of the season when Baltimore takes on the Falcons on Saturday. Despite that small sample size, it appears the quarterback has made quite the impression on those around the league as he has been selected as the AFC’s fourth Pro Bowl alternate, according to ESPN. Huntley is one slot after Lamar Jackson, who he has been filling in for. So, if any of the top three quarterbacks that were voted to the Pro Bowl — Patrick Mahomes, Josh Allen, and Joe Burrow — decide they do not want to attend or their teams are still competing in the playoffs, there’s the possibility that Huntley is tapped to participate. In fact, there’s also a chance that Baltimore has two quarterbacks at Pro Bowl weekend. Given Huntley’s limited action this season, it’s quite surprising to see him voted so high as a Pro Bowl alternate. The report adds that Huntley received more votes than other quarterbacks like Ryan Tannehill, Derek Carr and Mac Jones, who went to the Pro Bowl last season as a rookie. It’s unknown currently who the other two quarterbacks are above both Jackson and Huntley as the top two alternates, but it’s a fascinating guessing game. Huntley’s placement as the fourth alternate means that he also finished higher than someone in the Tua Tagovailoa, Justin Herbert or Trevor Lawrence group as well. Tagovailoa led the NFL in fan voting this year but did not make the opening Pro Bowl roster.