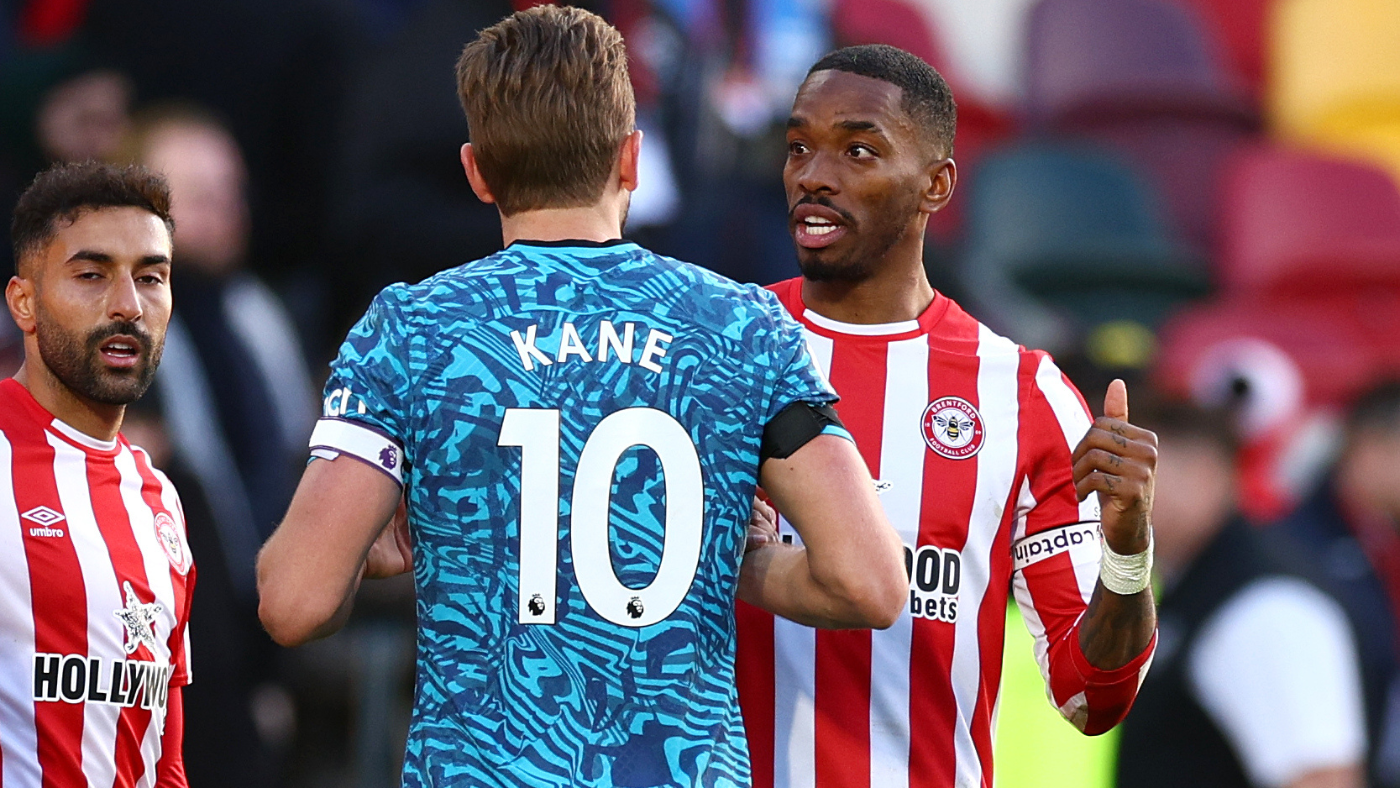 Playing their first match in 43 days thanks to the World Cup break, Tottenham picked up exactly where they left off against Brentford in a 2-2 draw, much to Antonio Conte’s chagrin. The faces involved may have been different with Cristian Romero, Hugo Lloris, and Richarlison all missing but the result was the same with the team falling behind early for the sixth consecutive game with a Vitaly Janelt goal in the 15th minute. Conte-coached defenses are supposed to be confident in their positioning but this Spurs team has been anything but, leading to conceding early and needing to claw back into matches in the second half. Generally, the team is able to get a result from these scenarios but a team as well drilled as Brentford wouldn’t let all three points slip away. The issue is why do Spurs teams consistently fall into this trap?
Twenty3
Japhet Tanganga started his first Premier League game of the season and looked incredibly uncomfortable. Conte didn’t opt for Davidson Sanchez to get a run out and paid the price, but also needing to choose between these two defenders is where Spurs’ lack of depth shows. It’s not an excuse as good coaches are able to improve players but there is a line where someone isn’t good enough to contribute at the level of what Spurs need.Midfield is where the core of Spurs’ issues lie as they aren’t able to boss the game from the center of the park. Yves Bissouma was one of the best progressive passers in the Premier League with Brighton which earned him a move to North London but he hasn’t looked like the same guy at Spurs. Tentative in possession and not covering for Eric Dier and Tanganga, Bissouma let Brentford play the match on their terms in the first half.

Dier was the culprit for Brentford’s second goal as the Bees have become quite proficient from set plays but again, multiple mistakes helped put Spurs behind.
As a team that is challenging for places in the top four and wanting to make a deep run in Champions League play, Spurs can’t keep digging themselves holes. Harry Kane did what he could to get the team back into things, scoring his 12th goal of the Premier League season but it wasn’t enough to overturn a two goal deficit. It was Pierre-Emile Hojberg who followed six minutes later with the equalizer for Spurs, but they couldn’t complete the comeback with a third to take all three points.  On February 14, Spurs will meet AC Milan in the Champions League and these issues will need to be ironed out by then. The team will be able to add reinforcements in the January transfer window which was a helpful time last season. January brought the team Rodrigo Bentancur and Dejan Kulusevski last year and even half of that impact this year would go a long way to turning things around.

Getting healthy will also help but it’s an issue that feels systemic. A team can’t develop a winning mentality until they win something but Conte needs to drill these players into accomplishing their goals. If he doesn’t the side will be back to square one searching for a manager yet again. It’s a critical juncture with the team needing to convince Conte to sign a new contract but only the players can turn things around.