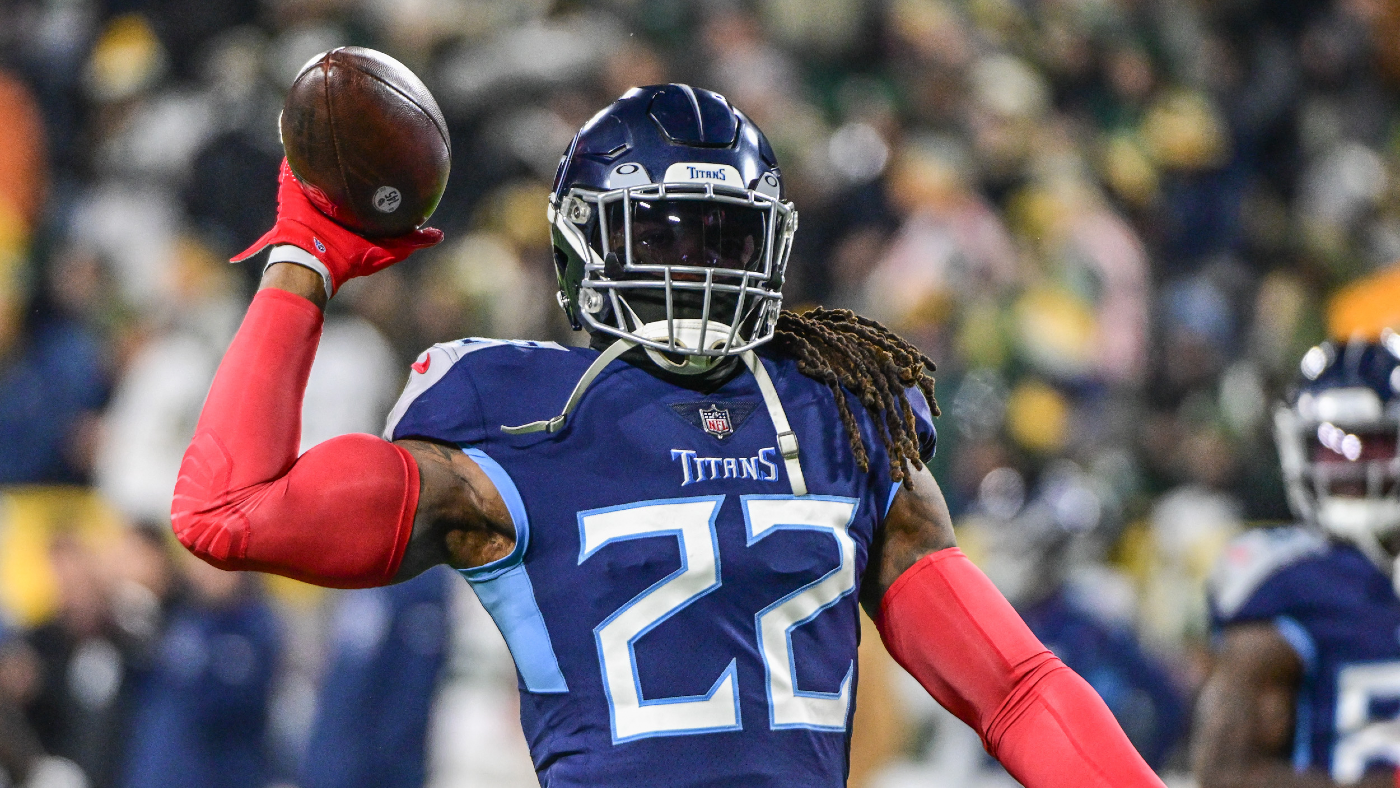 Two teams that bookend the AFC South will meet for the second time this season on CBS and Paramount+ when the Tennessee Titans (7-7) host the Houston Texans (1-12-1). The Titans have lost four consecutive games, while the Texans have a chance to play spoiler to the team that has won the division the last three seasons. Titans running back Derrick Henry ran for over 200 yards in their previous matchup, and he’ll need pace the offense again since starting quarterback Ryan Tannehill is out with an ankle injury.Kickoff is set for 1 p.m. ET on Saturday from Nissan Stadium in Nashville. Tennessee is favored by three points in the latest Titans vs. Texans odds from Caesars Sportsbook, and the over/under is 35. You can stream the game in select markets on Paramount+, and you can get your first year for 50% off when you use promo code ALLYEAR from now until 12/31.Paramount+ now has levels of membership so you can watch your local NFL on CBS matchups and much more. The Essential Plan costs $4.99 per month to access Paramount’s catalog of movies and TV shows with limited advertisements, plus your live local NFL games, international soccer and more.  The Premium Plan is $9.99 per month and you can watch your local CBS live stream, including plenty of sports like SEC on CBS, NFL on CBS, and the PGA Tour, with no ads, on demand and the ability to download episodes for offline viewing. You can now get 50% off one year of the Paramount+ Essential or Premium plan with code ALLYEAR. Offer valid until 12/31, so sign up now here.How to watch Texans vs. TitansTitans vs. Texans spread: Titans -3Titans vs. Texans over/under: 35 pointsTitans vs. Texans money line: Tennessee -170, Houston +143Titans vs. Texans streaming: Paramount+ (use promo code ALLYEAR for half-off your first year)Week 16 NFL picks for Titans vs. TexansBefore tuning into Saturday’s Titans vs. Texans game, you need to see the NFL picks from SportsLine’s advanced computer model. The model, which simulates every NFL game 10,000 times, is up more than $7,000 for $100 players on top-rated NFL picks since its inception. The model enters Week 16 of the 2022 NFL season on an incredible 157-113 run on top-rated NFL picks that dates back to the 2017 season.The model also ranked in the top 10 on NFLPickWatch four of the past six years on straight-up NFL picks and beat more than 94% of CBS Sports Football Pick’em players four times during that span. Anyone who has followed it is way up.

For Titans vs. Texans, the model is backing the Tennessee Titans to find a way to cover the spread at home. The line shifted dramatically after Tannehill’s injury, which means that rookie Malik Willis will make his third start of the season. His first came in Tennessee’s earlier game against the Texans, and with Henry running well, he only had to throw 10 passes. He only misfired on four throws, but one of them was picked off.Willis could have the added benefit of wide receiver Treylon Burks making his return to action. The 2022 first-round pick has missed the last two games while in the league’s concussion protocol. In the two games before his injury, he had 11 total receptions for 181 yards.After four games of failing to get over 100 yards on the ground, Henry has done so in his last two starts. He trampled the Texans in his last game against them and has gone over 200 yards on the ground in his last four starts against Houston. The model calls for a far more modest rushing performance from Henry this time around, but it will be enough to lead Tennessee to cover in just over 50% of all simulations.