Texas Tech-Ole Miss best bet, odds and how to bet 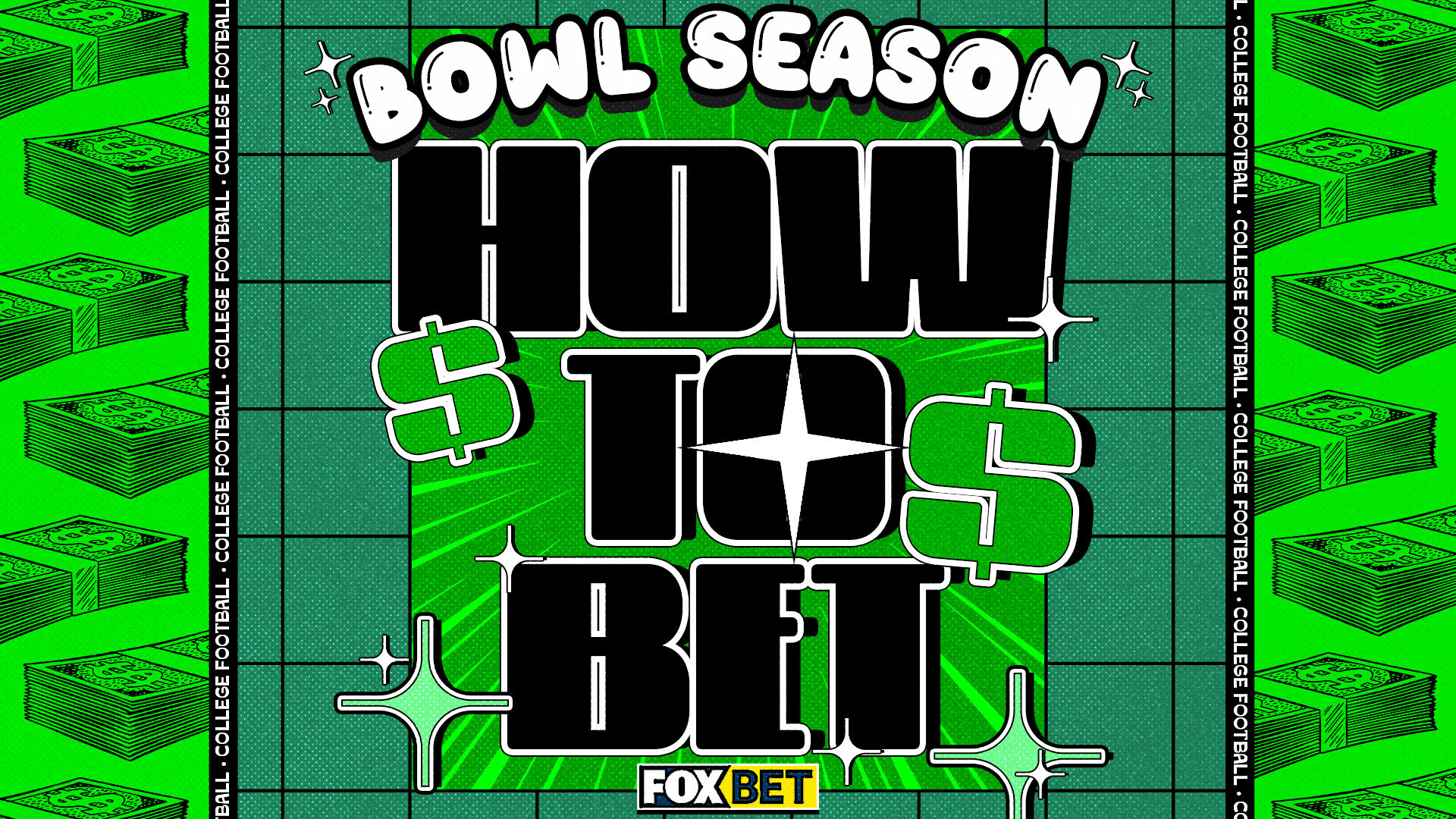 The Texas Tech Red Raiders (7-5, 5-4 Big 12) will face the Ole Miss Rebels (8-4, 4-4 SEC) in the TaxAct Texas Bowl at NRG Stadium in Houston, TX.In The Red Raiders’ first season under Joey McGuire, they finished their regular season on a high, winning three-straight games despite quarterback changes throughout the season due to injury. Texas Tech’s last win of the season came in a 51-48 thriller over Oklahoma. The Rebels had an opposite end to their season, dropping four of their last five games after starting the year 7-0 under Lane Kiffin. The Ole Miss running game has caused problems for opposing defenses all season, ranking 10th in yards per rush attempt (5.4). Leading the rushing attack was Quinshon Judkins, who rushed for 1,476 yards and 16 touchdowns this year. Here’s everything you need from a betting perspective on the game between Texas Tech and Ole Miss, from the point spread, moneyline, total Over/Under and expert pick (odds via FOX Bet).Read RJ Young’s full list of 2022-23 bowl game predictions and oddsTexas Tech vs. Ole Miss (9 p.m. ET Wednesday, December 28, ESPN)Point spread: Ole Miss -3.5 (Ole Miss favored to win by more than 3.5 points, otherwise Texas Tech covers)Moneyline: Ole Miss -175 favorite to win (bet $10 to win $15.49 total);Texas Tech +135 underdog to win (bet $10 to win $23.50 total)Total scoring Over/Under: 69.5 points scored by both teams combined
Texas Tech Red Raiders

u70
Pick via FOX Sports College Football Analyst RJ Young:The Red Raiders will have their hands full with Ole Miss running back Quinshon Judkins, who enjoyed the best season by a true freshman this season. PICK: Ole Miss (-3.5 at FOX Bet) to win by more than 3.5 pointsDownload the FOX Super 6 app for your chance to win thousands of dollars on the biggest sporting events each and every week! Just make your picks and you could win the grand prize. Download and play today! Get more from College Football Follow your favorites to get information about games, news and more