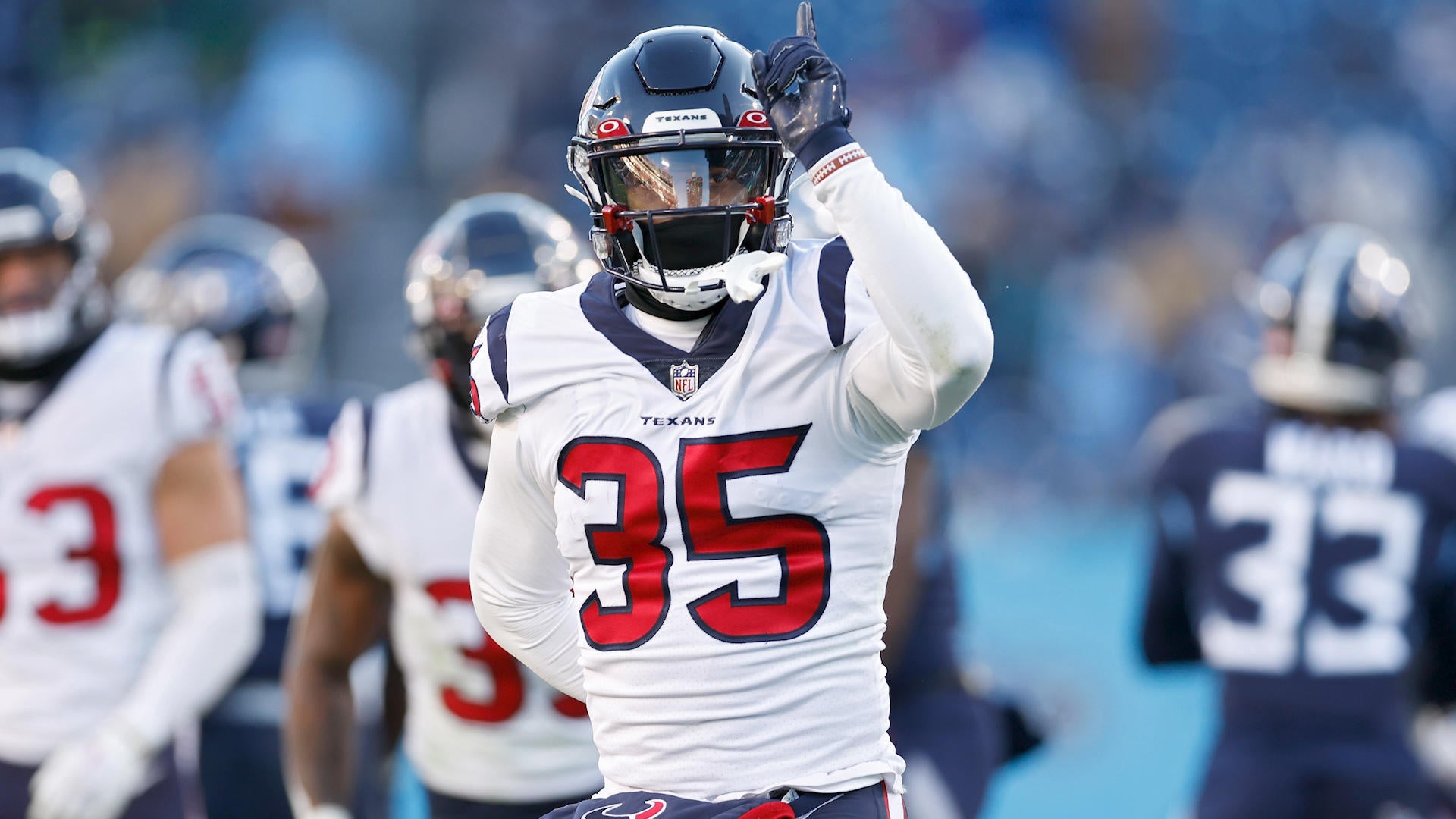 The Texans and Titans had to wait an hour before beginning their Week 16 showdown due to weather-related power outages. The kickoff time wasn’t the only thing wonky about Saturday’s AFC South rematch, either. Despite a hot start from Tennessee, with Derrick Henry scoring on a long touchdown run, Houston ended up victorious in Nashville, claiming a 19-14 upset to snap a nine-game losing streak and hand the Titans their fifth straight loss. Not only that, but the Texans’ surprise win officially puts the Jaguars (7-8) atop the AFC South, ensuring that Week 18’s Jags-Titans rematch will decide the division.Jacksonville already ensured itself a promising holiday weekend on Thursday night, when Trevor Lawrence and Co. routed the Jets in prime time to pull within one game of .500. Now, thanks to the Texans’ heroics, they have a clear path to the postseason. Houston (2-12-1) did not have gaudy offensive production against Tennessee, totaling just 285 yards as both Davis Mills and Jeff Driskel took snaps under center. But Lovie Smith’s defense bottled up Titans quarterback Malik Willis, who started in place of the injured Ryan Tannehill, logging two interceptions to secure the one-score win.

Injuries along Tennessee’s offensive line didn’t help Mike Vrabel’s squad, which notably parted ways with general manager Jon Robinson earlier this season. The Texans also trailed going into the fourth quarter of Saturday’s matchup, scoring nine points in the final 15 minutes to down their division rivals. Even with the win, and close defeats to the Cowboys and Chiefs, Houston is on track to claim the No. 1 overall pick in the 2023 NFL Draft. The Texans close the year against the Jaguars and Colts.