Texans-Titans game on Christmas Eve pushed back one hour due to local blackouts, freezing temperatures 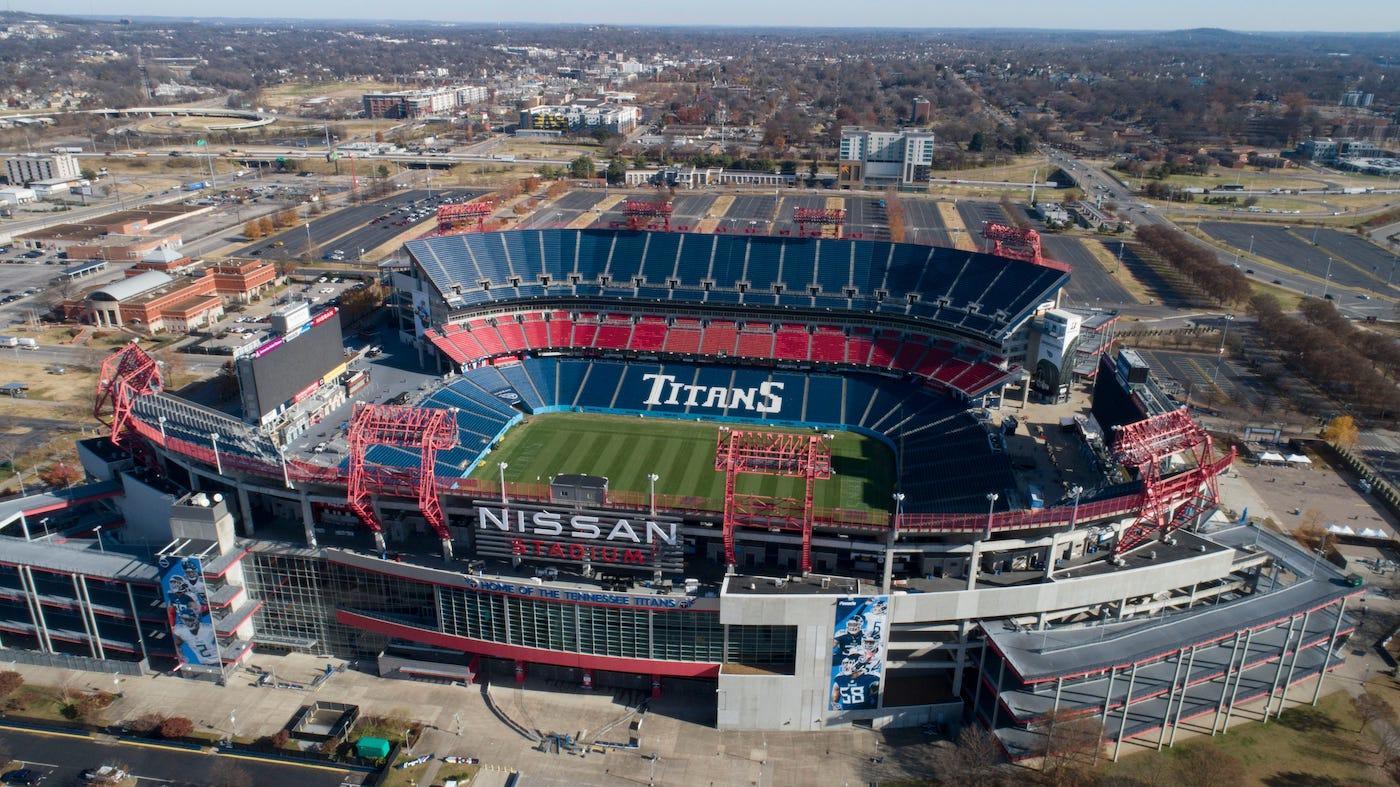 The Houston Texans and Tennessee Titans were originally scheduled to kick off their Christmas Eve game at 1 p.m. ET, but due to local blackouts the start of the game will be pushed back an hour. The Titans released a statement regarding the delay:
Due to the extreme weather and power outages affecting our region, kickoff for today’s game has been postponed one hour to 1 p.m. C.T. This decision was made in partnership with the NFL, Office of Emergency Management, Nashville Electric Service and the Mayor’s Office in an abundance of caution to ensure that the game would not negatively impact our community in any way. We are exploring every possibility to minimize non-essential power around the stadium. Gates are currently open and fans are welcome to enter.At all times, the operation of the game remained secondary to the well-being of our community and we can’t thank the OEM and NES enough for their dedication to the safety of our neighbors.Prior to the game being moved back, Nashville major John Cooper requested the league postpone the matchup due to the inclement weather in the surrounding area.On Saturday morning, the Tennessee Valley Authority announced it asked local power companies to limit their power due to the freezing temperatures in the area, causing blackouts throughout Tennessee. Cooper asked the non-essential businesses, including the Titans, to reduce their power as well due to the weather. This means many would not be able to tune into the game on television and they would be using power, something the city wants to minimize.

“I’ve been informed that TVA’s unilateral rolling blackouts will continue. All non-essential businesses should reduce power usage. I’ve asked the @Titans to postpone their 12pm game in solidarity with our neighbors,” Cooper tweeted. “TVA needs to invest in infrastructure to withstand extreme temps.”The Christmas Eve game is taking place at Nissan Stadium, where it is currently 17 degrees. According to weather.com, it feels like 4 degrees in the city, as a cold front is present throughout many areas of the country. The wind in Nashville is currently at 12 miles per hour.

The Titans (7-7) are the favorites in the game over the Texans, who still have just one win on the season.