Syracuse vs. Minnesota best bet, odds and how to bet 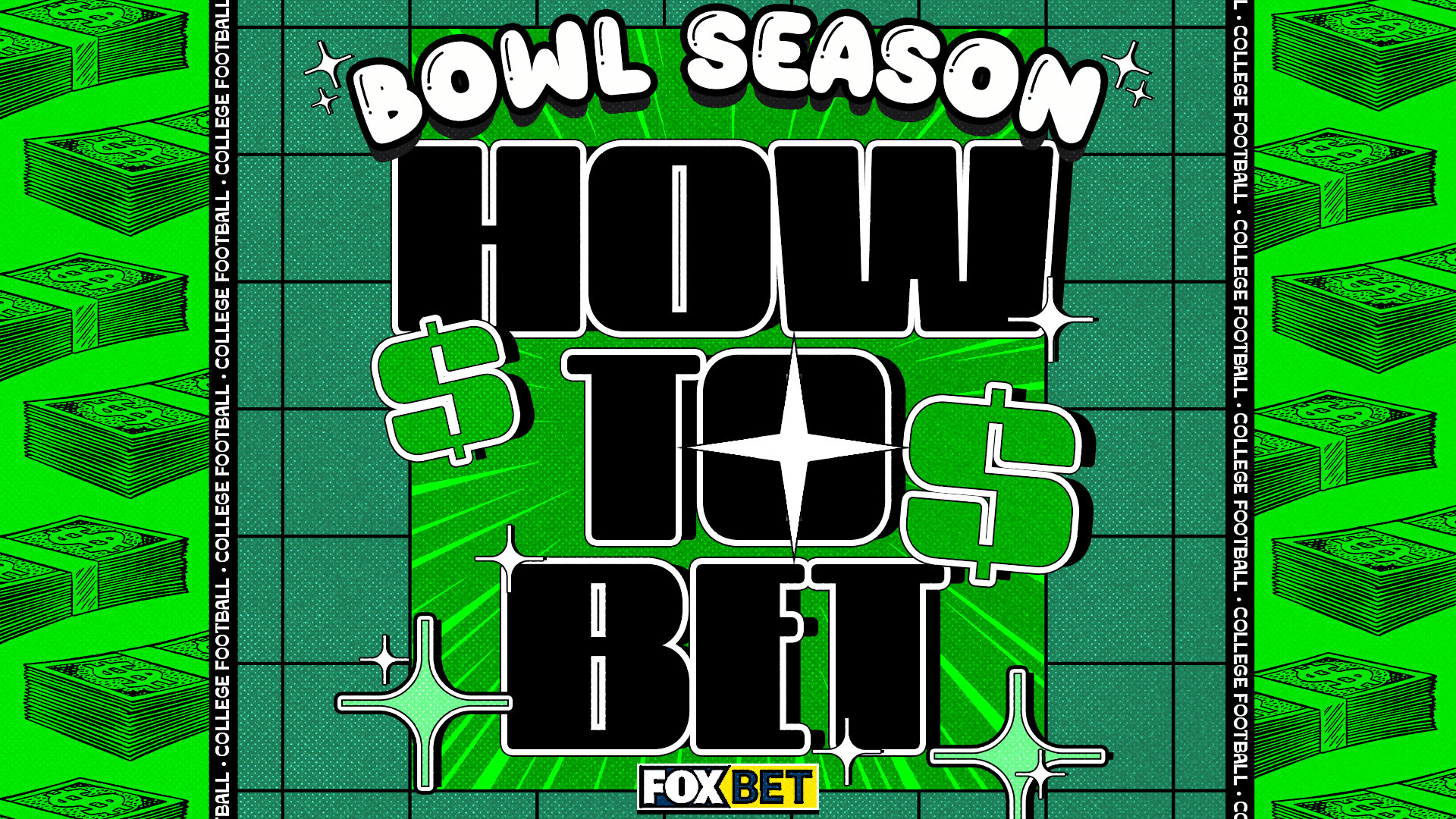 The Syracuse Orange and the Minnesota Golden Gophers will face off in the Pinstripe Bowl to end their 2022 college football seasons.Syracuse started the season by winning six consecutive matchups. Then the Orange went on a five-game losing skid before beating Boston College 32-23 in their last game of the year. Syracuse finished with an overall 7-5 record.Minnesota ended the regular season with an 8-4 record. The Gophers won four out of their last five, including a 31-3 dismantling of Northwestern. Which squad adds another tally to the win column in the Pinstripe Bowl — the Orange or the Gophers?Here’s everything you need from a betting perspective on the game between Syracuse and Minnesota, from the point spread, moneyline, total Over/Under and expert pick (odds via FOX Bet).Read RJ Young’s full list of 2022-23 bowl game predictions and oddsSyracuse vs. Minnesota (2 p.m. ET Thursday, Dec. 29, ESPN)Point spread: Minnesota -9.5 (Minnesota favored to win by more than 9.5 points, otherwise Syracuse covers)Moneyline: Minnesota -345 favorite to win (bet $10 to win $12.90 total); Syracuse +260 underdog to win(bet $10 to win $36 total)Total scoring Over/Under: 41.5 points scored by both teams combined
Syracuse Orange

u42
Pick via FOX Sports College Football Analyst RJ Young:Behind Minnesota running back Mohamed Ibrahim, expect the Gophers to run the ball, eat clock and keep this game a low-scoring affair.PICK: Under 41.5 points scored by both teams combined at FOX Bet (at time of pick)&amp;amp;amp;amp;amp;amp;amp;amp;amp;amp;amp;nbsp;Download the FOX Super 6 app for your chance to win thousands of dollars on the biggest sporting events each and every week! Just make your picks and you could win the grand prize. Download and play today! Get more from College Football Follow your favorites to get information about games, news and more