Stephan Bonnar dies at 45: UFC Hall of Famer ‘one of the most important fighters’ in history 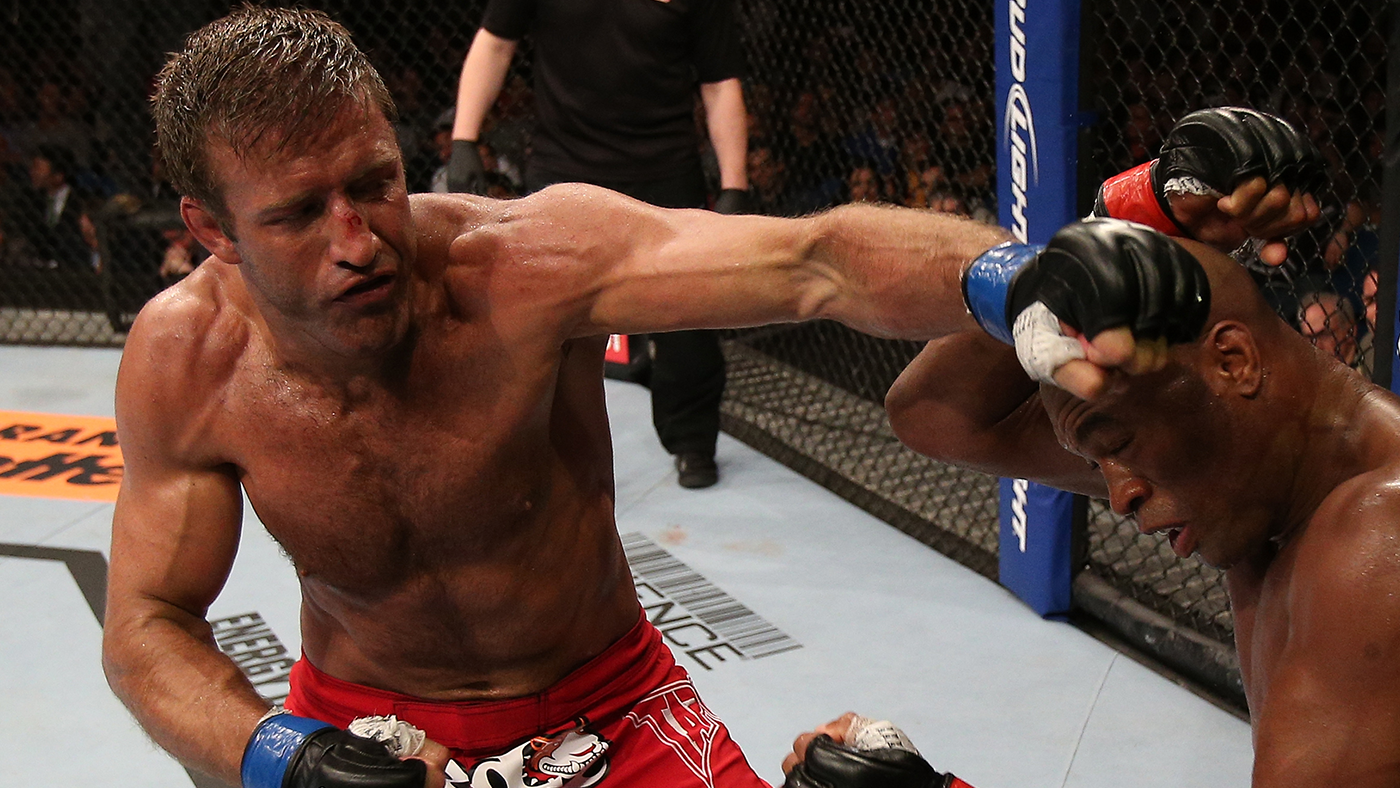 Stephan Bonnar, a UFC Hall of Famer known for being the ultimate underdog in the Octagon, died Saturday. He was 45 years old. Bonnar died of presumed heart complications while at work, according to UFC, which announced his death.Both inducted into the UFC Hall of Fame in 2013, Bonnar and Forrest Griffin are credited for helping UFC — and mixed martial arts as a whole — gain mainstream notoriety following their fight on “The Ultimate Fighter” reality show. Battling Griffin in the final bout of the reality program’s first season, Bonnar lost a unanimous decision in a furious bloody battle that encapsulated the awe-inspiring and eye-catching nature of top-tier MMA fighting.While Griffin won a six-figure contract from the brawl, which was named the UFC Fight of the Year in 2005 and is largely considered one of the best MMA fights of all time, UFC president Dana White was so impressed with Bonnar’s performance that “The American Psycho” was also awarded a contract. “Stephan Bonnar was one of the most important fighters to ever compete in the Octagon,” said White in a statement released by UFC. “His fight with Forrest Griffin changed the sport forever, and he will never be forgotten. The fans loved him, related to him and he always gave them his best. He will be missed.”Bonnar fought for seven more years after the Griffin bout, notably taking two-time UFC light heavyweight champion Jon Jones to a decision that Jones won unanimously at UFC 94 in 2009. Bonnar fought multiple other fellow Hall of Famers, including Mark Coleman, Rashad Evans, Tito Ortiz and Anderson Silva.He won three of his last five fights, including finally capturing a final on “The Ultimate Fighter” when he beat Igor Pokrajac on the show’s 12th season.Bonnar finished with a 15-9 overall record, retiring from UFC in 2012 and Bellator after one fight in 2014. He also spent some time with Impact Wrestling in 2019. His battle with Oritz at Bellator 131 headlined the most-watched card in company history at the time of its conclusion.