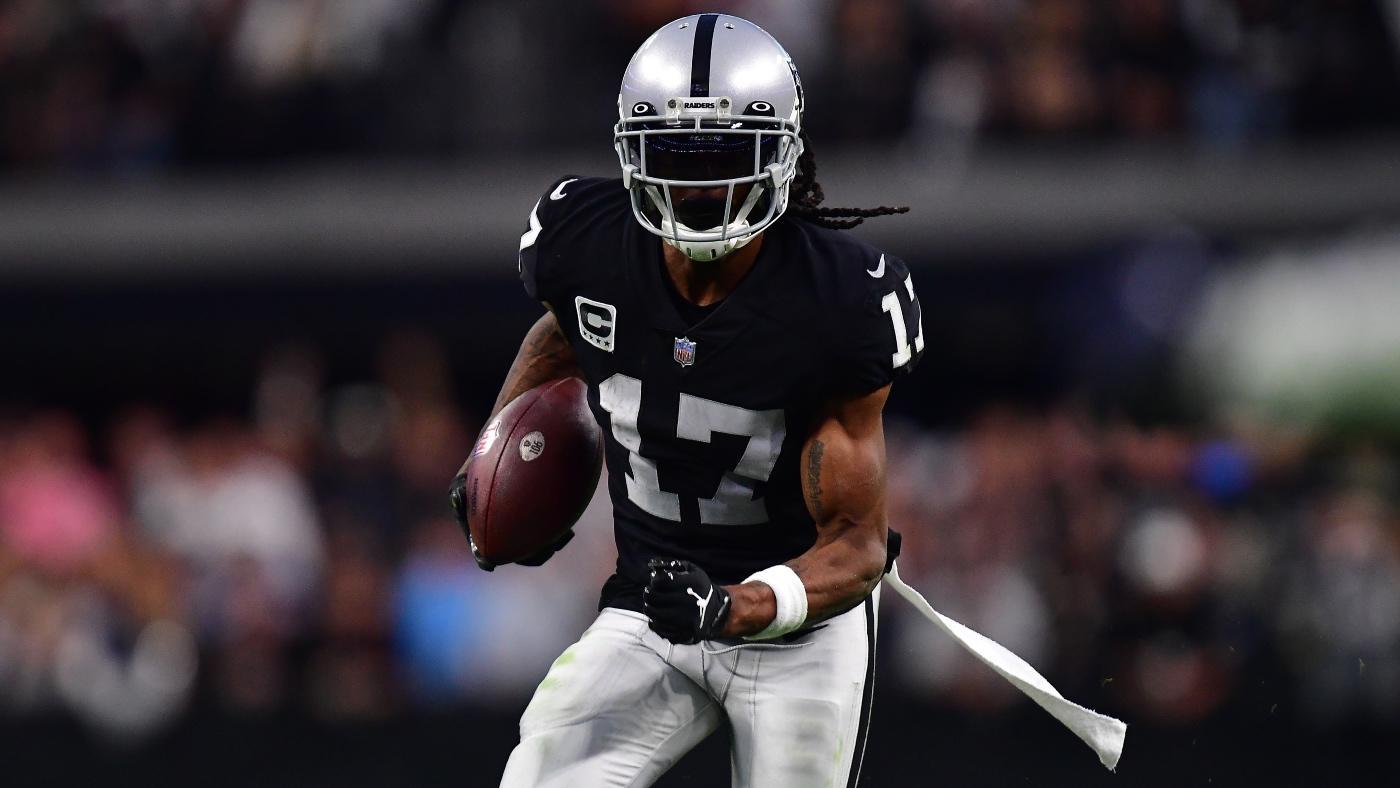 The Pittsburgh Steelers will look to use the cold to their advantage when they take on the visiting Las Vegas Raiders on Saturday at Acrisure Stadium. The Steelers (6-8), who have won four of six, have a 67-33 record in the month of December since 2000. The Raiders (6-8), who have won four of five, are just 35-65 in December since the turn of the century. Las Vegas has won six of the last eight meetings with Pittsburgh. Both teams are still alive in the 2022 NFL playoff picture but likely need to win out, and then get help, to make it. Kickoff from Pittsburgh is set for 8:15 p.m. ET. The Raiders are averaging 24.1 points per game this season, 10th-best in the NFL, while the Steelers average 17.9, 27th-best. Pittsburgh is favored by 2 points in the latest Raiders vs. Steelers odds from Caesars Sportsbook, while the over/under for total points scored is 38. Before locking in any Steelers vs. Raiders picks, make sure you check out the NFL predictions and betting advice from the SportsLine Projection Model. The model, which simulates every NFL game 10,000 times, is up more than $7,000 for $100 players on top-rated NFL picks since its inception. The model enters Week 16 of the 2022 NFL season on an incredible 157-113 run on top-rated NFL picks dating back to the 2017 season. The model ranked in the top 10 on NFLPickWatch four of the past six years on straight-up NFL picks and beat more than 94% of CBS Sports Football Pick’em players four times during that span. Anyone who has followed it has seen massive returns.

Why the Steelers can cover Wide receiver Diontae Johnson (questionable, toe) leads Pittsburgh in receiving, and is coming off a stellar performance at Carolina on Sunday. In that game, he had 10 receptions for 98 yards, converting five first downs. For the season, he has caught 77 passes for 745 yards (9.7 average) with five explosive plays, including a long of 37 yards. He has 182 yards after the catch and has converted 39 first downs.Defensively, linebacker T.J. Watt continues to be a difference-maker. In seven games in 2022, including the last six after returning from injury, Watt has 29 tackles, including 19 solo, with four sacks for 25 yards and five tackles for loss. He has four pass breakups, two interceptions, and one forced fumble. In the win over the Panthers, he registered 1.5 sacks. See which side to back here.

Why the Raiders can cover Despite that, the Steelers are not a lock to cover the Raiders vs. Steelers spread. That’s because the Raiders are led by quarterback Derek Carr, who has completed 289 of 472 passes (61.2%) for 3,348 yards and 23 touchdowns with 11 interceptions and an 89.2 rating. He is coming off a 231-yard and three-touchdown performance against the Patriots. He has thrown for two or more touchdowns in six of the last seven games.Carr’s top target has been wide receiver Davante Adams. In 14 games, Adams has 86 receptions for 1,275 yards (14.8 average) and 12 touchdowns. He has 20 explosive plays, including a season-high 58-yarder with 417 yards after the catch and 55 first-down conversions. In one of his best games of the season, Adams made eight catches for 177 yards (22.1 average) and two touchdowns in a 27-20 win over the Los Angeles Chargers on Dec. 4. See which side to back here. How to make Raiders vs. Steelers picksThe model has broken down Saturday’s Steelers vs. Raiders matchup from all angles. The model is leaning Over on the total, predicting 41 combined points. The model also says one side of the spread cashes well over 50% of the time. You can only see the model’s pick at SportsLine.

So who wins Steelers vs. Raiders on Saturday? And which side of the spread cashes well over 50% of the time? Visit SportsLine right now to see which side of the Raiders vs. Steelers spread you should be all over Saturday, all from the model on a 157-113 roll on its top-rated NFL picks, and find out.