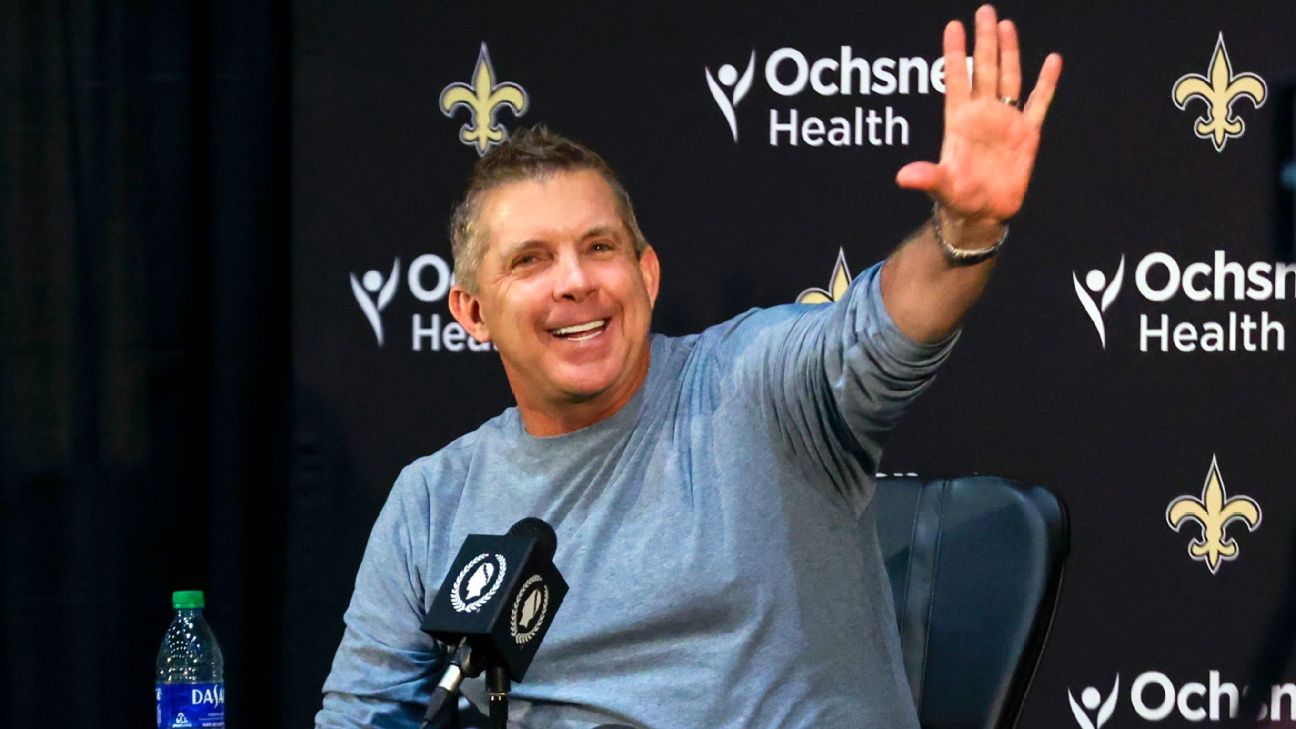 Sean Payton is so interested in returning to coaching in the NFL that he’s already putting together an all-star staff that includes former Broncos head coach Vic Fangio as his potential defensive coordinator, league sources told ESPN.Payton has been working as an analyst at Fox, but also is watching from afar as the NFL’s coaching carousel is expected to continue to spin later this month with what experts expect to be somewhere between five and seven head coach openings, sources told ESPN.The Panthers and Colts already have fired their head coaches during the 2022 season.Payton is regarded as the top available head coaching candidate, and he will not come cheaply. Any team that wants to hire the former Saints head coach will have to make Payton one of the game’s highest-paid coaches, and also compensate New Orleans with a draft pick or multiple picks, according to sources.1 RelatedAny team that does decide to meet Payton and the Saints’ price now could be getting a coaching tandem that would bring instant credibility and respectability.Fangio is regarded as one of the game’s top defensive minds and is expected to be in demand from more than just Payton. But in an ideal world, Payton and Fangio would like to join forces in 2023, and provide a team with the offensive and defensive mindsets they would need to form a top coaching duo.Payton, 58, stepped down as the Saints’ coach earlier this year but said this past September that he would be interested in a return to coaching “if the right situation presented itself.” He went 152-89 (.631 winning percentage) in 16 seasons with the Saints and coached New Orleans to the only championship in franchise history with a victory over the Colts in Super Bowl XLIV.Fangio, 64, was fired by the Broncos last January after going 19-30 in three seasons. He has worked as a defensive consultant this season for the Eagles and has extensive experience as an NFL defensive coordinator with the Bears, 49ers, Texans, Colts and Panthers.