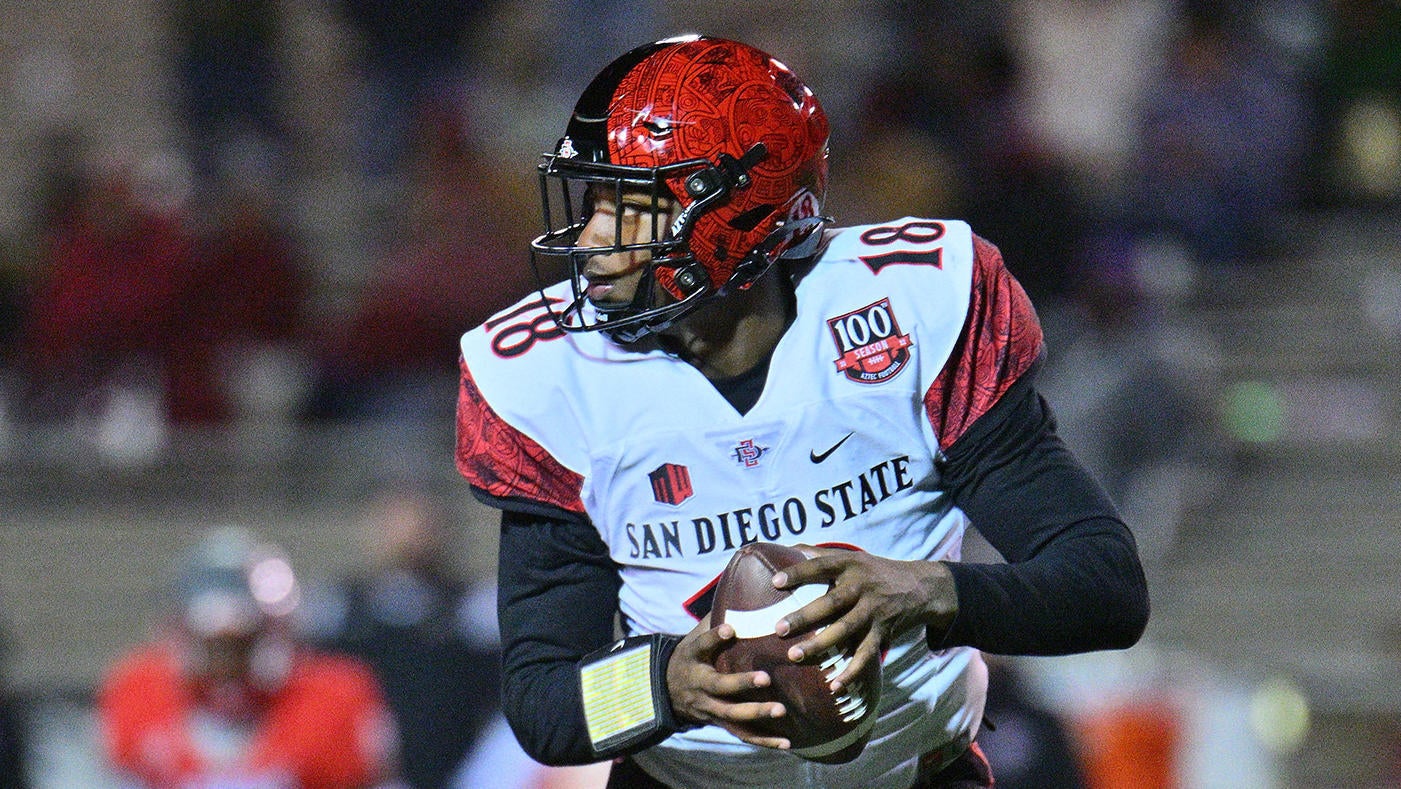 As dropping temperatures cover much of the country, Middle Tennessee and San Diego State are getting set to close their 2022 seasons in style as the schools square off Saturday the Hawai’i Bowl. The Christmas Eve clash is forecast to be played under sunny skies and with temperatures around 80 degrees as the Blue Raiders and Aztecs both look for their eighth victory of the season.Middle Tennessee won four of its final five games after a 3-4 start to finish the regular season 7-5 and can hit eight victories for the first time since 2018 with a win. The Blue Raiders are no strangers to bowl games under 17th-year coach Rick Stockstill, who guided the team to a Bahamas Bowl victory last season.San Diego State also enjoyed a strong close to the season by winning five of its final seven games after a 2-3 start. The Aztecs regressed a bit from last year’s squad that finished 12-2 and ranked No. 25, but they remain a sound defensive squad under third-year coach Brady Hoke. A win would mark the Aztecs’ third straight bowl victory.How to watch Hawai’i Bowl liveDate: Saturday, Dec. 24 | Time: 8 p.m. ETLocation: Clarence T.C. Ching Athletics Complex  — Honolulu, Hawai’iTV: ESPN | Live stream: fuboTV (Try for free)San Diego State vs. Middle Tennessee: Need to knowRed zone battle: San Diego State ranks fourth nationally in red zone defense while Middle Tennessee ranks third. The Blue Raiders give up 413.2 yards per game, which is 99th nationally, but once opponents get inside the 20-yard line, MTSU manages to stifle them as well as almost anyone in the country. If either team can score touchdowns instead of kicking field goals in the red zone, it should be in great shape.

First meeting: Middle Tennessee and San Diego State have never played each other before, but both programs have history in the Hawai’i Bowl. Middle Tennessee lost 52-35 to Hawai’i in the 2016 version of the game while San Diego State beat Cincinnati 42-7 in the 2015 Hawai’i Bowl.Back at it: The Hawai’i Bowl was canceled in each of the past two season due to the COVID-19 pandemic. While the 2020 cancelation was announced on Oct. 2 of that year, the 2021 cancelation came the day before Hawai’i and Memphis were scheduled to be played. The Hawai’i program cited a “recent surge in COVID-19 cases” for why it had to withdraw from the game less than 24 hours before kickoff after Memphis had already made the trip.Hawai’i Bowl prediction, picks

The Hawai’i Bowl tends to be a high-scoring game, with at least one team reaching 30 points in each of the last eight games; however, neither of these teams are offensive powerhouses. San Diego State has reached 30 points just three times and likes to play a slow, low-scoring and physical style. With both teams ranking among the best red zone defenses in the country, look for the field goal kickers to stay busy in this game, and not because they are kicking extra points. Prediction: Under 49