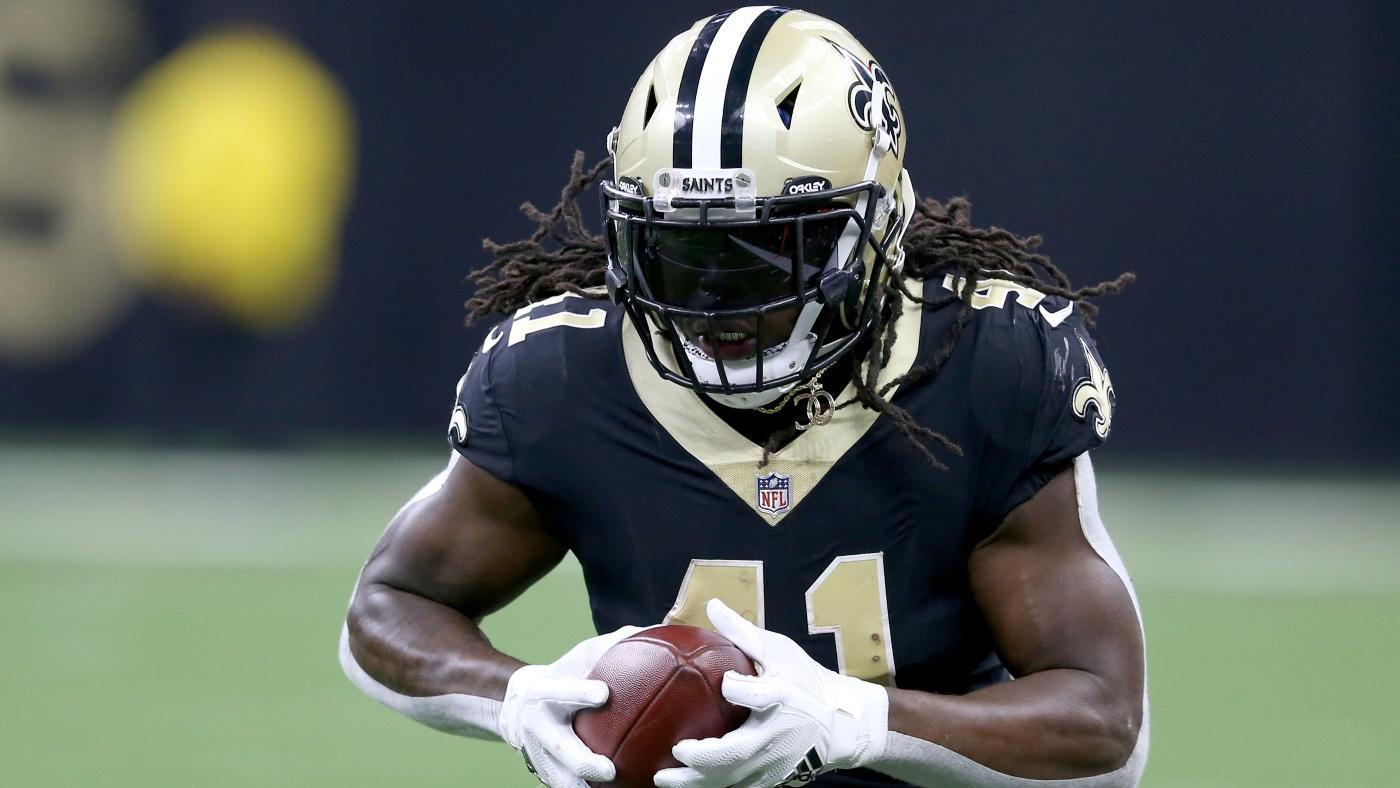 Two teams in 12th place in their conferences will meet on Saturday on Paramount+ as the Cleveland Browns (6-8) host the New Orleans Saints (5-9). Cleveland is already eliminated from contention for the AFC North but is still alive for a wild card spot, whereas New Orleans can still win the NFC South but is virtually eliminated from the NFL playoff picture. The Browns lead the all-time series 13-5, but the Saints won the last meeting between the two (2018).Kickoff is set for 1 p.m. ET from FirstEnergy Stadium in Cleveland. The latest Browns vs. Saints odds from Caesars Sportsbook have Cleveland as three-point home favorites, while the over/under of 32 is the lowest of any NFL game since 2008. You can stream the game in select markets on Paramount+, and you can get your first year for 50% off when you use promo code ALLYEAR from now until 12/31.Paramount+ now has levels of membership so you can watch your local NFL on CBS matchups and much more. The Essential Plan costs $4.99 per month to access Paramount’s catalog of movies and TV shows with limited advertisements, plus your live local NFL games, international soccer and more.  The Premium Plan is $9.99 per month and you can watch your local CBS live stream, including plenty of sports like SEC on CBS, NFL on CBS, and the PGA Tour, with no ads, on demand and the ability to download episodes for offline viewing. You can now get 50% off one year of the Paramount+ Essential or Premium plan with code ALLYEAR. Offer valid until 12/31, so sign up now here.How to watch Saints vs. BrownsBrowns vs. Saints date: Saturday, Dec. 24Browns vs. Saints time: 1 p.m. ETBrowns vs. Saints TV channel: CBS Browns vs. Saints streaming: Paramount+ (use promo code ALLYEAR for half-off your first year)Week 16 NFL picks for Saints vs. BrownsBefore tuning into Saturday’s Browns vs. Saints game, you need to see the NFL picks from SportsLine’s advanced computer model. The model, which simulates every NFL game 10,000 times, is up more than $7,000 for $100 players on top-rated NFL picks since its inception. The model enters Week 16 of the 2022 NFL season on an incredible 157-113 run on top-rated NFL picks that dates back to the 2017 season.The model also ranked in the top 10 on NFLPickWatch four of the past six years on straight-up NFL picks and beat more than 94% of CBS Sports Football Pick’em players four times during that span. Anyone who has followed it is way up.

For Saints vs. Browns, the model is backing Cleveland (-2.5) to cover. The Browns have won three of their last four and they’ve also been victorious in two of three starts with Deshaun Watson under center. After a 700-day layoff, Watson has looked better with each game, as his passer rating, completion percentage and touchdown-to-interception ratio have improved with his three starts.New Orleans is coming off a win, but the Saints have yet to secure back-to-back wins all season. They are 0-4 straight-up and against the spread following a victory this year, and their 1-5 ATS record as a road team is the worst mark in the league.The weather forecast for this game calls for heavy winds and freezing temperatures, giving the team that lives in these conditions the advantage over a Saints team that plays in a dome. Additionally, Cleveland has a full week of rest, while New Orleans is playing on a short week. Adding all of these factors up, the model has the Browns (-2.5) covering over 50% of the time. You may be able to stream the game here.