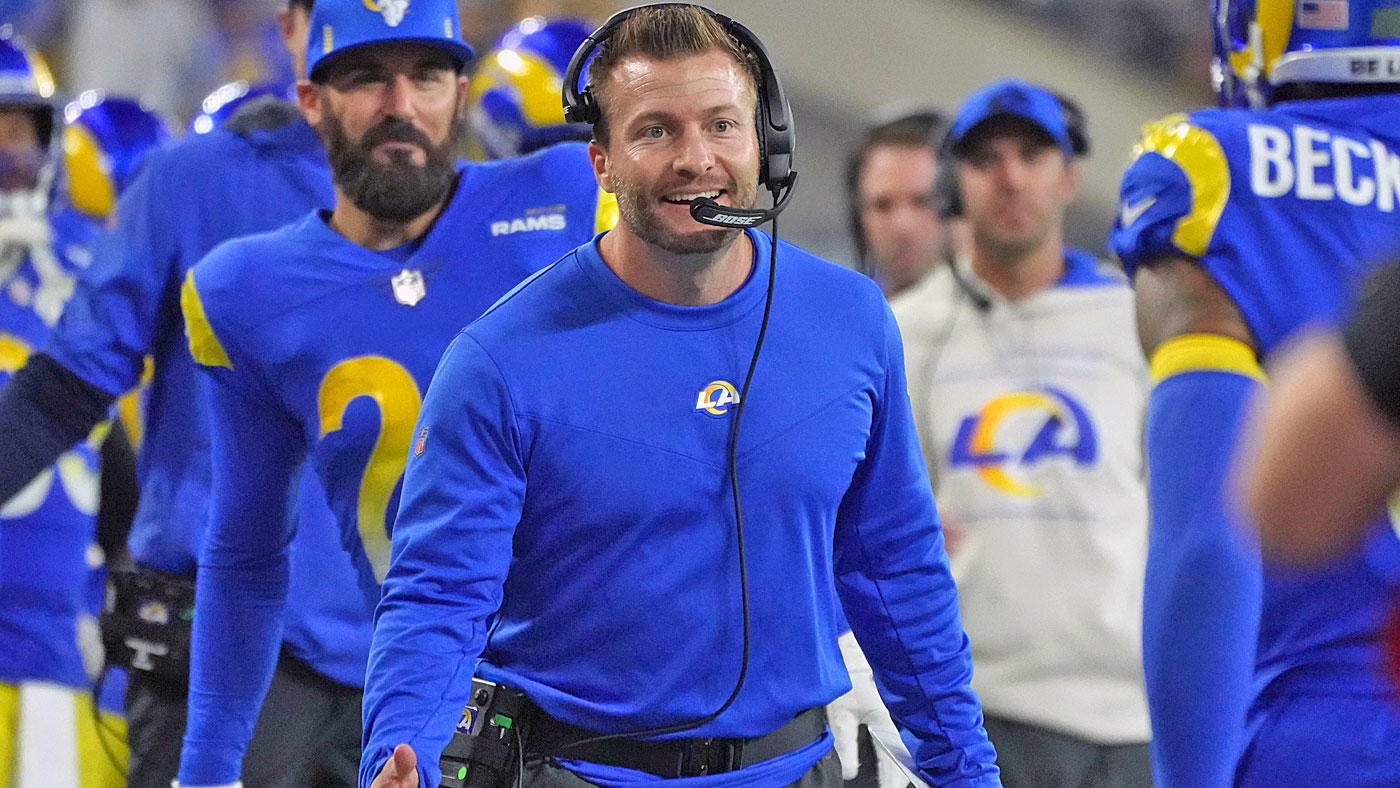 Baker Mayfield and the Los Angeles Rams will host Jerry Jeudy and the Denver Broncos as part of the 2022 NFL Christmas Day schedule on CBS and Paramount+. Both teams enter at 4-10 and in the midst of underwhelming campaigns. The Broncos managed to pull off a victory in Week 15 against the Arizona Cardinals, while the Rams spun their wheels against Aaron Rodgers and the Green Bay Packers on Monday night before falling 24-12. You can stream the game on Paramount+, and you can get your first year for 50% off when you use promo code ALLYEAR from now until 12/31.Kickoff from SoFi Stadium in Inglewood, California is set for 4:30 p.m. ET. The Broncos are three-point favorites in the latest Rams vs. Broncos odds from Caesars Sportsbook, and the over/under for total points is 36.5. Sunday’s matchup can be seen live on CBS and streamed live on Paramount+ with their must-have Premium plan.Paramount+ now has levels of membership so you can watch your local NFL on CBS matchups and much more. The Essential Plan costs $4.99 per month to access Paramount’s catalog of movies and TV shows with limited advertisements, plus your live local NFL games, international soccer and more.  The Premium Plan is $9.99 per month and you can watch your local CBS live stream, including plenty of sports like SEC on CBS, NFL on CBS, and the PGA Tour, with no ads, on demand and the ability to download episodes for offline viewing. You can now get 50% off one year of the Paramount+ Essential or Premium plan with code ALLYEAR. Offer valid until 12/31, so sign up now here.How to watch Broncos vs. RamsRams vs. Broncos date: Sunday, Dec. 25Rams vs. Broncos time: 4:30 p.m. ETRams vs. Broncos TV channel: CBS Rams vs. Broncos streaming: Paramount+ (use promo code ALLYEAR for half-off your first year)Week 16 NFL picks for Broncos vs. RamsBefore tuning into Sunday’s Rams vs. Broncos game, you need to see the NFL picks from SportsLine’s advanced computer model. The model, which simulates every NFL game 10,000 times, is up more than $7,000 for $100 players on top-rated NFL picks since its inception. The model enters Week 16 of the 2022 NFL season on an incredible 157-113 run on top-rated NFL picks that dates back to the 2017 season.The model also ranked in the top 10 on NFLPickWatch four of the past six years on straight-up NFL picks and beat more than 94% of CBS Sports Football Pick’em players four times during that span. Anyone who has followed it is way up.

For Rams vs. Broncos, the model is picking Los Angeles to cover the spread. With both teams struggling down the stretch and dealing with injuries, this promises to be a close game. And while the starting quarterbacks steal the spotlight, this game could really come down to which side’s defense plays better.Denver’s best asset this season has clearly been its defense, especially against the pass. But it can’t be forgotten that Broncos quarterback Russell Wilson is likely returning from a concussion and hasn’t been his vintage self on a regular basis this season. Plus, the Rams have faired better at home this season, while the Broncos at 1-6 on the road.With both sides having an edge over the other in some form, expect both defenses to pressure the opposing QB in as many mistakes as possible. You may be able to stream the game here.