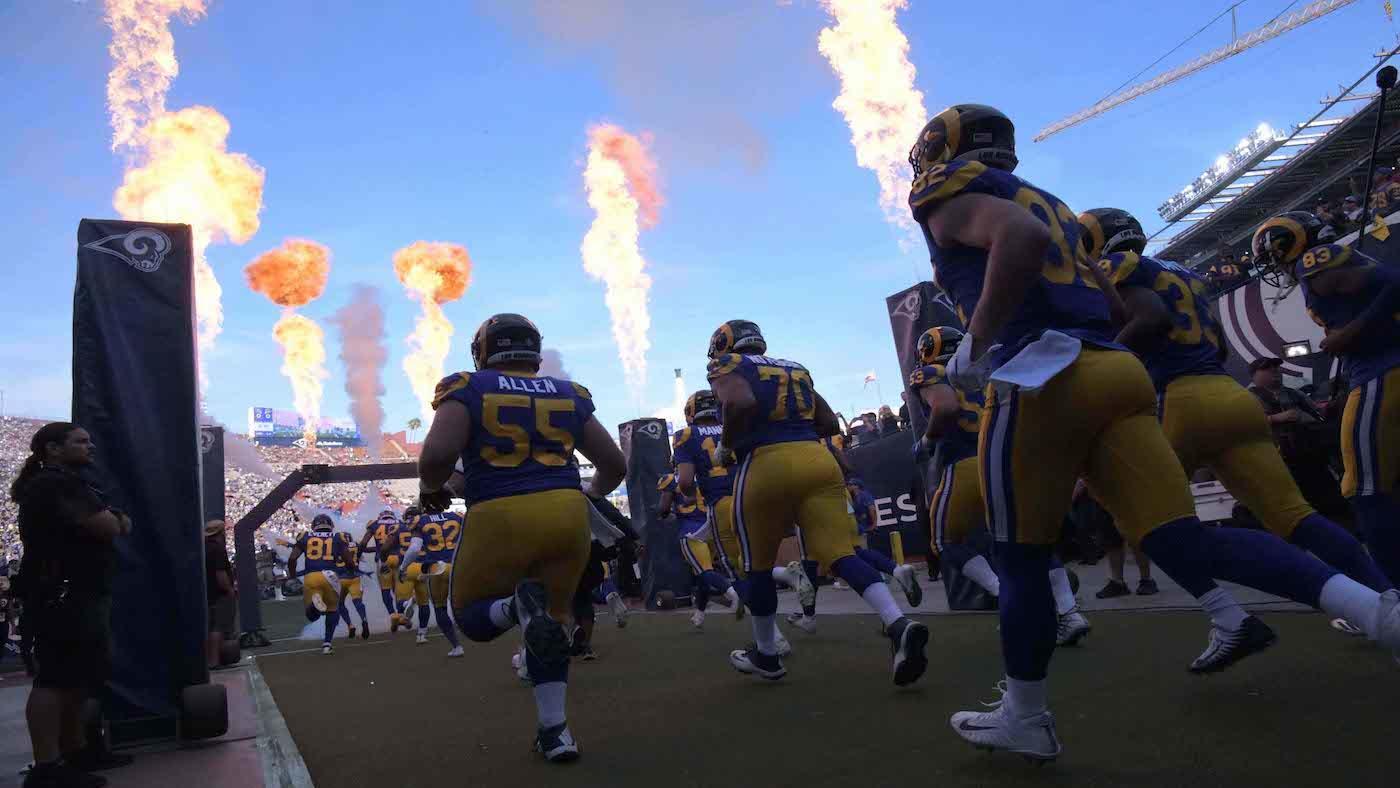 Who’s PlayingDenver @ Los AngelesCurrent Records: Denver 4-10; Los Angeles 4-10What to KnowThe Denver Broncos have enjoyed the comforts of home their last two games, but now they must head out on the road. They will take on the Los Angeles Rams in a holiday battle at 4:30 p.m. ET on Sunday at SoFi Stadium. Denver will be strutting in after a victory while Los Angeles will be stumbling in from a loss. The Broncos beat the Arizona Cardinals 24-15 this past Sunday. Denver’s RB Latavius Murray was one of the most active players for the squad, rushing for one TD and 130 yards on 24 carries. This was the first time Murray has racked up 100+ rushing yards all year. Meanwhile, Los Angeles came up short against the Green Bay Packers this past Monday, falling 24-12. QB Baker Mayfield had a pretty forgettable game, throwing one interception with only 111 yards passing. Denver’s win brought them up to 4-10 while Los Angeles’ defeat pulled them down to an identical 4-10. Neither team can make the playoffs, so they’re playing for draft order now. This next matchup is expected to be close, with the Broncos going off at just a 2.5-point favorite. But bettors beware: they are only 1-5 against the spread when favored. A pair of offensive stats to keep an eye on: Denver is worst in the league in overall offensive touchdowns, with only 21 on the season. The Rams have experienced some struggles of their own as they are stumbling into the contest with the fewest yards per game in the NFL, having accrued only 273.9 on average. It’s possible one of these Achilles’ heels will wind up tripping the losing team up. How To WatchWhen: Sunday at 4:30 p.m. ETWhere: SoFi Stadium — Inglewood, CaliforniaTV: CBSOnline streaming: fuboTV (Try for free. Regional restrictions may apply.)Follow: CBS Sports AppOddsThe Broncos are a slight 2.5-point favorite against the Rams, according to the latest NFL odds.Over/Under: -110See NFL picks for every single game, including this one, from SportsLine’s advanced computer model. Get picks now.
Series HistoryLos Angeles won the only game these two teams have played in the last eight years.Oct 14, 2018 – Los Angeles 23 vs. Denver 20