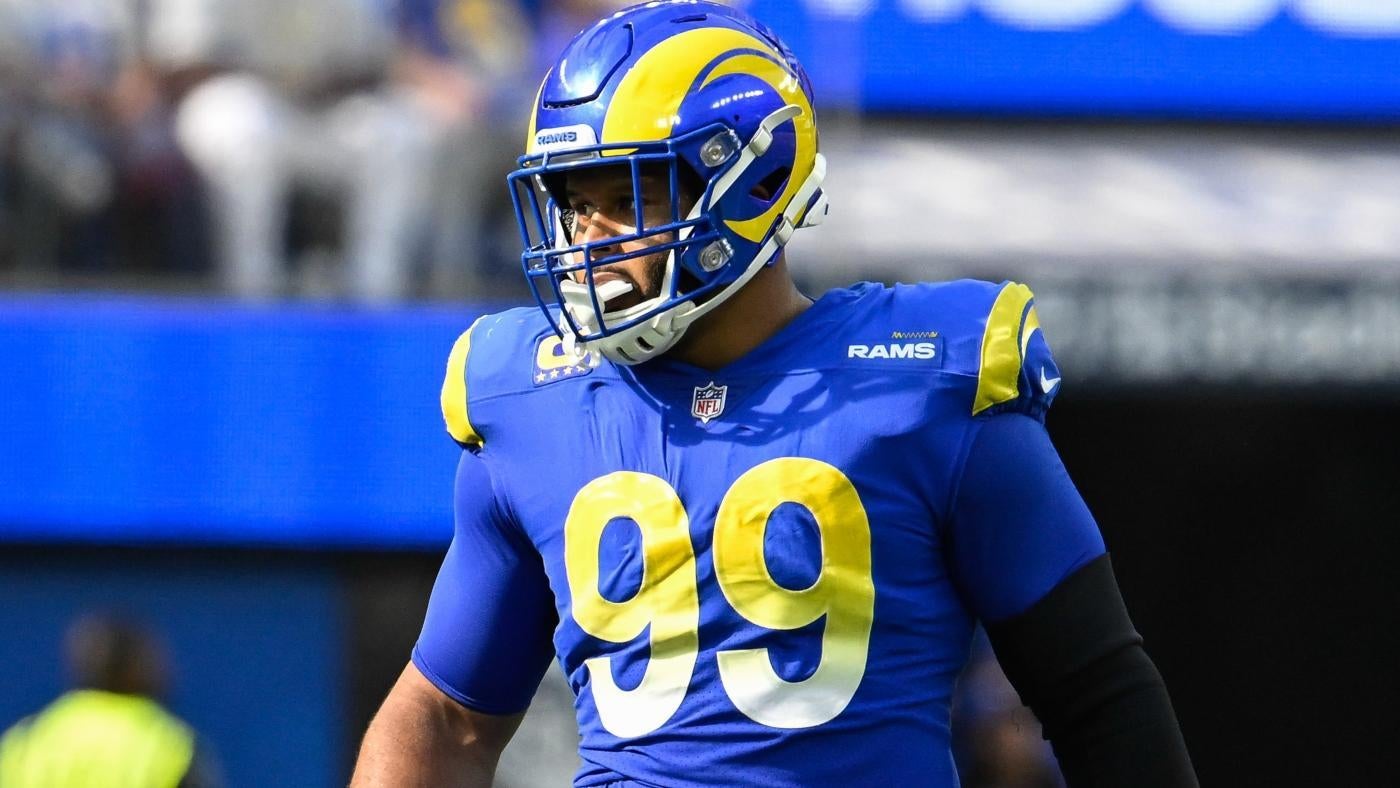 We have likely seen the last of Aaron Donald in 2022. On Friday, Rams head coach Sean McVay told reporters that the star defensive lineman will not play in the club’s Week 16 matchup against the Denver Broncos on Christmas Day. On top of that, McVay said “probably not” when asked directly if Donald will play again this season. Donald has been sidelined due to an ankle injury since Week 13 and that ailment now appears to have him placed on the shelf for the rest of the season. Of course, it’s unclear how much the injury itself is keeping Donald off the field and how much Los Angeles’ current standing — or lack thereof — in the playoff picture in the NFC is factoring into the equation as well.

The Rams are already eliminated from postseason contention as they enter Week 16 with a 4-10 record. This is quite the fall from grace for a team that was just hoisting the Lombardi Trophy earlier this year. The franchise is currently tied with the 1999 Broncos for the most losses by a defending Super Bowl champion of all time and will become just the seventh defending champion in the Super Bowl era to finish with a losing record the following season. Part of the issue for L.A. this season has been injuries. On top of Donald, the Rams have been without star receiver Cooper Kupp (ankle) and quarterback Matthew Stafford (neck) for a chunk of the year as well. Similar to how the team is handling Donald, neither one of those stars are expected to make a return this season either.

Donald’s season comes to a premature end after appearing in 11 games for the Rams. The three-time Defensive Player of the Year totaled 49 tackles, 11 quarterback hits, and five sacks over that time.