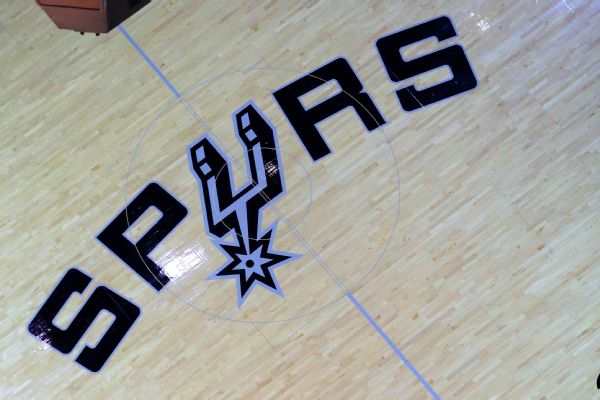 The game between the San Antonio Spurs and Utah Jazz on Monday night started 40 minutes later than scheduled due to what the Spurs termed “a potential security threat, which has impacted fans entering the AT&T Center.”

Players and staff for both teams, stadium employees and a few thousand fans were already inside when the announcement was made. No one was evacuated, but no more fans were allowed to enter for about half an hour.

Fans were allowed in again after law enforcement determined there was no threat, leading to a 40-minute delay.

“We apologize to all of our fans who experienced delays entering the AT&T Center this evening,” Spurs CEO R.C. Buford said in a statement. “The safety of our guests is always of utmost importance. We’re pleased tonight’s issue has been resolved. Thank you for patience.”

Lauri Markkanen, who had 32 points for Utah, said after the game, “We were just about to run out of the tunnel to come out for warmups, but they told us to go back to the locker room.

“It’s a weird thing. That’s the first time I’ve experienced that, but I think guys did a great job of just staying locked in and controlling what we can control.”

The delay or a weekend holiday break for both teams likely contributed to a sluggish start that resulted in a combined 19 points in the opening six minutes.

The Associated Press contributed to this report.