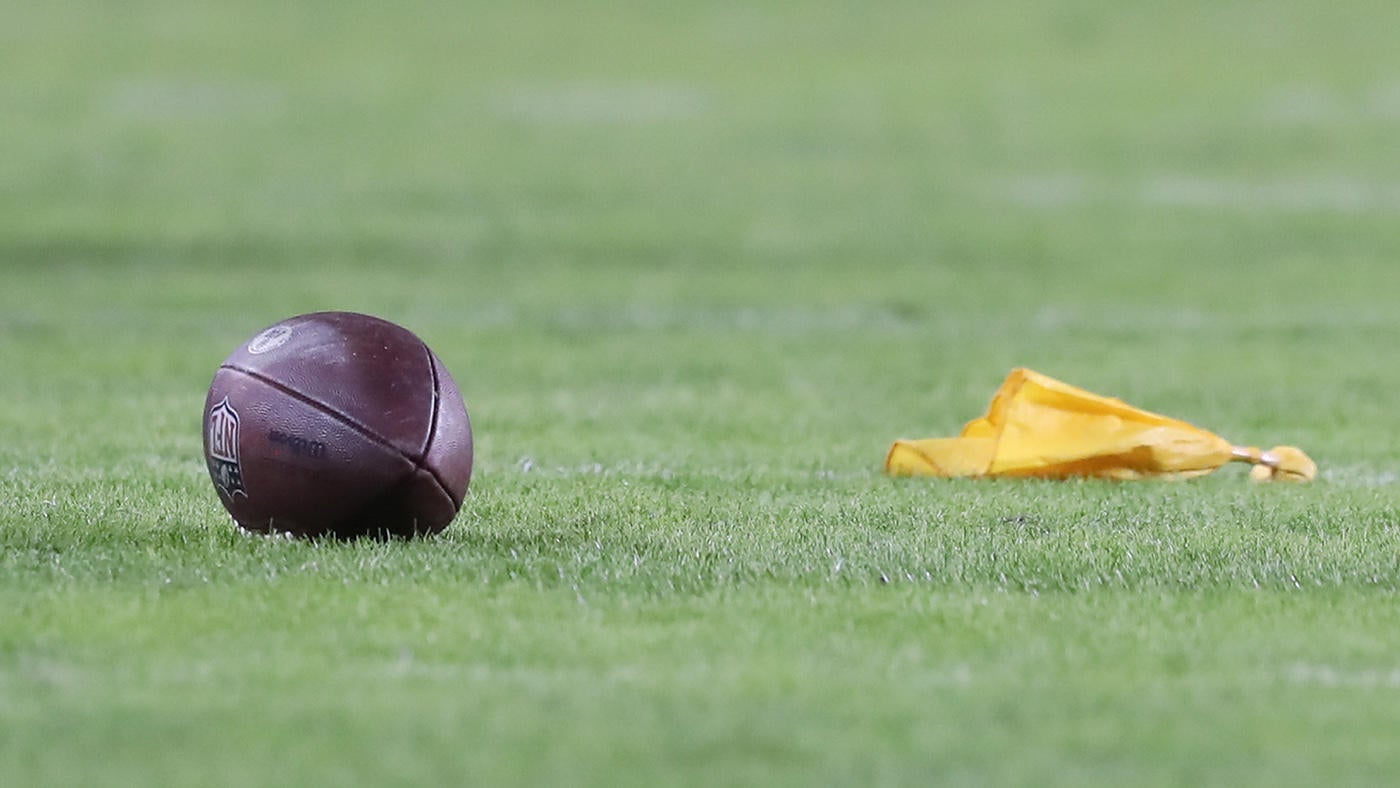 There was discussion earlier this month among NFL team owners at the league meetings about whether to make hits on quarterbacks and other defenseless players subject to automatic ejection.  But that wasn’t exactly the point Philadelphia Eagles owner Jeffrey Lurie was attempting to make when he stood up to make his point in the meetings in Irving, Texas, two weeks ago.Sources in the room identified Lurie as the owner who raised the question of whether there should be ejections or future-game suspensions for illegal hits. According to sources, he wasn’t making the point that the NFL should adopt college football’s targeting rule.The NFL already has a mechanism for disqualifications for what it deems as “flagrant” hits. Rule 19, Section 2 of the NFL rulebook states that the replay official or the league’s replay center in New York can consult with the on-field officials to “determine that a foul for a football or non-football act called on the field is flagrant.”

So far this season there have been 10 ejections, and only four of those have been for illegal hits on the field. It appears Lurie’s point is that the threshold for what is deemed flagrant could be reconsidered and lowered.And it wouldn’t cover the garden variety roughing the passer. This would be reserved for egregious acts like a flagrant horse collar, a dramatic yanking of a facemask or defenseless quarterback violence. The thought that a flag and subsequent fine isn’t punishment enough to eradicate dangerous plays from the game, so ejections or suspending players for future games may be the best path forward.

No changes to the league’s rules will take place this season. The league, in conjunction with the competition committee, will have discussions on health and safety matters in the offseason, and changes could emerge from the annual meetings in March.