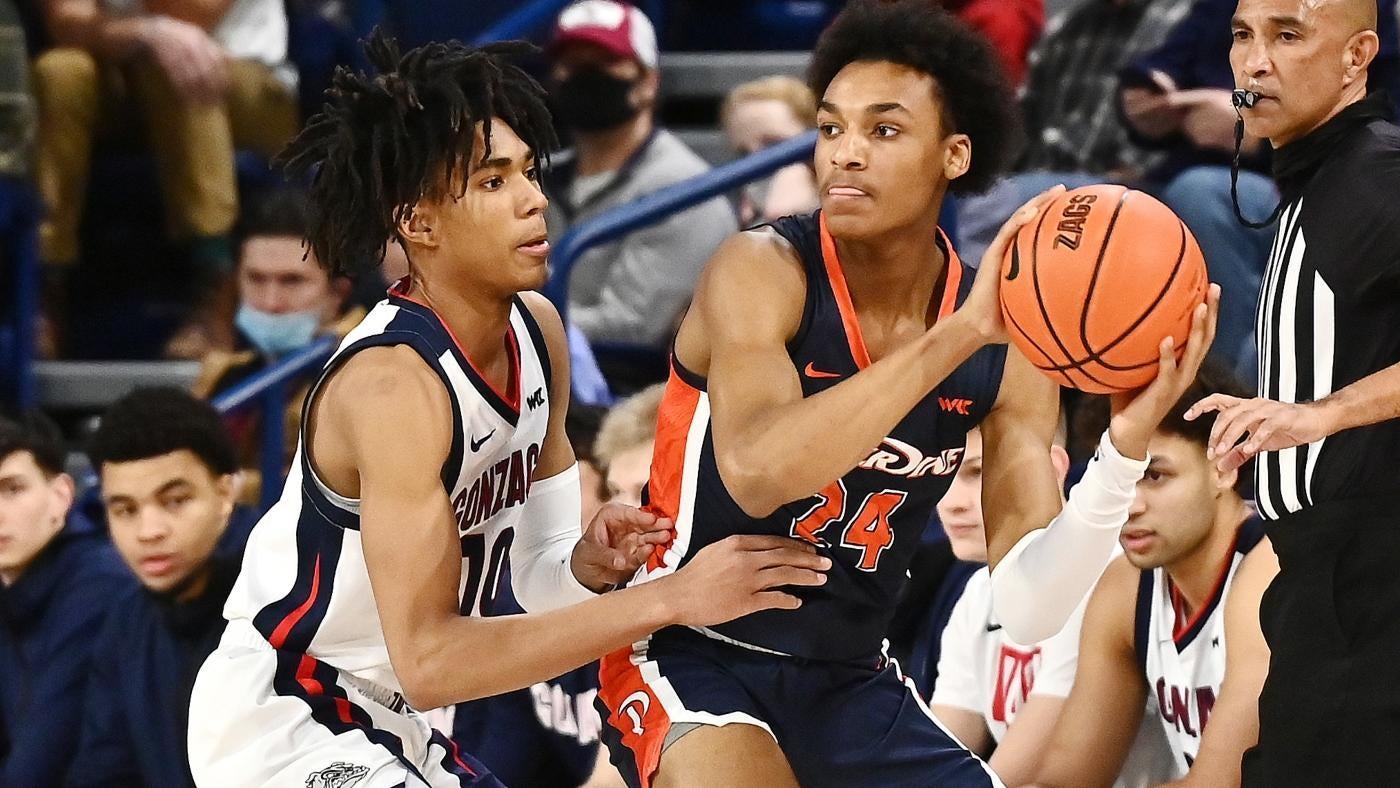 Why Pepperdine can coverGeorge Washington has now lost three of its last four games, as its neutral-site struggles continued on Thursday. The Colonials have now covered the spread just twice in their last eight neutral-site games, falling to Washington State in the first round of this event. They were terrible from beyond the arc against the Cougars, converting on just 3 of 18 3-point tries. Pepperdine played a close game against host Hawaii, outscoring the Warriors by eight points in the second half to make it a tight finish. The Waves are led by sophomore forward Maxwell Lewis, who is scoring 18.8 points and grabbing 5.9 rebounds per game. Sophomore guard Houston Mallette is adding 14.1 points, 4.3 rebounds and 3.4 assists, while sophomore guard Mike Mitchell Jr. (11.2) and freshman forward Jevon Porter (10.3) are both in double figures as well. Why George Washington can coverGeorge Washington is coming off a loss to Washington State, but the Colonials were leading in the final seconds prior to a 3-pointer from the Cougars. Washington State failed to cover the 4.5-point spread in a game that was close from start to finish. Senior guard Brendan Adams led George Washington with 17 points in the loss, but he had four teammates score in double figures as well. Senior guard James Bishop IV has been George Washington’s leading scorer this season, averaging 21.1 points and 5.2 assists per game. Adams (16.9) and senior forward Ricky Lindo Jr. (10.5) are both averaging double digits too. The Colonials have more experience than Pepperdine, which gives them an edge in the second game of an event like this one. How to make George Washington vs. Pepperdine picksThe model has simulated Pepperdine vs. George Washington 10,000 times and the results are in. The model is leaning Under, and it’s also generated a point-spread pick that is hitting in almost 60% of simulations. You can only see the pick at SportsLine.So who wins George Washington vs. Pepperdine? And which side of the spread is hitting almost 60% of the time? Visit SportsLine to see which side of the spread to jump on, all from the advanced model that is up over $1,400 on its college basketball picks the last six years, and find out.