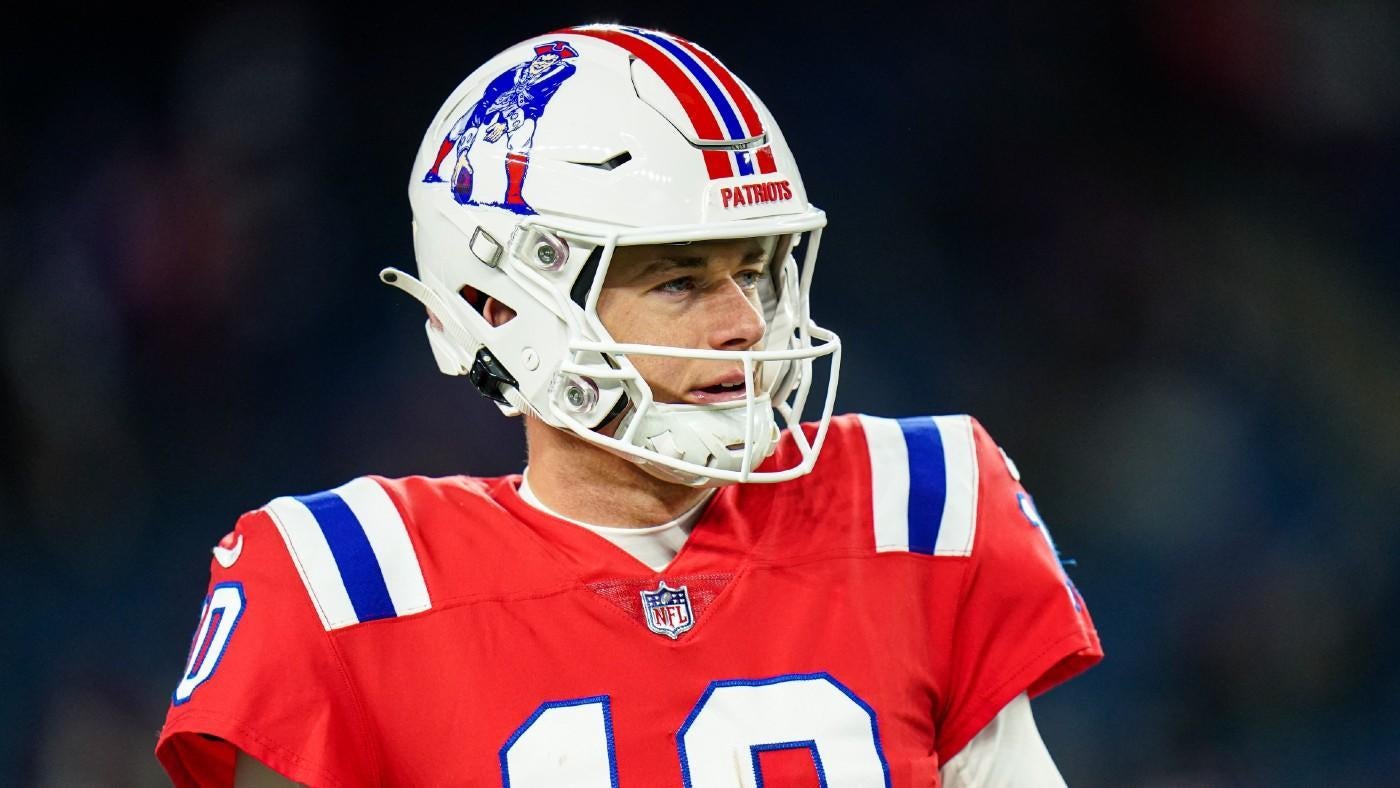 Mac Jones and the New England Patriots will host Joe Burrow and the Cincinnati Bengals in an AFC showdown on Saturday on CBS and Paramount+. New England enters Week 16 on the heels of a 30-24 loss to Davante Adams and the Las Vegas Raiders and are making their final push to get into the NFL playoff picture. That won’t be easy against the reigning conference champions, who have won six in a row and just upended Tom Brady and the Tampa Bay Buccaneers in Week 15. You can stream the game in select markets on Paramount+, and you can get your first year for 50% off when you use promo code ALLYEAR from now until 12/31/22.Kickoff from Gillette Stadium in Foxborough, Massachusetts is set for 1 p.m. ET on Saturday. The Bengals are three-point favorites in the latest Patriots vs. Bengals odds from Caesars Sportsbook, and the over/under for total points is 41.5. Saturday’s matchup can be seen live on CBS and streamed live in select markets on Paramount+ with their must-have Premium plan.Paramount+ now has levels of membership so you can watch your local NFL on CBS matchups and much more. The Essential Plan costs $4.99 per month to access Paramount’s catalog of movies and TV shows with limited advertisements, plus your live local NFL games, international soccer and more.  The Premium Plan is $9.99 per month and you can watch your local CBS live stream, including plenty of sports like SEC on CBS, NFL on CBS, and the PGA Tour, with no ads, on demand and the ability to download episodes for offline viewing. You can now get 50% off one year of the Paramount+ Essential or Premium plan with code ALLYEAR. Offer valid until 12/31, so sign up now here.How to watch Bengals vs. PatriotsPatriots vs. Bengals date: Saturday, Dec. 24Patriots vs. Bengals time: 1 p.m. ETPatriots vs. Bengals TV channel: CBS Patriots vs. Bengals streaming: Paramount+ (use promo code ALLYEAR for half-off your first year)Week 16 NFL picks for Bengals vs. PatriotsBefore tuning into Saturday’s Patriots vs. Bengals game, you need to see the NFL picks from SportsLine’s advanced computer model. The model, which simulates every NFL game 10,000 times, is up more than $7,000 for $100 players on top-rated NFL picks since its inception. The model enters Week 16 of the 2022 NFL season on an incredible 157-113 run on top-rated NFL picks that dates back to the 2017 season.

The model also ranked in the top 10 on NFLPickWatch four of the past six years on straight-up NFL picks and beat more than 94% of CBS Sports Football Pick’em players four times during that span. Anyone who has followed it is way up.For Patriots vs. Bengals, the model is picking New England to cover the spread. Burrow and the Bengals are a tough matchup, but the model sees the home team keeping things close on Christmas Eve. The Bengals’ defense is dealing with injuries, which should take pressure off Jones. Plus, three of Cincinnati’s four losses on the season have come on the road, and last week’s win in Tampa Bay was largely due to the late-game turnovers the Bucs committed. The Bengals have hit their stride, but a desperate Patriots squad has the potential to keep this one close. You may be able to stream the game here.