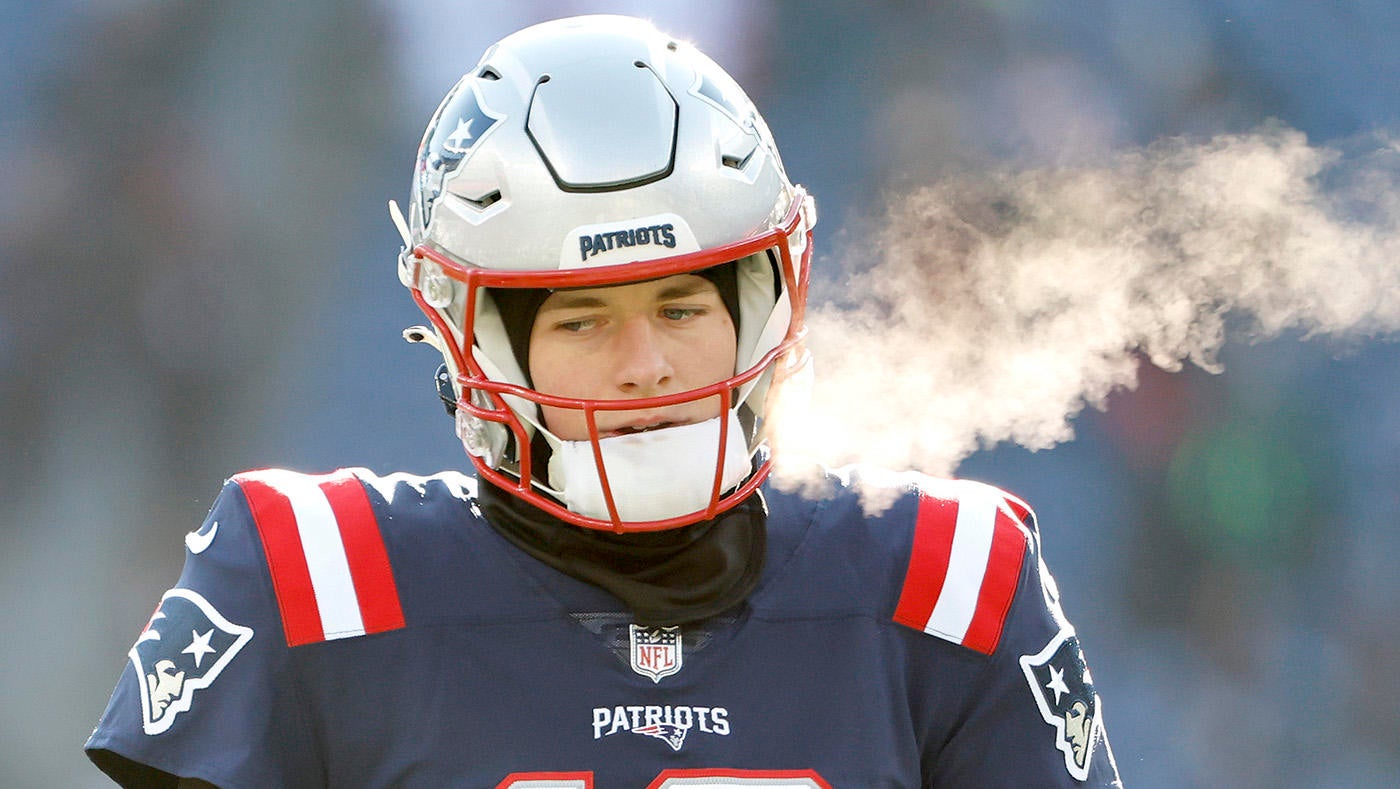 The Cincinnati Bengals defeated the New England Patriots, 22-18, at Gillette Stadium on Christmas Eve in a game that involved what Bengals cornerback Eli Apple called a “dirty play” by Patriots quarterback Mac Jones. The NFL apparently sided with Apple as Jones is reportedly getting fined $11,139 for a low block, according to Pro Football Talk. The hit occurred during a change of possession, at which point all blocks below the waist is deemed illegal.After recovering a fumble, Bengals linebacker Germaine Pratt was racing to the end zone with members of both teams chasing behind him. As Apple went to help clear the path for Pratt as he followed him to the end zone, Jones dove into the legs of Apple, who hit the ground on the play. Here is a look at what happened in the fourth quarter:
When asked about the play after the game and whether he saw what Jones did, Apple said, via NESN.com, “Of course I did [notice it]. He tripped me.”Apple also accused Jones of doing it before this. “I thought it was a dirty play. He’s done that before, I’ve seen it.”Jones explained his actions during the play on his radio interview on WEEI Monday, per ESPN: “I went down in front of him to kind of get in the way to stop him from slowing down Tyquan, who obviously could make the tackle there. So just kind of went down in front of him, trying to stop a fast guy from getting to another fast guy.

“It’s a split-second decision and there’s a lot that goes into it. You’re out there trying to compete, it’s a physical game. So just trying to help the team win. I have all the respect for Eli and the Bengals. They played a great game. So, there’s no hard feelings and definitely no intention to hurt anybody on that play. Nor do I believe that when I’m playing quarterback, that’s what [the defense is intending to do]; I get hit a lot, too. We’re all out there playing hard. It’s just part of the game.”Jones said he didn’t know the play had been ruled incomplete and blown dead.”No, honestly was just playing the play, I saw Tyquan running, and we were running to get him,” Jones said. “At that point you have to play the play all the way through, because you don’t know what’s happening — if they’re going to review it, if they’re not going to review it. So just had to play it through and try to make the right play and slow everything down.”The touchdown was called back, as the officials ruled it an incomplete pass opposed to a fumble.