Parity rules the NBA ahead of intriguing Christmas Day slate 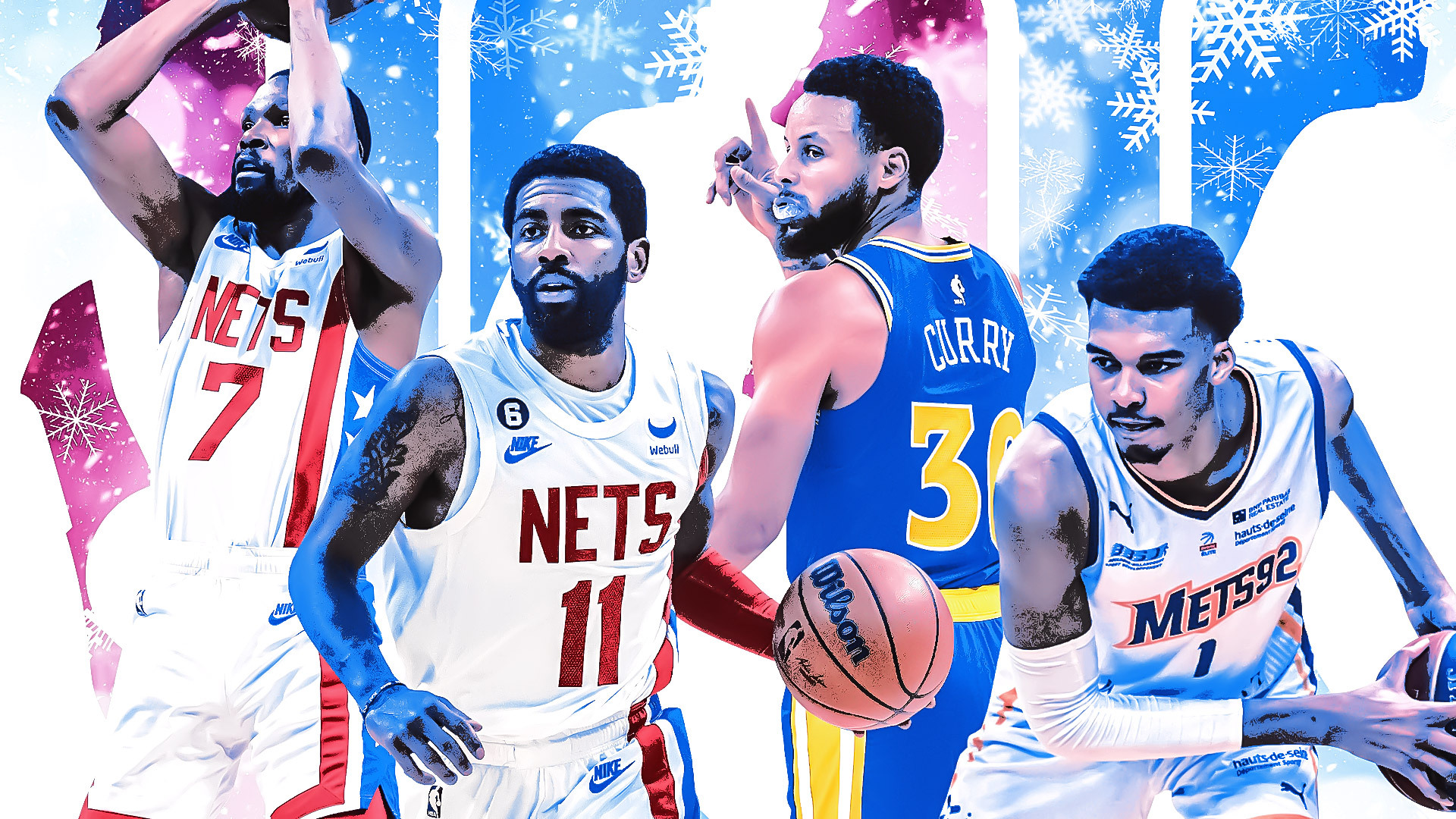