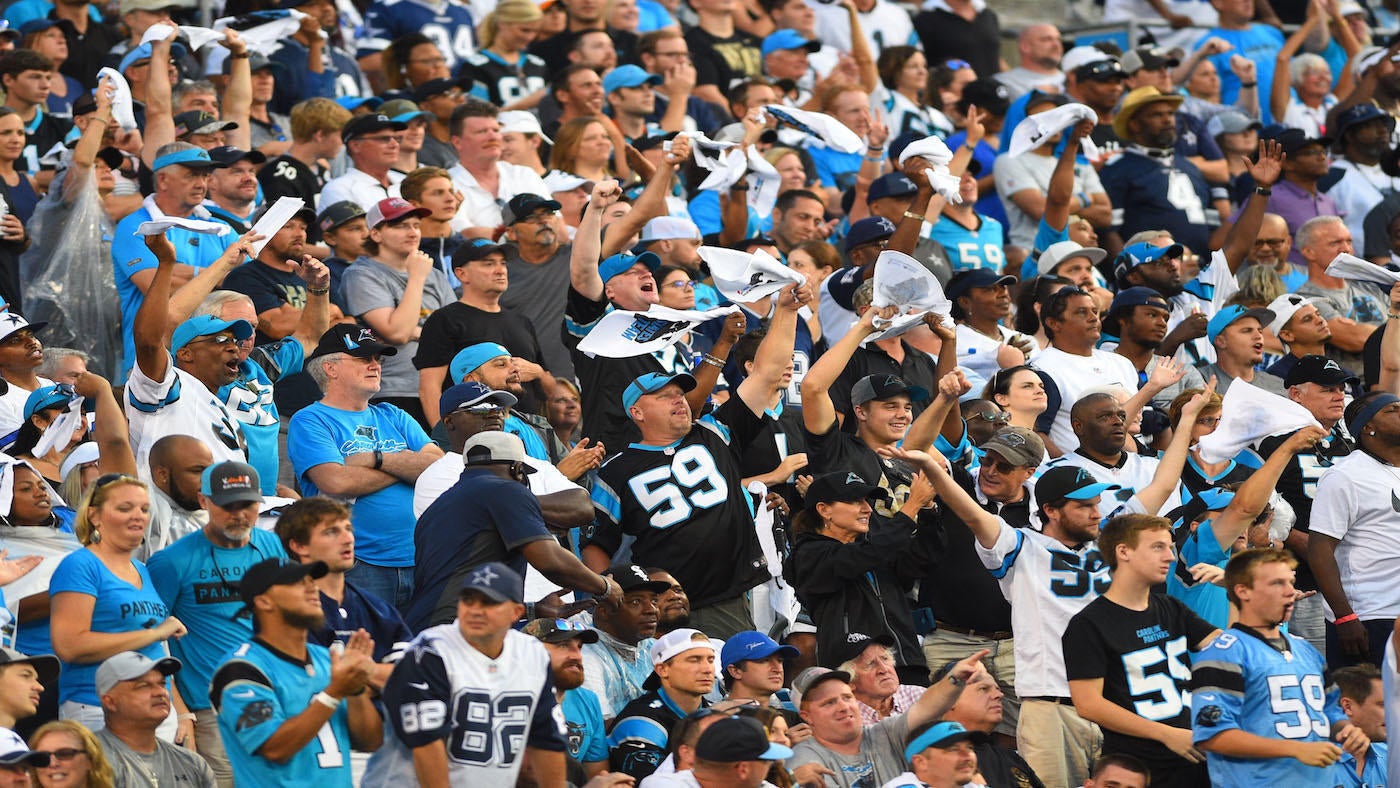 Who’s PlayingDetroit @ CarolinaCurrent Records: Detroit 7-7; Carolina 5-9What to KnowThe Detroit Lions are on the road again on Saturday and play against the Carolina Panthers at 1 p.m. ET Dec. 24 at Bank of America Stadium. The contest is expected to be a close one, with Detroit going off at just a 2.5-point favorite. It was all tied up 10-10 at the half for the Lions and the New York Jets this past Sunday, but Detroit stepped up in the second half for a 20-17 win. No one had a standout game offensively for Detroit, but TE Brock Wright led the way with one touchdown. Detroit’s victory came on a 51-yard TD pass from QB Jared Goff to Wright with only 2:00 remaining in the fourth quarter. Detroit’s defense was a presence, as it got past the Jets’ offensive line to sack QB Zach Wilson four times for a total loss of 30 yards. Leading the way was DE Romeo Okwara and his two sacks. Those were the first sacks for Okwara through 14 games. Meanwhile, Carolina was hampered by 81 penalty yards against the Pittsburgh Steelers this past Sunday. The Panthers fell to Pittsburgh 24-16. RB D’Onta Foreman had a memorable game, but not in the way you want to be remembered: he rushed for nine yards on ten carries. Most of the squad’s points came courtesy of special teams, which contributed ten. K Eddy Pineiro delivered a perfect 3-for-3 game. This makes it three perfect games in a row for him. The Lions’ win brought them up to 7-7 while Carolina’s loss pulled them down to 5-9. A pair of numbers to keep in mind before kickoff: Detroit is second worst in the league in yards allowed per game, with 398.5 on average. Carolina has experienced some struggles of their own as they are stumbling into the matchup with the third fewest yards per game in the NFL, having accrued only 288.1 on average. It’s possible one of these Achilles’ heels will wind up tripping the losing team up. How To WatchWhen: Saturday at 1 p.m. ETWhere: Bank of America Stadium — Charlotte, North CarolinaTV: FOXOnline streaming: fuboTV (Try for free. Regional restrictions may apply.)Follow: CBS Sports AppOddsThe Lions are a slight 2.5-point favorite against the Panthers, according to the latest NFL odds.Over/Under: -107See NFL picks for every single game, including this one, from SportsLine’s advanced computer model. Get picks now.
Series HistoryCarolina have won two out of their last three games against Detroit.Nov 22, 2020 – Carolina 20 vs. Detroit 0Nov 18, 2018 – Detroit 20 vs. Carolina 19Oct 08, 2017 – Carolina 27 vs. Detroit 24