Panthers sign Josh Norman to practice squad: Veteran CB back in Carolina prior to showdown vs. Buccaneers 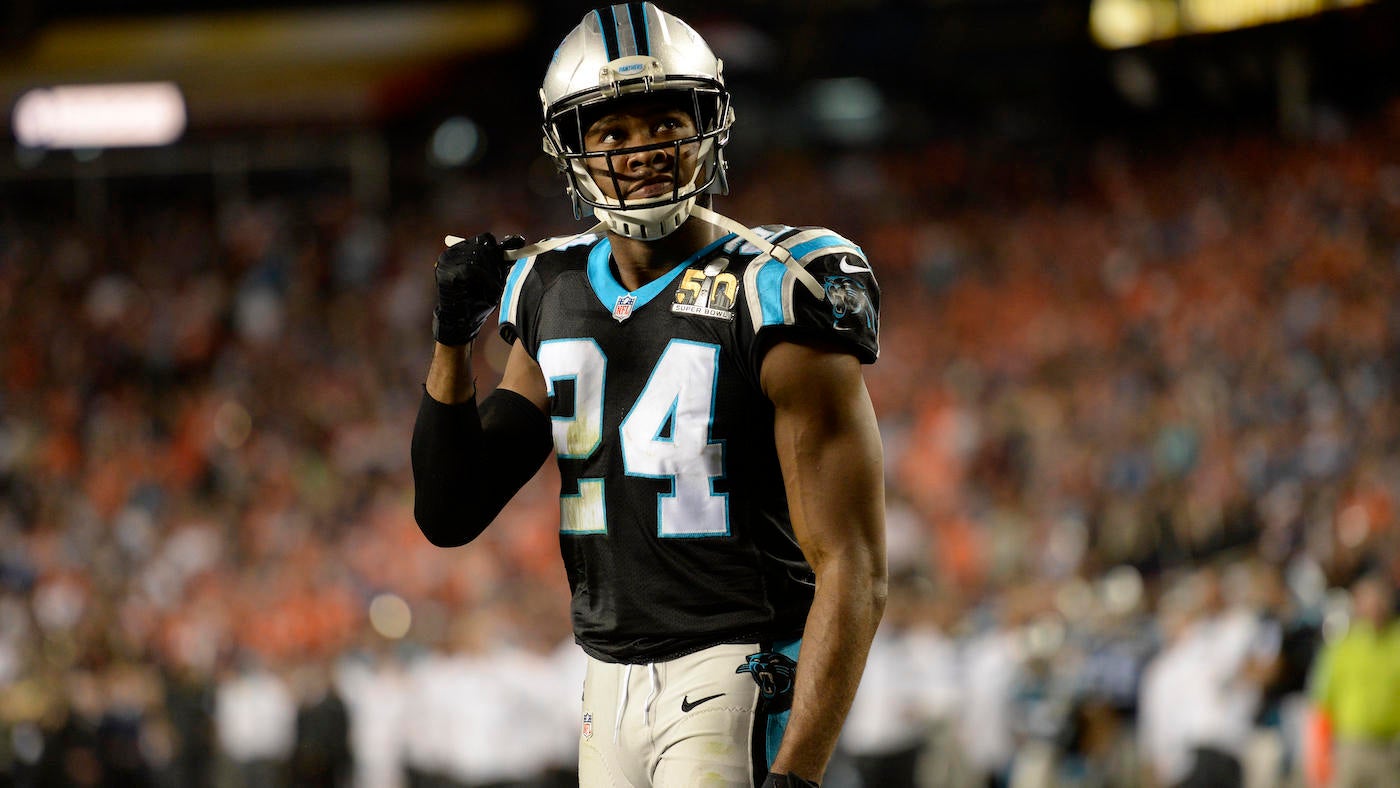 The Carolina Panthers have had quite the 2022 season. The franchise fired head coach Matt Rhule after a 1-4 start, but now find themselves with a legitimate chance to win the NFC South with just two weeks remaining in the regular season. With a playoff berth on the line, Carolina is signing a familiar face to their practice squad.On Monday, the team announced that it was working out former Panthers cornerback Josh Norman. Hours later, the team announced it had signed the veteran cornerback to their practice squad. Interim head coach Steve Wilks said that Norman could be on the roster before Sunday’s Week 17 matchup against the Tampa Bay Buccaneers. “I want to not just go to the playoffs, but go on a deep run,” Norman said.Cornerback Jaycee Horn is scheduled to undergo wrist surgery on Tuesday, so the Panthers could use some help in the secondary. Norman, who turned 35 earlier this month, has been a free agent all season, and most recently played for the San Francisco 49ers in 2021. In 15 games played, he recorded 49 combined tackles, a whopping seven forced fumbles, five passes defensed and one interception. The South Carolina native was drafted by the Panthers in the fifth round of the 2012 NFL Draft, and spent four seasons starring for the Panthers. Norman was named a Pro Bowler and First Team All-Pro in 2015 after recording 18 passes defensed and four interceptions. He went on to play for the Washington Commanders and Buffalo Bills as well.