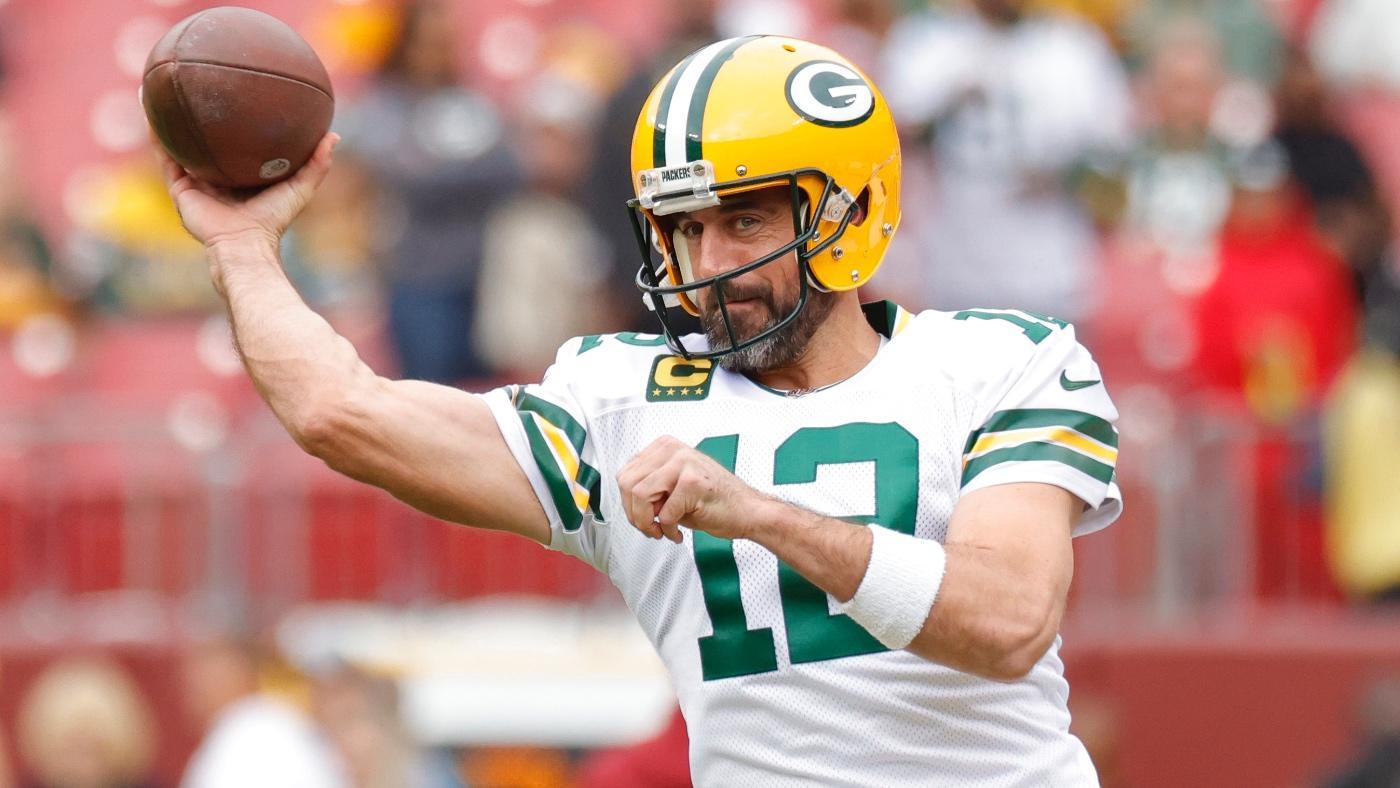 Two teams fighting to earn a spot in the NFL playoff picture will collide on NFL Christmas Day 2022 when the Miami Dolphins host the Green Bay Packers at Hard Rock Stadium. The Dolphins (8-6) enter the week as the owners of the third and final wild card spot in the AFC, only one game ahead of the Patriots and Jets. Miami is coming off a 32-29 loss to the AFC East-leading Bills. Meanwhile, the Packers (6-8) are in 10th in the NFC playoff picture, two games behind the Commanders (7-6-1) in the loss column for the final wild card berth. Green Bay has won two straight games, over the Bears and Rams. Kickoff is 1 p.m. ET. Miami is a 3.5-point favorite in the latest Dolphins vs. Packers odds from Caesars Sportsbook while the over/under for total points scored is 50. Before you make any Packers vs. Dolphins picks, you need to see the NFL predictions and betting advice from the SportsLine Projection Model.The model, which simulates every NFL game 10,000 times, is up more than $7,000 for $100 players on top-rated NFL picks since its inception. The model enters Week 16 of the 2022 NFL season on an incredible 157-113 run on top-rated NFL picks that dates back to the 2017 season. The model ranked in the top 10 on NFLPickWatch four of the past six years on straight-up NFL picks and beat more than 94% of CBS Sports Football Pick’em players four times during that span. Anyone who has followed it is way up.

Why the Dolphins can coverMiami has one of the best receivers in the NFL in Tyreek Hill. Acquired from the Chiefs in the offseason, this 5-foot-10 dynamo ranks second in the league in both receptions (109) and receiving yards (1,529). He has a receiving touchdown in his last three games and in five of his last six.In addition, linebacker Jaelan Phillips is on a roll. A first round pick in the 2021 NFL Draft, Phillips has four sacks, 10 quarterback hits, three tackles for loss and one forced fumble over his last five games. He has at least a half sack in each of those games. See which team to pick here.

Why the Packers can coverRookie receiver Christian Watson is on a roll. A second round pick in April’s NFL Draft, Watson has scored eight touchdowns (seven receiving, one rushing) over his last five games. He also is averaging 81.6 yards from scrimmage over that time span.In addition, Green Bay faces a Miami defense that has struggled recently. Over the last three games, the Dolphins have given up 29.3 points per game; just three teams have allowed more over that time. They also have given up 409.7 total yards per game over that time, fifth worst in the league. See which team to pick here.How to make Dolphins vs. Packers picksNow, the model has broken down Packers vs. Dolphins from every angle. The model is leaning Under on the point total, but it also says one side of the spread cashes in more than 50% of simulations. You can only see the model’s pick at SportsLine.

So who wins Dolphins vs. Packers on NFL Christmas Day 2022? And which side of the spread cashes over 50% of the time? Visit SportsLine now to see which side of the Packers vs. Dolphins spread you should jump on, all from the advanced model that is up more than $7,000, and find out.