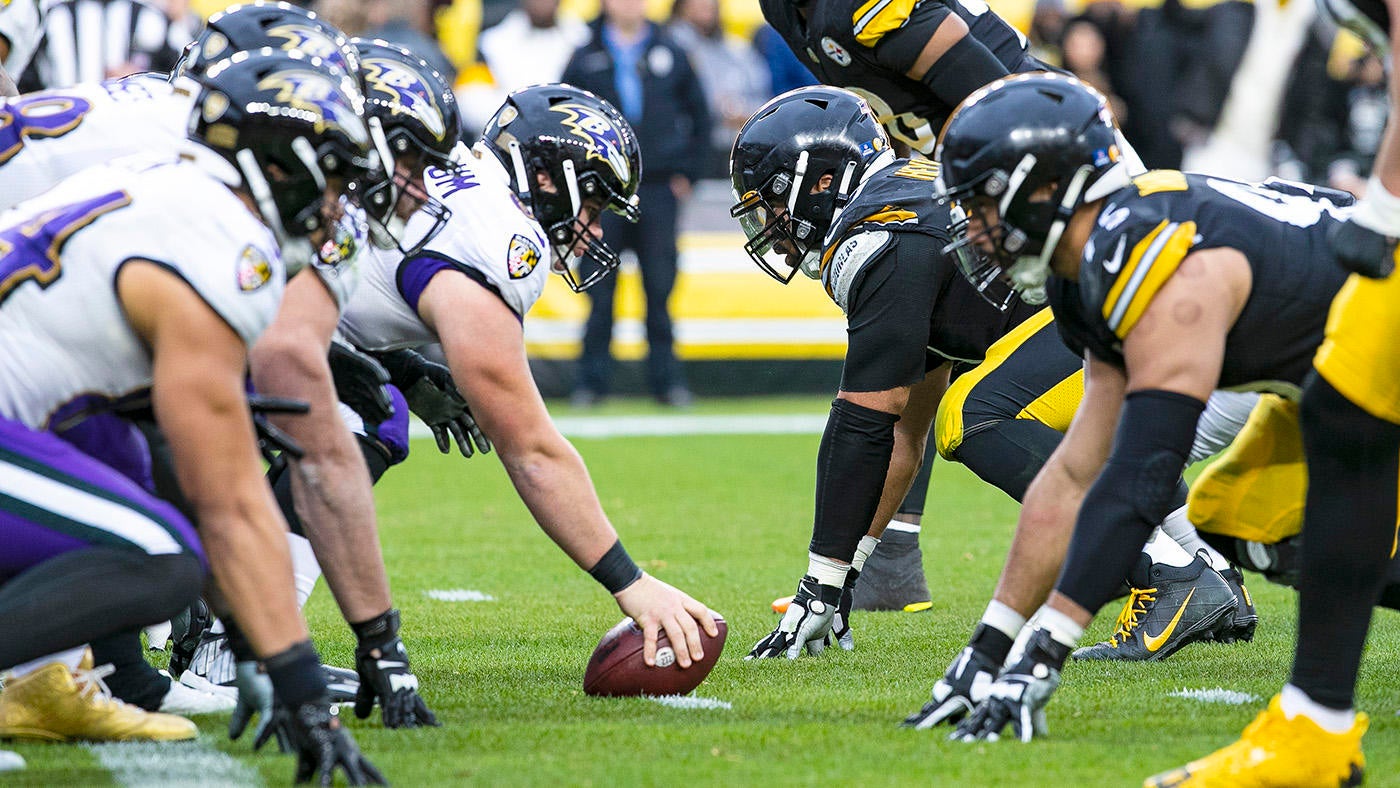 The Steelers pulled off a last-minute comeback in a historic rematch with the Raiders on Christmas Eve. A day later, the NFL has rewarded Pittsburgh with a second straight prime-time spotlight, announcing Sunday that the Steelers’ Week 17 rematch with the Ravens, originally scheduled for 4:25 p.m. ET on Jan. 1, will now be played on “Sunday Night Football.”The Chargers and Rams were originally slated to cap next Sunday’s slate by going head-to-head on their shared home field in Los Angeles. But with the Rams (5-10) already eliminated from the playoff picture, the Steelers-Ravens game will present two teams still in the postseason hunt. The Chargers-Rams game will now shift into the original Steelers-Ravens slot, at 4:25 p.m. ET on CBS.After beating the Raiders on Saturday night, the Steelers (7-8) are one of seven teams fighting for the AFC’s two remaining wild card spots. Their rival Ravens (10-5) have already clinched a playoff spot, securing at least a wild card, but are still in contention for the AFC North title with the first-place Bengals (11-4).

The Ravens and Steelers just met in Week 14 of the 2022 season, when Baltimore claimed a 16-14 win on the road despite missing starting quarterback Lamar Jackson, who’s sat out the team’s last three games due to a knee injury. Coach John Harbaugh said Saturday that the Ravens’ playoff berth won’t affect when Jackson returns; it’s unclear if backup Tyler Huntley will remain under center for Sunday night’s upcoming rematch.