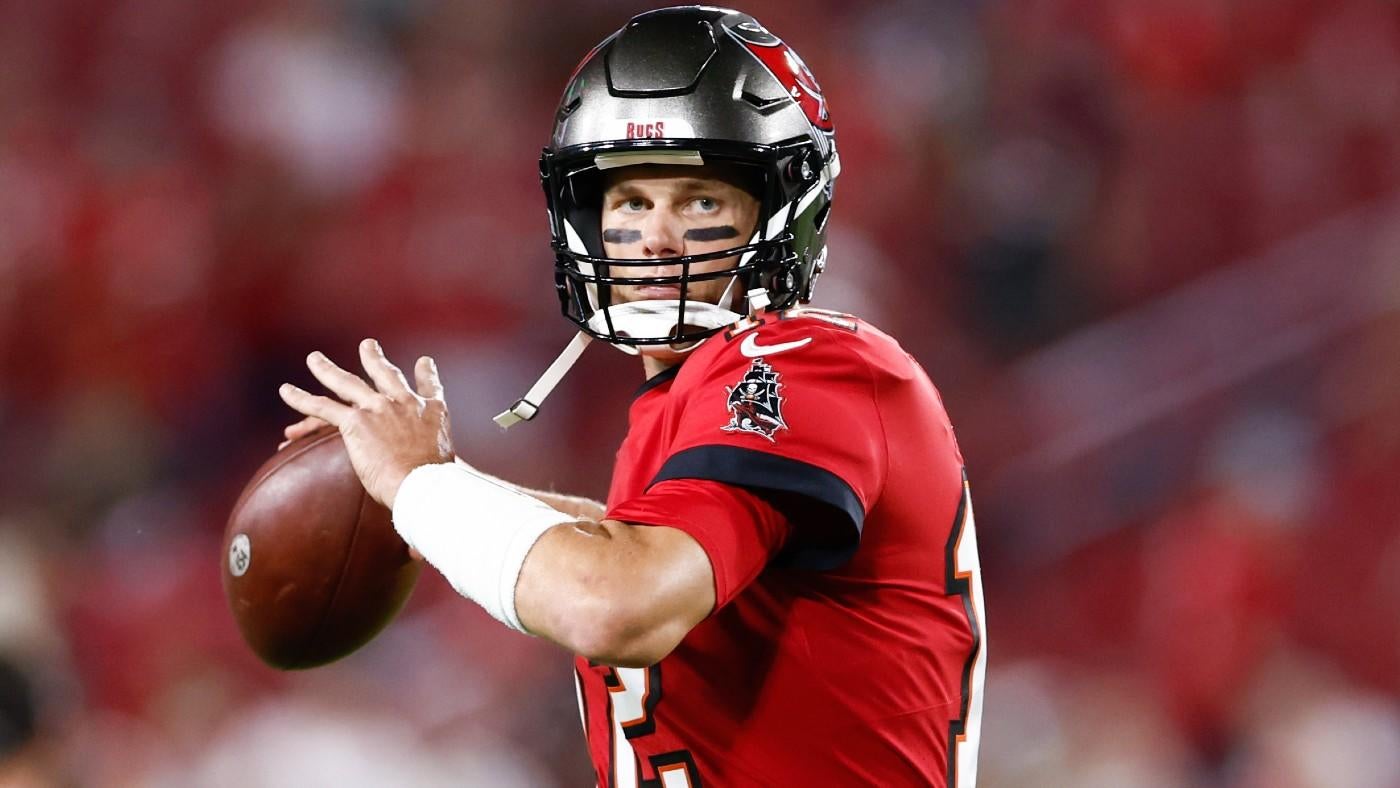 We are heading down the final stretch of the 2022 regular season and we already saw some incredible games Saturday in Week 16 (you can check out our grades here and also the latest look at the playoff picture). As we continue to enjoy the holiday weekend with three more games on Christmas Day and the Week 16 finale on Monday night, you won’t want to miss a second of the NFL action, As we do every week, we’ve collected all of the best picks and gambling content from CBSSports.com and SportsLine and put them all in one place, so you can get picks against the spread from our CBS Sports experts as well as additional featured content for each game, including plays from top SportsLine experts and the SportsLine Projection Model, best bets from our staff and more.All NFL odds via Caesars Sportsbook.Which picks can you make with confidence in Week 16? And which Super Bowl contender goes down hard? Visit SportsLine, as its incredible model simulates every NFL game 10,000 times and is up more than $7,000 for $100 players on top-rated NFL picks since its inception.Packers at DolphinsTime: Sunday, 1 p.m. ET (Fox), stream on fuboTV (try for free) Open: Dolphins -4Current: Dolphins -3.5

“The Packers created some momentum for themselves with the prime-time win over the Los Angeles Rams. Now, they get a tough road test in Mike McDaniel’s Dolphins on Christmas Day. “Miami has lost three straight, and Tua Tagovailoa hasn’t completed more than 57 percent of his passes during this losing streak. However, I was actually impressed with what I saw from the Dolphins against the Buffalo Bills last week. I thought the Dolphins would get blasted, but they covered the number on the road in cold, snowy conditions. Tagovailoa made some throws he wasn’t hitting in the past two losses, and then Raheem Mostert ran absolutely wild with 136 rushing yards. “The Dolphins return to Miami for the first time in a month, where they are 5-1 SU and 4-2 ATS. I’ll take the Dolphins.” — CBS Sports gambling guru Jordan Dajani is laying the points and rolling with Miami as one of his bets bets for Week 16. To see the rest of his picks, click here.

“This is a game many expected to be an important one, but instead it features two of the biggest disappointments of the year. Both teams have offensive issues. The Broncos have the better defense and Russell Wilson will be back. The Rams are also playing on a short week. But something says the Rams find a way to win it.” — CBS Sports Senior NFL analyst Pete Prisco on why he is taking the Rams to win by a touchdown over the Broncos.Buccaneers at CardinalsTime: Sunday, 8:20 p.m. ET (NBC), stream on fuboTV (try for free) Open: Buccaneers -3Current: Buccaneers -7.5

“So, the Buccaneers aren’t very good. They blew at 17-point lead to the Bengals last week while Tom Brady turned the ball over on four straight drives. At the same time, the Cardinals are not very good either. Without Kyler Murray, the Cardinals lost to Brett Rypien and the lowly Denver Broncos, 24-15. “This game is in Arizona, which is bad for the Cardinals. They are 1-12 SU and 3-10 ATS in their last 13 home games, and Trace McSorley is in line to make his first career start with Colt McCoy in concussion protocol. The Buccaneers still have a one-game lead in the NFC South, and I’m just banking on Brady rebounding against a bad team late in the season.” — CBS Sports’ Jordan Dajani on why he is laying the 7.5 points with Tampa Bay against Arizona.Chargers at ColtsTime: Monday, 8:15 p.m. ET (ESPN), stream on fuboTV (try for free) Open: Chargers -2.5Current: Chargers -4.5

SportsLine expert R.J. White routinely crushes against-the-spread picks and went 445-378-24 on his ATS picks from 2017-21, which returned $2,542 to $100 players. He’s also an incredible 22-9-2 on his last 33 against-the-spread picks involving the Chargers, returning $1,193 for $100 bettors. Naturally, you’ll want to know which way he’s leaning with this primetime matchup with Los Angeles. We can tell you he’s leaning Under the total, but he knows a crucial X-factor makes one side of the spread a must-back! To see what that is, go check out SportsLine.