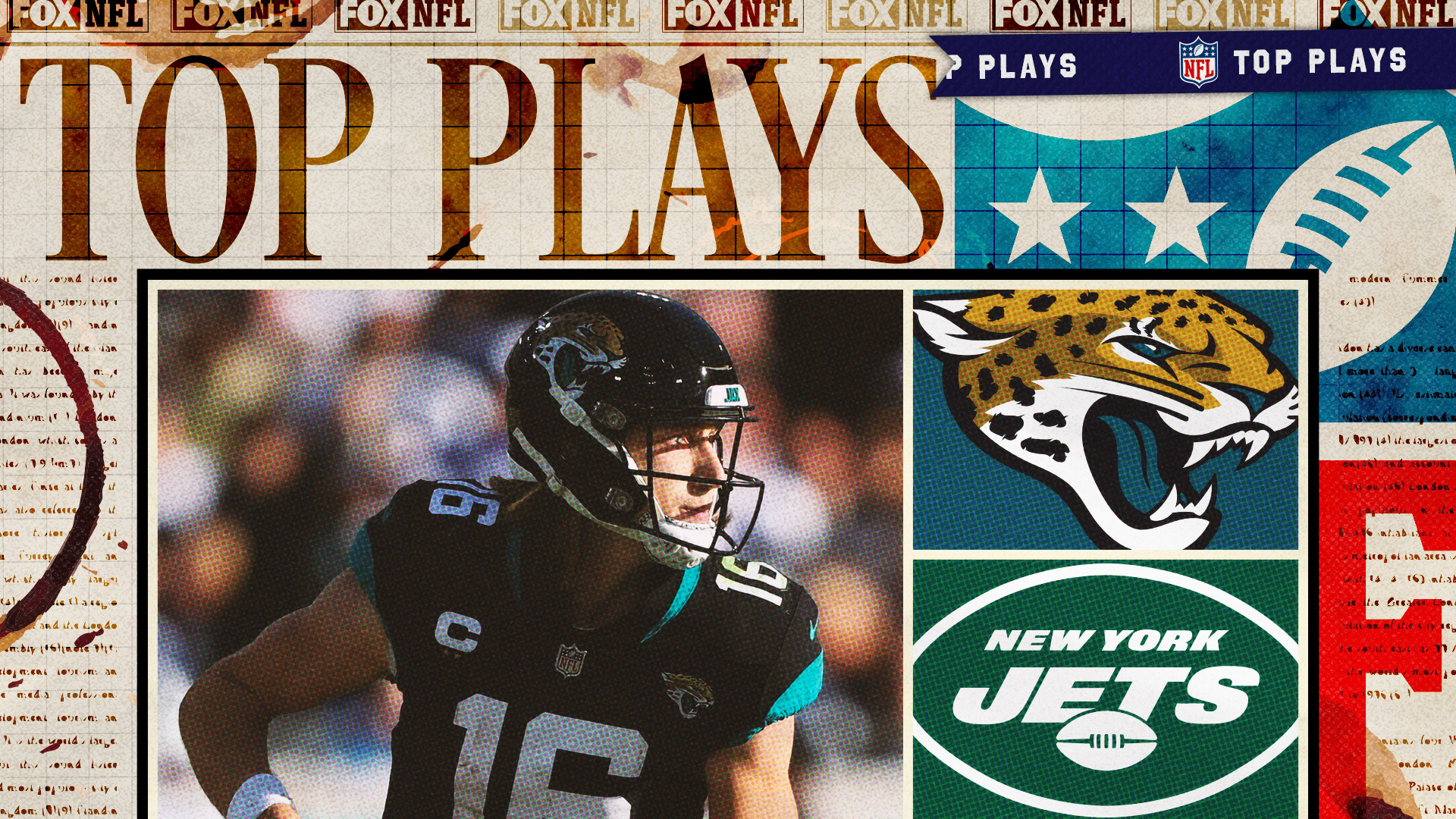 Week 16 of the NFL season kicked off with Trevor Lawrence and the red-hot Jacksonville Jaguars cruising to a 19-3 victory over the New York Jets on Thursday Night Football.With the win, the Jags improve to 7-8 on the season and have now won five of their past seven games. The Jets drop to 7-8 after a lackluster performance from quarterback Zach Wilson, who got benched late for backup Chris Streveler.Here are the top plays!Jacksonville Jaguars 19, New York Jets 3Rough startThe Jaguars coughed up the ball on their opening drive, as Lawrence fumbled on just the third play of the night after a massive sack by Jets DT Quinnen Williams. With that fumble, the Jaguars now have more opening drives with a turnover (four) than they do with a score (three) this season.The Jets took advantage of the early turnover by knocking in a field goal to take a 3-0 lead right out of the gate.On the moveJacksonville knotted things up with a field goal, putting together a 10-play, 61-yard drive on its next possession. The Jets answered with tight end Tyler Conklin picking up 27 yards on New York’s final drive of the first quarter, but the home team wasn’t able to turn that momentum into points and ended up punting.Jags pull aheadOn the Jags’ ensuing drive, Lawrence punched one in on third down, giving Jacksonville its first lead of the game, 10-3.Finding a rhythm Then, the road team extended its lead with a 45-yard field goal late in the second quarter to make it 13-3 at the break.Moving the chains!The Jags kicked off the second-half scoring with another field goal, jumping out to a 16-3 lead early in the third quarter.New QBWilson was benched late in the third quarter for backup QB Streveler, who the Jets activated from the practice squad. The change came after Jets fan erupted in ‘We want Streveler’ chants around MetLife Stadium.No quitWith Streveler at the helm, the Jets went to work moving downfield to try and close the gap …… but the Jaguars defense proved to be too much.Jacksonville went on to add another field goal after the turnover to seal the deal, 19-3.Top stories from FOX Sports: Get more from National Football League Follow your favorites to get information about games, news and more