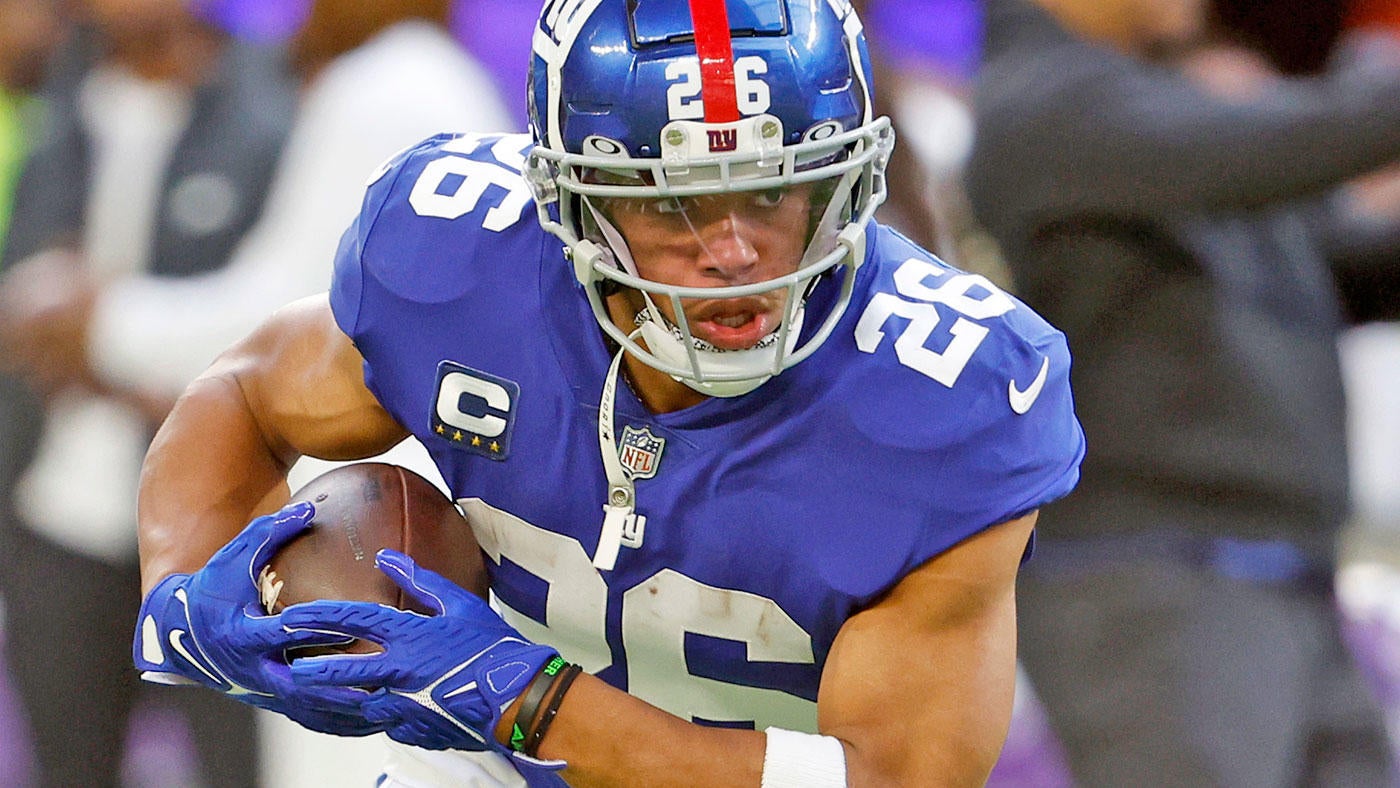 The NFL still has 16 teams alive in the playoff race with two weeks to play, with six playoff spots still up for grabs. Four playoff spots have been clinched in the NFC and four in the AFC, with multiple division titles — and home playoff games — up for grabs.The Philadelphia Eagles and Buffalo Bills are still the No. 1 seeds in their respective conferences with two games remaining. Philadelphia needs to win one of its final two games while Buffalo has to win out in order to lock up the top seeds.The Los Angeles Chargers can lock up a playoff spot prior to Week 17 with a win over the Indianapolis Colts Monday night, while the New York Giants are a victory away from looking up a playoff spot of their own next week. As the playoffs are beginning to take shape, here are all the clinching scenarios for Week 17:Los Angeles ChargersWeek 16: Clinch playoff berth with Monday night win at ColtsWeek 17 (if Chargers lose in Week 16): Can clinch a playoff berth with any of the following (excludes ties):Buffalo BillsClinch No. 1 seed in AFC: Win AND Chiefs lossClinch AFC North: Win AND Ravens loss

Clinch playoff berth: Win AND Jets lossPittsburgh SteelersWould be eliminated before taking the field Sunday night if: Chargers win Monday or in Week 17 AND the Dolphins win in Week 17Philadelphia EaglesClinch No. 1 seed in NFC: Win OR losses by Cowboys, Vikings and 49ersClinch NFC South: Win vs. PanthersNew York GiantsClinch playoff berth:Washington CommandersCan clinch a playoff spot or be eliminated in Week 17

Clinch: Win AND losses by Seahawks, Lions and PackersEliminated: Loss AND wins by Lions and PackersGreen Bay Packers Can go to the playoffs with:Win final 2 games AND one Commanders loss OR Giants lose final two games