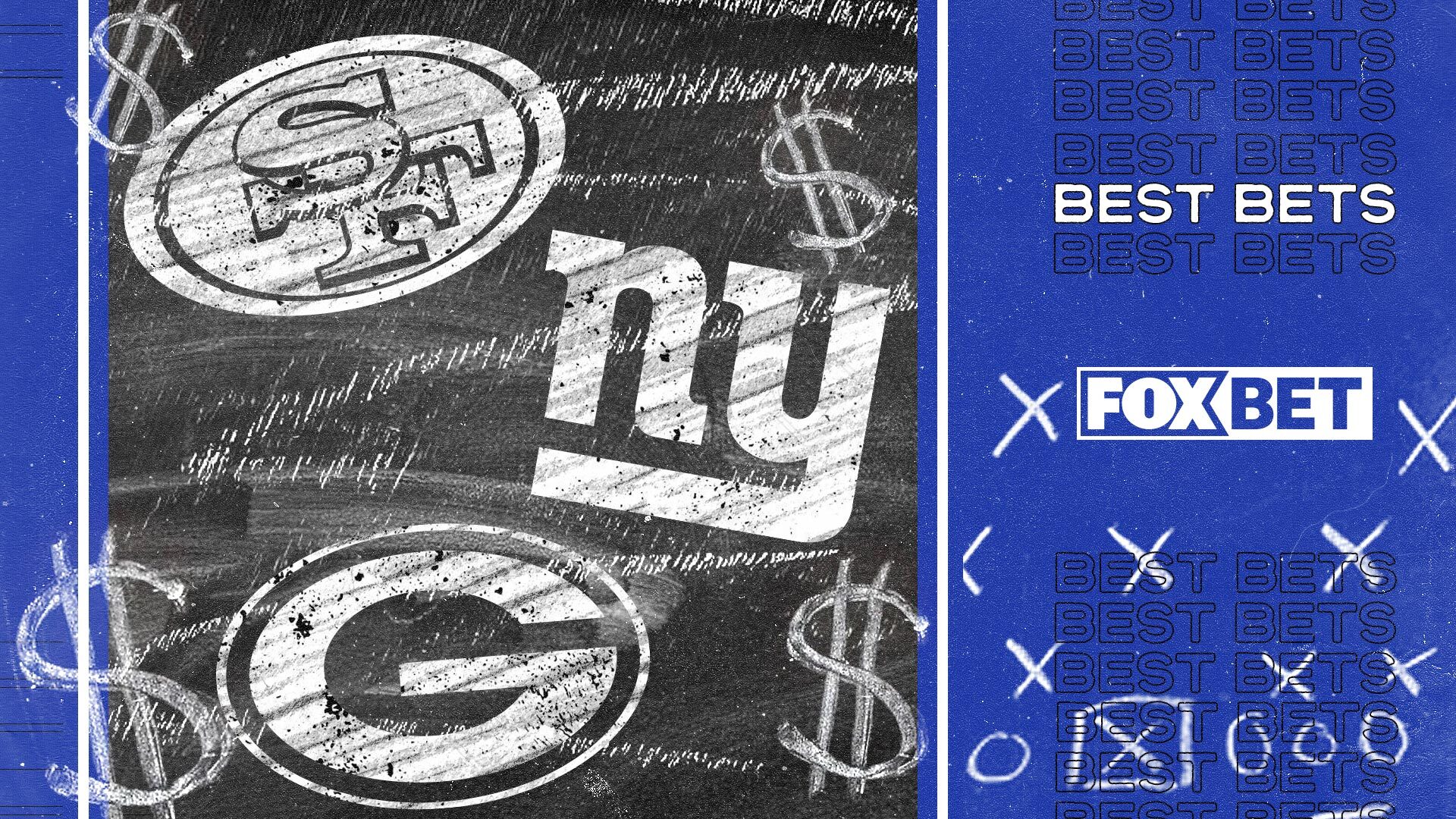 Sam Panayotovich FOX Sports Betting Analyst We’ve reached that point of the NFL season when more games are played on Saturday than Sunday. Only three games go off on Christmas Day. Please don’t forget this as you’re placing your bets for Week 16.Our best bets (36-32-1) are in the green, and I’m rolling with three plays over the weekend. This space isn’t the place for a million picks or five-team parlays, either. These are the games I love the most.Let’s go to work with odds courtesy of FOX Bet.New York Giants at Minnesota VikingsFinally, the Giants won their eighth game.I was sweating my “Over 7” season win tickets for about a month, and now I can sleep at night after New York’s upset over Washington on Sunday. Big Blue covered again as an underdog (they’re 8-2 ATS when catching points), which is further proof that Brian Daboll’s staff takes care of business.Meanwhile, Minnesota continues to trend in the wrong direction. The Vikings’ defense has been shredded in five straight games and the Purple People Eaters needed the largest comeback in NFL history to beat the lowly Colts.I respect the oddsmakers’ respect for New York in this spot.  Take the points.PICK: Giants +4.5 (-118 at FOX Bet)Raiders, Bears & Browns headline Nick’s Picks entering Week 16
Nick Wright unveils the latest of edition of Nick’s Picks after a flawless Week 15.
Washington Commanders at San Francisco 49ers”If you must win, you must not be that good.”Legendary Las Vegas bookmaker Chris Andrews dropped that quote on me years ago when I lived out in the desert, and I’ve been borrowing it ever since. It’s a tremendous angle to use late in the NFL regular season when teams are fighting for playoff position and appear to be in “must-win” spots.Thing is, Washington’s playoff hopes have diminished because the team formerly known as the Football Team didn’t take care of business at home last Sunday night against the New York Giants. Now they’ve got to hit the highway and face one of the best defenses in the league with All-Pros all over the field.  Taylor Heinicke is a great story and Chase Young is back from injured reserve, but I still don’t care. The carriage is about to turn into a pumpkin.Give me San Francisco by two scores.PICK: 49ers -6.5 (-110 at FOX Bet)Green Bay Packers at Miami DolphinsJust when I thought I was out, they pull me back in.The Packers’ impressive win Monday night against the Rams has me thinking about them making a playoff push. That’s how sick I am. But seriously, Green Bay’s offensive line and wide receivers are collectively as healthy as they’ve been all season, which makes life easier on Aaron Rodgers.Rodgers is forever dangerous in these situations and I would much rather back the Packers than lay points with Tua Tagovailoa and the struggling Dolphins. Miami has dropped three straight games [albeit against playoff-caliber teams] and we’ll see how it handles the pressure on Sunday.I think the Cheeseheads pull the upset.PICK: Packers +3.5 (-110 at FOX Bet) Sam Panayotovich is a sports betting analyst for FOX Sports and NESN. He previously worked for WGN Radio, NBC Sports and VSiN. He’ll probably pick against your favorite team. Follow him on Twitter @spshoot. Get more from National Football League Follow your favorites to get information about games, news and more