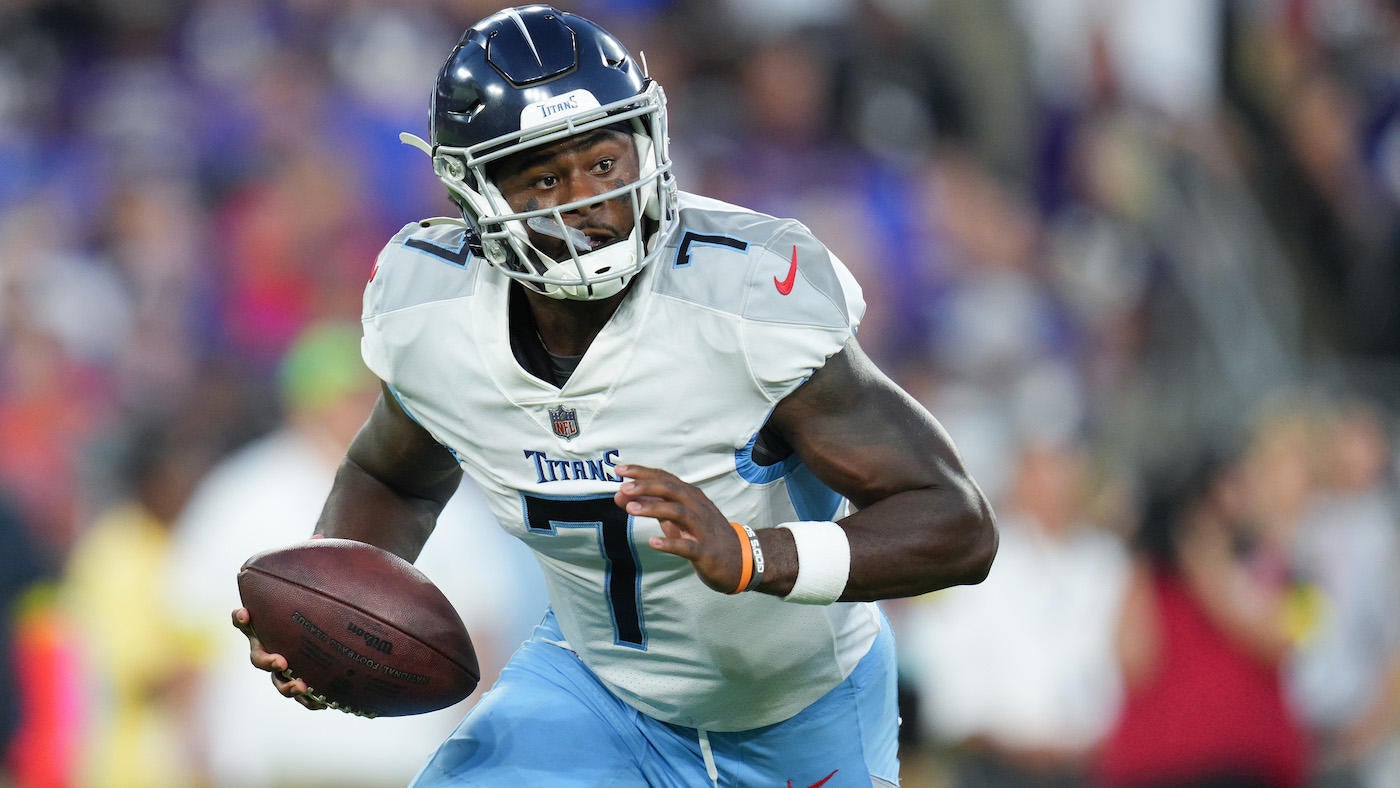 The playoff race is heating up, with the Week 16 NFL schedule featuring many important matchups. Dallas will try to bounce back from an overtime loss to Jacksonville when it faces NFC East rival Philadelphia on Saturday. They are 4.5-point favorites against Philadelphia in the latest Week 16 NFL odds at Caesars Sportsbook, one of the larger NFL spreads of the week. Philadelphia has won 13 of its 14 games this season, including a 26-17 win over the Cowboys in Week 6, but will be without quarterback Jalen Hurts (shoulder), setting up plenty of questions as you set your NFL bets. All of the Week 16 NFL lines are listed below, and SportsLine’s advanced computer model has all the NFL betting advice and predictions you need to make the best Week 16 NFL picks now.The model, which simulates every NFL game 10,000 times, is up more than $7,000 for $100 players on top-rated NFL picks since its inception. The model enters Week 16 of the 2022 NFL season on an incredible 157-113 run on top-rated NFL picks that dates back to the 2017 season.The model ranked in the top 10 on NFLPickWatch four of the past six years on straight-up NFL picks and beat more than 94% of CBS Sports Football Pick’em players four times during that span. Anyone who has followed it is way up.Now, it has turned its attention to the latest Week 16 NFL odds and locked in NFL picks for every NFL matchup. Head here to see every pick.

Top Week 16 NFL predictionsOne of the model’s strongest Week 16 NFL picks is that the 49ers (-7) cover the spread at home against the Commanders. Brock Purdy has been nothing short of sensational since replacing an injured Jimmy Garoppolo in Week 13. He’s just the second quarterback ever with a 115-plus passer rating in his first two starts, joining Aaron Rodgers. He’s done this with difficult circumstances thrown his way after one start came against Tampa’s top-five pass defense and the other came in Seattle, which has one of the toughest road environments in the NFL.Neither of those will be in play when San Fran hosts the Commanders on Saturday. Washington ranks 25th in scoring, which means tough sledding is on tap against the league’s best defense. San Francisco doesn’t just limit the opposition, as it also gives the ball back to the team’s offense as San Francisco has 12 takeaways versus two giveaways over its last five games. Washington has averaged just 17 points over its last three games, but it isn’t projected to reach that number versus the Niners. San Francisco (-7) is forecasted to cover well over 50% of the time, with the Over (39.5) hitting in well over 50% of simulations. See which other teams to pick here.Top Week 16 NFL survivor picksThe model’s Week 16 NFL knockout pool picks say to avoid the Titans, even though they are touchdown favorites over the Texans. Tennessee got off to a strong start this season, but it is one of the coldest teams in the NFL entering Week 16. The Titans are riding a four-game losing streak following their 17-14 setback against the Chargers, and they have now gone 2-5 in their last seven December games.

Houston has been knocking on the door of a big upset win in recent weeks, losing to Dallas by four points as a 17-point underdog and falling to Kansas City in overtime as a 14.5-point underdog. The Texans tend to play close games against Tennessee, covering the spread in 12 of the last 18 head-to-head meetings. SportsLine’s model expects this game to go either way, making the Titans a team to avoid in survivor pools. See which team you should pick here.Top Week 16 NFL office pool picksOne of the strongest Week 16 NFL football pool picks from the model is that the Bills beat the Bears. Nobody is confusing the Miami Dolphins’ defense with other elite units around the league, but Bills quarterback Josh Allen carved them up last weekend for 304 passing yards and four touchdowns, along with 77 more yards on the ground. Meanwhile, Chicago gave up over 300 passing yards for the second time in three games in Week 15 against the Eagles.Even more troubling for the Bears is that even though they may have the best running quarterback in the league, they have allowed the eighth-most rushing yards to opposing quarterbacks this season. Allen has the fourth-most rushing yards among all passers with 705 and six touchdowns. Chicago’s offense is beat up and one-dimensional, while the Bills are rolling and win this weekend against the Bears in 74% of simulations. See which other teams to pick here.

How to make Week 16 NFL picksThe model has made the call on who wins and covers in every other game on the Week 16 NFL schedule, and it’s calling for a shocking loss by a division leader. It’s also backing a surprising team that’s turned the corner in its NFL survivor picks. You can only get every pick for every game at SportsLine.So what NFL predictions, NFL pool picks, and NFL survivor picks can you make with confidence? And which division leader goes down hard? Check out the latest NFL odds below, then visit SportsLine to see which teams win and cover the spread, all from a proven computer model that has returned more than $7,000 since its inception, and find out.Week 16 NFL odds, lines, spreadsGet full NFL picks at SportsLineSaturday, Dec. 24Falcons at Ravens (-6.5, 35)