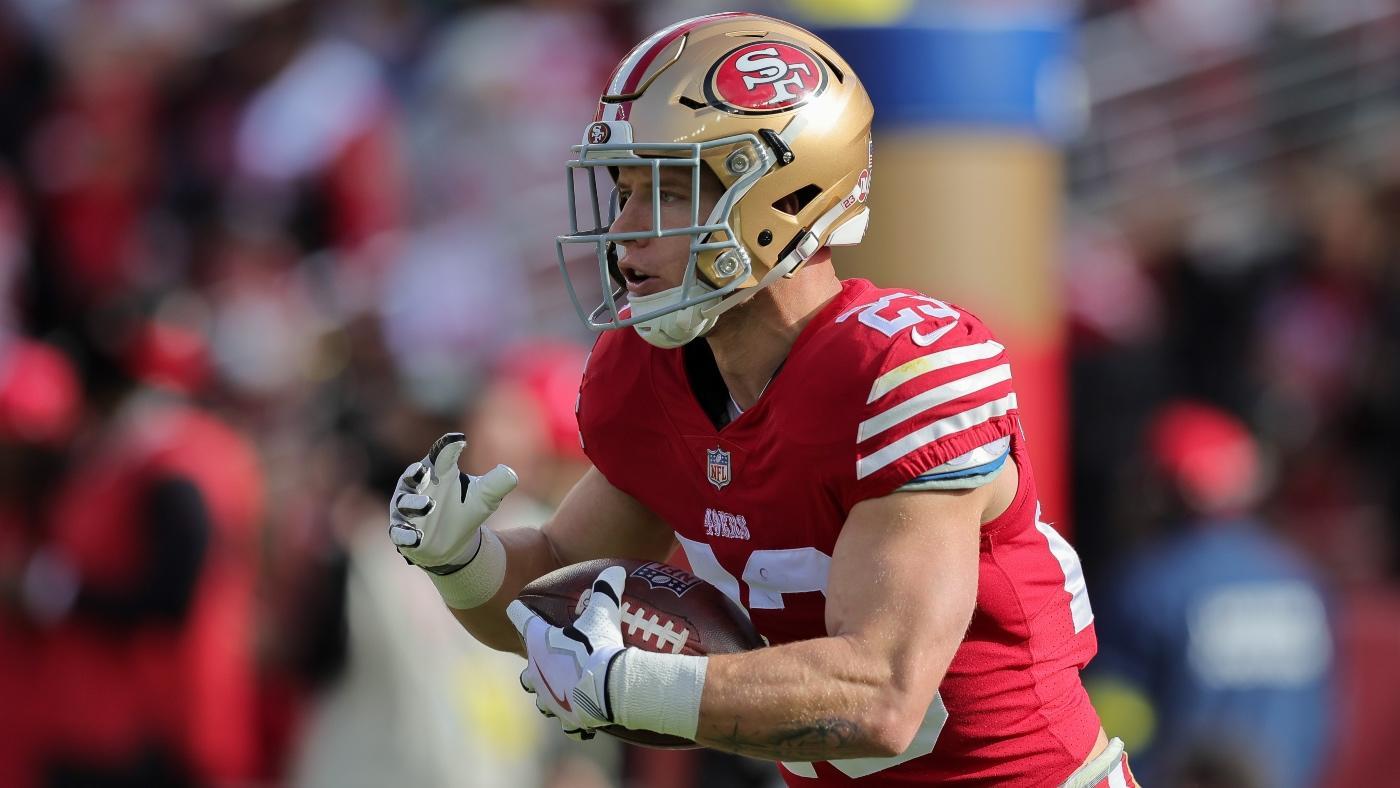 With Christmas upon us, the NFL DFS main slate shifts from Sunday to Saturday in Week 16, which means less time to analyze the NFL DFS player pool. Justin Fields and Josh Allen have been two of the most valuable quarterbacks in NFL daily Fantasy football lineups this season and the two will duel in Chicago on Saturday. Which one should anchor your NFL DFS stacks with the Bills favored by nine at Caesars Sportsbook? Those are the questions you should ask as you set your Week 16 NFL DFS lineups. Before you make your NFL DFS picks for Week 16 on sites like DraftKings and FanDuel, be sure to check out the NFL DFS advice and strategy from SportsLine daily Fantasy expert Mike McClure.McClure is a legendary professional DFS player with over $2 million in career winnings. His methodology has led to enormous cashes on FanDuel and DraftKings. He took down two high-stakes tournaments on FanDuel in 2020 and recorded a pair of top-10 finishes in tournaments with over 130,000 entrants on DraftKings. His lineups also finished inside the top 1% in more than a dozen other tournaments.He uses a powerful prediction model that simulates every snap of NFL action, taking factors such as matchups, statistical trends and injuries into account. This allows him to find the best DFS values that he shares only with members at SportsLine.This year, he’s already won the DraftKings Millionaire Maker twice and the FanDuel Million once. Now, McClure has turned his attention to Week 16 and locked in his top daily Fantasy football picks. You can only see his picks and analysis at SportsLine.

Top NFL DFS picks for Week 16One of McClure’s top NFL DFS picks for the Saturday slate in Week 16 is Vikings tight end T.J. Hockenson at $4,900 on DraftKings and $6,000 on FanDuel. After three and a half years in Detroit, the former first-round pick was traded to the Vikings just before the deadline and has immediately seen more involvement in the Minnesota offense than he had with the Lions.Hockenson was targeted 43 times in seven games in Detroit, but since the trade to Minnesota, he’s been targeted 57 times in seven games. He’s been targeted a minimum of six times in every game with the Vikings.Part of McClure’s optimal NFL DFS strategy includes rostering 49ers running back Christian McCaffrey at $8,800 on DraftKings and $9,400 on FanDuel. McCaffrey’s NFL daily Fantasy value was never in question, but injuries in Carolina ultimately kept him from being of regular use over the last couple years. However, he’s healthy again and Kyle Shanahan’s offense has helped reinvigorate the former all-pro.

In the eight games since he was acquired, McCaffrey has produced 880 scrimmage yards and seven scores on 156 touches while also throwing for a touchdown. In the last three weeks, he has produced 437 scrimmage yards and four touchdowns while producing well over 20 points on both sites in all three contests. You can see the rest of McClure’s NFL DFS advice here.How to make NFL DFS lineups for Week 16McClure is also targeting another undervalued player who could explode for huge numbers in Week 16. This pick could be the difference between winning your tournaments and cash games or going home with nothing. You can only see who it is, and the rest of McClure’s NFL DFS picks, at SportsLine. Who is Mike McClure including in his optimal NFL DFS lineups? And which under-the-radar player is a must-roster? Visit SportsLine now to see optimal NFL DFS picks, rankings, advice, and stacks, all from a DFS expert who has won over $2 million with his daily Fantasy picks, and find out.