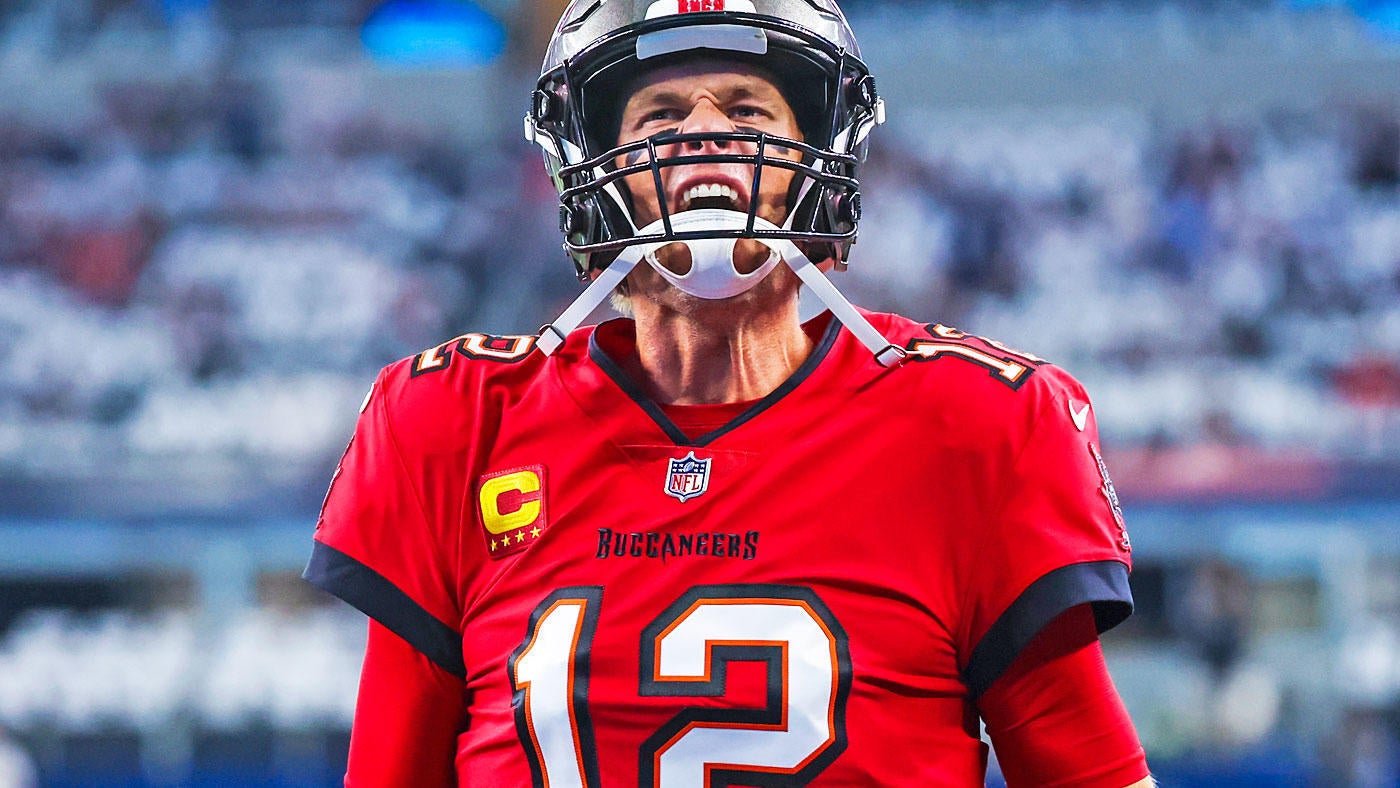 Christmas may have moved the bulk of the Week 16 NFL schedule to Saturday, but we’ll still get a full day of football with three games scheduled for NFL Christmas Day 2022. Dolphins vs. Packers, Rams vs. Broncos and Cardinals vs. Buccaneers will provide wall-to-wall action and NFL daily Fantasy football players will have to play the NFL DFS matchups heavily without many surefire options in the NFL DFS player pool. Five of the six teams that play on Sunday rank in the bottom half of the NFL in scoring and Broncos vs. Rams features the two lowest-scoring teams in the league. Is there any value in that game or should you avoid it entirely as you set your NFL DFS lineups for Sunday? Before you make your NFL DFS picks for Week 16 on sites like DraftKings and FanDuel, be sure to check out the NFL DFS advice and strategy from SportsLine daily Fantasy expert Mike McClure.McClure is a legendary professional DFS player with over $2 million in career winnings. His methodology has led to enormous cashes on FanDuel and DraftKings. He took down two high-stakes tournaments on FanDuel in 2020 and recorded a pair of top-10 finishes in tournaments with over 130,000 entrants on DraftKings. His lineups also finished inside the top 1% in more than a dozen other tournaments.He uses a powerful prediction model that simulates every snap of NFL action, taking factors such as matchups, statistical trends and injuries into account. This allows him to find the best DFS values that he shares only with members at SportsLine.This year, he’s already won the DraftKings Millionaire Maker twice and the FanDuel Million once. Now, McClure has turned his attention to 2022 NFL Christmas Day and locked in his top daily Fantasy football picks. You can only see his picks and analysis at SportsLine.

Top NFL DFS picks for Christmas DayOne of McClure’s top NFL DFS picks for the Sunday slate in Week 16 is Buccaneers quarterback Tom Brady at $6,100 on DraftKings and $7,500 on FanDuel. The 45-year-old hasn’t been as efficient as he was during his first two seasons with the Buccaneers, but he’s still been an asset in NFL daily Fantasy football based on sheer volume alone.Brady leads the NFL with 623 pass attempts and has thrown for 3,897 yards and 20 touchdowns with just seven interceptions. The seven-time Super Bowl champion is coming off a 312-yard, three-touchdown performance last week and has produced at least 246 passing yards and multiple passing touchdowns in four of his last five games.Part of McClure’s optimal NFL DFS strategy includes rostering Dolphins running back Raheem Mostert at $5,900 on DraftKings and $7,400 on FanDuel. Mostert came to Miami with former 49ers offensive coordinator Mike McDaniel and continues to be one of the more effective runners in the NFL on a per-touch basis. He enters Sunday averaging 4.9 yards per carry this year and has picked up 5.4 yards per rush throughout his career.

After briefly splitting reps with Jeff Wilson Jr. (another San Francisco castoff), he appears to be back in the driver’s seat in the Miami backfield. Mostert has played at least 70% of the snaps in the last two games and is coming off his biggest game of the year, rushing for 136 yards on 17 carries and adding a 20-yard reception. Now, he’ll take on a Green Bay defense that ranks 29th in the NFL in run defense. You can see the rest of McClure’s NFL DFS advice here.How to make NFL DFS lineups for Christmas DayMcClure is also targeting another undervalued player who could explode for huge numbers on Sunday for Christmas Day. This pick could be the difference between winning your tournaments and cash games or going home with nothing. You can only see who it is, and the rest of McClure’s NFL DFS picks, at SportsLine. Who is Mike McClure including in his optimal NFL DFS lineups? And which under-the-radar player is a must-roster? Visit SportsLine now to see optimal NFL DFS picks, rankings, advice, and stacks, all from a DFS expert who has won over $2 million with his daily Fantasy picks, and find out.