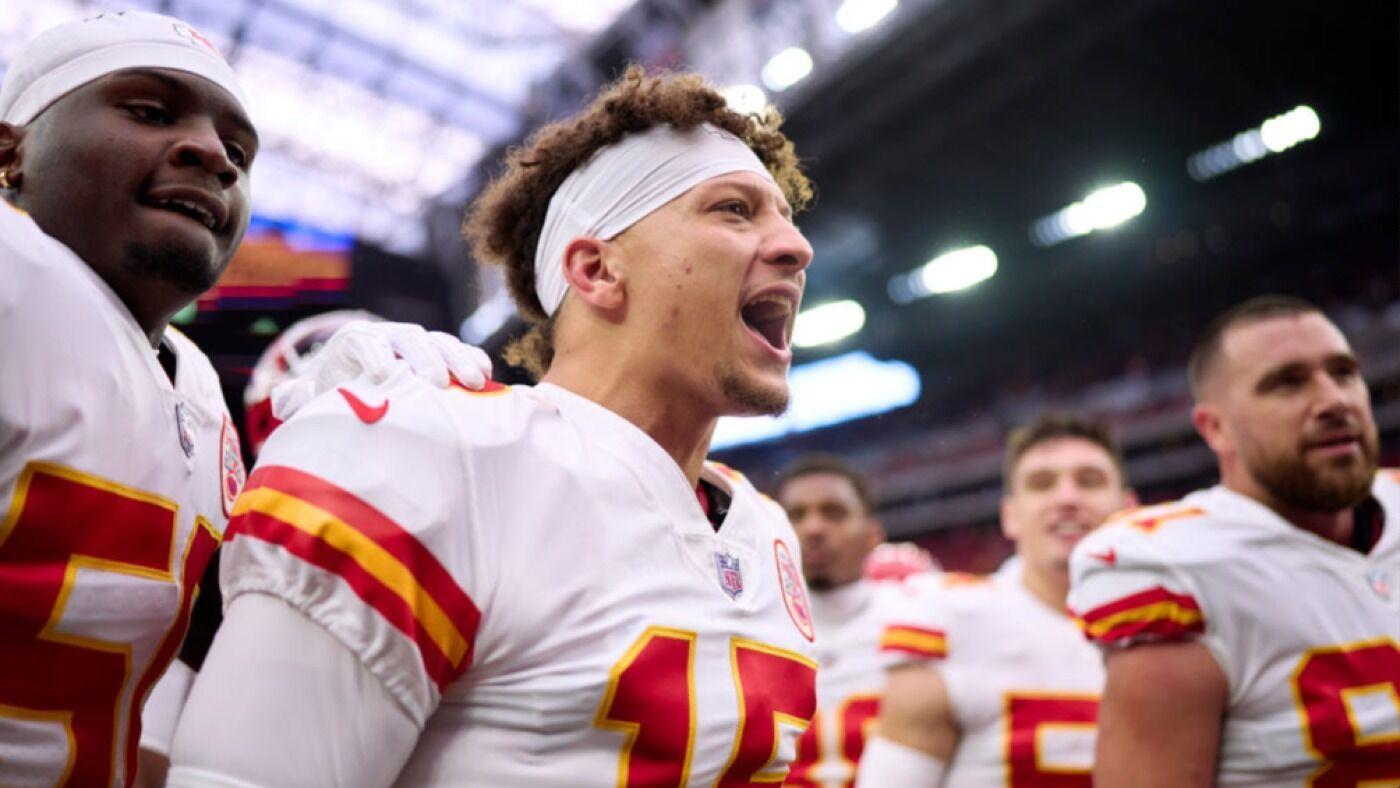 ‘Tis the season of giving, and NFL stars are not holding back. From designer bags to old-school arcade games, players are showing their appreciation to their teammates with memorable gifts this holiday season.Here is a list of some of the players around the league giving the coolest gifts:  Isaiah McKenzie, Buffalo Bills While quarterbacks giving gifts is the most common holiday practice in the NFL, Buffalo Bills receiver Isaiah McKenzie decided to treat his fellow wideouts to old-school arcade video game systems. The systems are decorated in the Bills team colors and feature each player’s name and number. Receivers coach Chad Hall also got one of the machines that apparently come with 9,600 games.
Josh Allen, Buffalo Bills; Zach Wilson, JetsMcKenzie’s generosity doesn’t mean Josh Allen skimped out this year. The Bills quarterback gifted his offensive line custom scooters. Those seem to be a popular gift this year, as New York Jets quarterback Zach Wilson also gifted his offensive line motorized scooters.

Patrick Mahomes, ChiefsChiefs quarterback Patrick Mahomes registered a hole-in-one by gifting the offensive linemen who protect him with TaylorMade golf clubs along with custom bags featuring their jersey numbers and a box of balls.
Jalen Hurts, EaglesQuarterback Jalen Hurts decided to gift Louis Vuitton bags to each of the Eagles offensive linemen. It was such a nice gift that A.J. Brown joked about how the wide receivers are still waiting for their gifts. Hurts has been extra generous this year as he also gave Jordan 11s to his teammates in the QB room.
Saquon Barkley and Daniel Jones, Giants Running back Saquon Barkley and quarterback Daniel Jones of the New York Giants teamed up to surprise their offensive linemen with custom suits from Gentleman’s Playbook.

Jamaal Williams, LionsSpeaking of style, running back Jamaal Williams gifted the Detroit Lions offensive line and coaching staff with custom robes featuring cartoons in his likeness along with the name and number of each gift recipient.
Jared Goff, LionsElsewhere in Detroit, quarterback Jared Goff didn’t settle on one specific thing. He bought different gifts and then had Lions linemen pick in order of seniority. With the No. 1 overall pick, left tackle Taylor Decker selected Louis Vuitton bags. Frank Ragnow took a Polaris ATV, while Jonah Jackson chose a Breitling Superocean watch. Other gifts included a Big Green Egg grill, Ooni pizza oven and Wagyu steaks, as reported by MLive.Trey Lance, the 49ers’ 22-year-old quarterback, was feeling extra generous and gave every player on the roster a Sonos sound bar. The offensive linemen got a little extra as they also received heavy-duty Yeti insulated backpacks and custom suits.