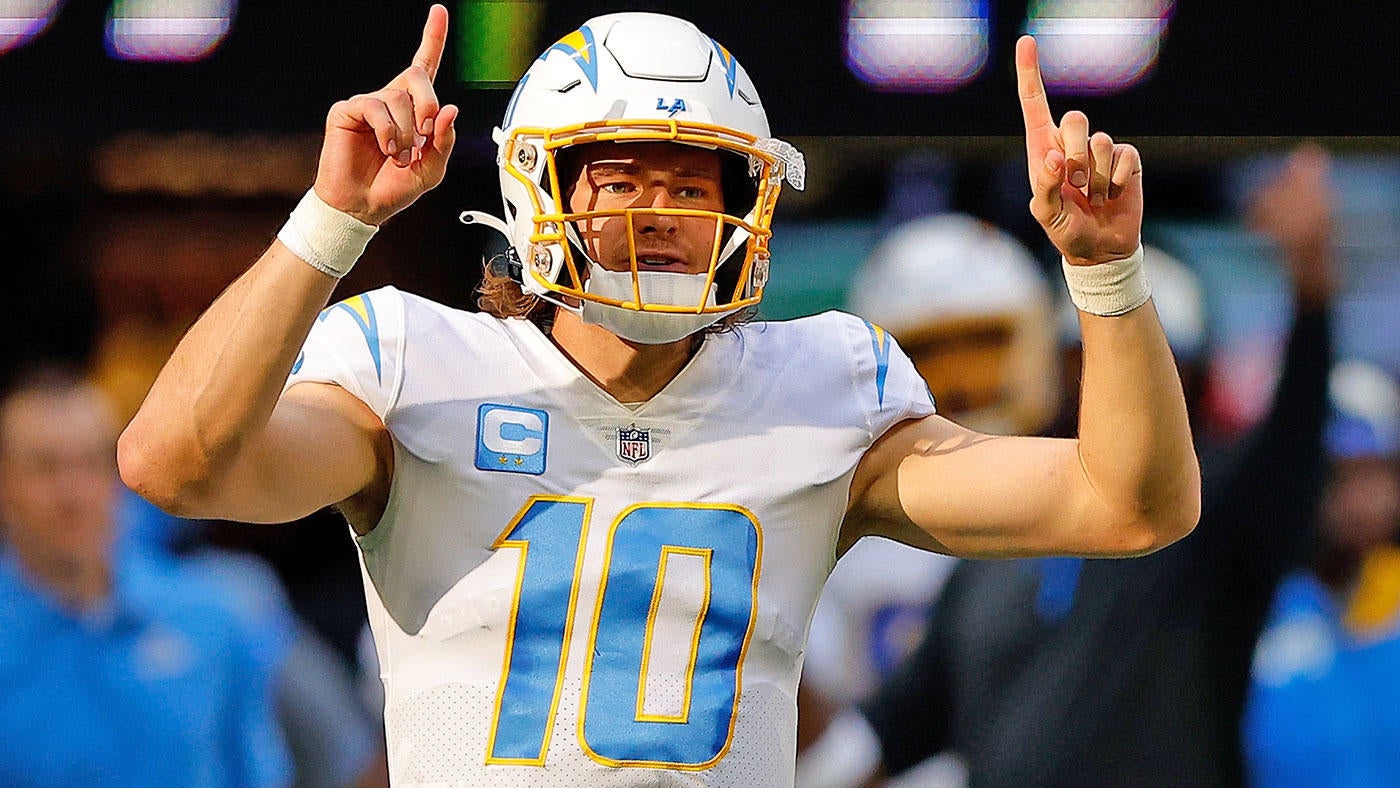 The NFL playoff races are going down to the wire after as we work through the Week 16 slate. The race for home-field advantage will be a good one between the Buffalo Bills and Kansas City Chiefs, with the Cincinnati Bengals having an outside shot heading into next week’s showdown with the Bills. The Baltimore Ravens are back in the playoffs after their win Saturday, holding serve with the Bengals in the race for the AFC North. The Jacksonville Jaguars are in the AFC South lead with two games to play — thanks to the Tennessee Titans continuing their free fall. And the Chargers will earn a spot with a victory over the Colts on Monday night.The NFC wild card race seems to be coming down to the wire as all of the teams vying for the two spots lost on Saturday, opening the door for the Packers. The New York Giants and Washington Commanders currently hold the No. 6 and No. 7 seeds in the playoff race. Two weeks remain until the playoffs. Below, you can find a division-by-division breakdown of the current standings and what each contender is facing on their schedule the rest of the way.