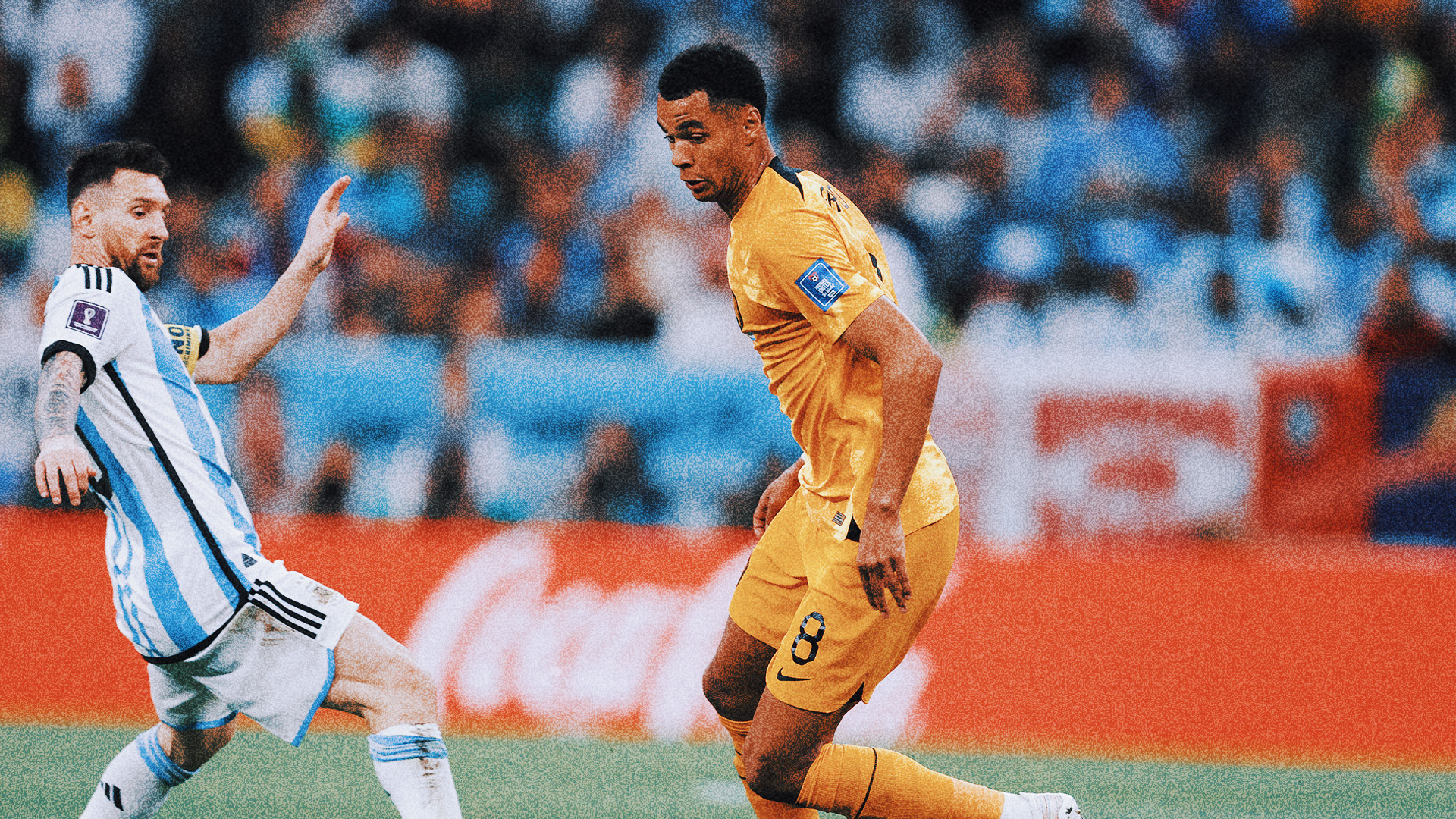 Cody Gakpo and Virgil van Dijk are reunited.Gakpo, who burst on the scene during the 2022 FIFA men’s World Cup for the Netherlands as one of the brightest young stars of the tournament, is reportedly leaving Dutch club PSV to sign with English Premier League powerhouse Liverpool.Gakpo will now reunite with Netherlands teammate van Dijk on the club level in a move that will likely delight the veteran Liverpool star. Van Dijk told assembled media after Netherlands’ 3-1 win over the United States in the World Cup round of 16 that he believed Gakpo deserves to play for a top club. He also told British media recently that he hoped his own club would be able to sign some quality additions in the near future. Liverpool is currently without injured attackers Luis Diaz and Diogo Jota, leaving a void that Gakpo will help fill in the immediate future.Gakpo made waves during the 2022 World Cup group stage when he scored in all three Group A games against Senegal, Ecuador and host nation Qatar. He did not score in the knockout stage, however, as Oranje lost to eventual champion Argentina on a penalty shootout in the quarterfinals after beating the USMNT in the round of 16.Every goal by the Netherlands in the 2022 FIFA World Cup
Watch every goal by Cody Gakpo, Wout Weghorst and the rest of the Netherlands’s goals in the 2022 FIFA World Cup.
Gakpo had been expected to join an EPL club in recent days, but not Liverpool. Rumors in recent weeks had heavily linked Gakpo to Manchester United, whose manager, fellow Dutchman Erik ten Haag, was reportedly a “huge fan” of the 23-year-old after his World Cup breakout performance. The transfer gives an additional boost to Liverpool, which beat Aston Villa 3-1 in a Boxing Day match earlier Monday. Van Dijk and top Liverpool striker Mo Salah each contributed a goal as did 18-year-old Stefan Bajcetic. Aston Villa was playing without starting goalkeeper Emiliano Martinez, who remains away from the club just eight days after winning the 2022 World Cup with Argentina.Top stories from FOX Sports: Get more from FIFA World Cup 2022 Follow your favorites to get information about games, news and more