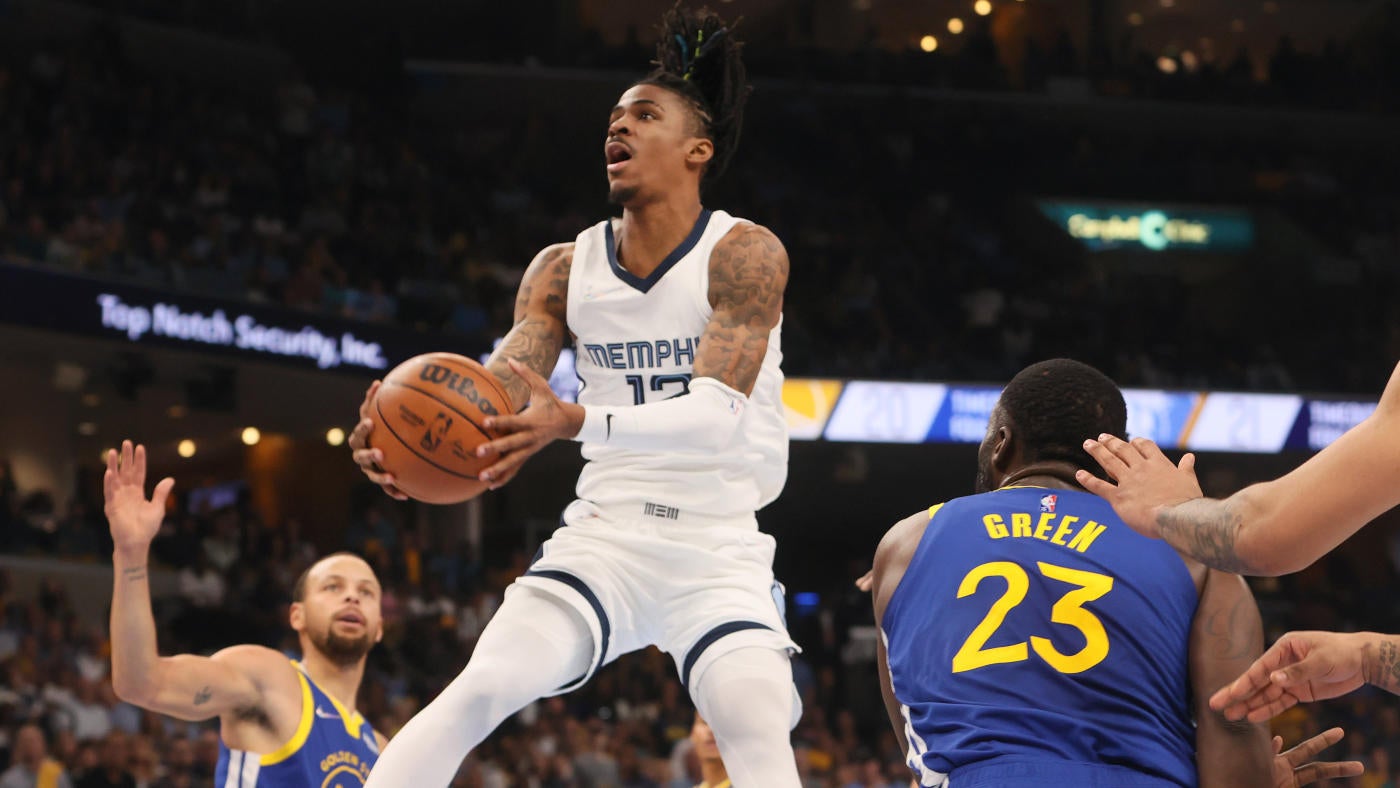 The NBA on Christmas Day has been a tradition since 1947 and there have been some incredible moments in the 75-year history. There was a 59-point, 36-rebound day from Wilt Chamberlain in 1961, a 60-point game from Bernard King in 1984 and LeBron James became just the fourth player ever to record a triple-double in his first Christmas game with the Heat in 2010. NBA daily Fantasy owners would have loved to have that sort of production in their NBA DFS lineups and they’ll be scouring the Christmas NBA DFS player pool looking for that next legendary performance on Sunday.James plays for the Lakers now and they’ll visit Luka Doncic on the Mavericks in the 2:30 p.m. ET tip. Both players have been dynamic NBA DFS performers throughout their careers and are sure to be among the more popular options for NBA DFS rosters on Christmas Day. But affording those types of stars means that you have to make salary cap sacrifices elsewhere. Before making any NBA DFS picks, be sure to check out the NBA DFS advice, player rankings, stacks and top daily Fantasy basketball picks from SportsLine’s Mike McClure.McClure is a DFS professional with over $2 million in career winnings. He’s also a predictive data engineer at SportsLine who uses a powerful prediction model that simulates every minute of every game 10,000 times, taking factors like matchups, statistical trends and injuries into account.This allows him to find the best NBA DFS values and create optimal lineups that he shares only over at SportsLine. They’re a must-see for any NBA DFS player.

On Friday, he highlighted Mavericks guard Luka Doncic as one of his top NBA DFS picks on DraftKings and FanDuel. The result: Doncic finished with 50 points, 10 assists, eight rebounds and three steals to return 82 points on DraftKings and 76.6 points on FanDuel. Anybody that included him in their lineups was well on the way to a profitable day.Now, McClure has turned his attention to NBA action on Sunday and locked in his top daily Fantasy basketball picks. You can only see them by heading to SportsLine.Top NBA DFS picks for Christmas 2022For Christmas Day, one of McClure’s top NBA DFS picks is Grizzlies guard Ja Morant, who is listed at $10,600 on DraftKings and $10,100 on FanDuel. The No. 2 overall pick in the 2019 NBA Draft won NBA Rookie of the Year honors in his first season and then made his first NBA All-Star team last season in Year 3. Now he’s taken another gigantic leap towards true superstardom and his Grizzlies are looking like legitimate NBA title contenders.

They’re coming off a dominant 125-100 win on the road over the Suns to move back into second in the Western Conference standings and Morant collected his sixth double-double in his last seven games with 12 points and 11 assists. He’s averaging 26.5 points, 7.9 assists and 6.4 rebounds per game this year and now he’s got a juicy matchup against the Warriors. In three postseason games against Golden State before suffering an injury last season, Morant averaged 38.3 points, 8.3 assists, 6.0 rebounds and 3.0 steals.Another part of McClure’s optimal NBA DFS strategy includes rostering Warriors guard Jordan Poole ($8,300 on DraftKings and $7,800 on FanDuel). Poole is averaging 19.1 points and 4.4 assists per game this season but is averaging 27.8 points per night in the four contests since Stephen Curry exited the Golden State lineup with a shoulder injury.The fourth-year product of Michigan has proven himself as an extremely capable scorer when called upon and he’ll continue to see more shot volume for as long as Curry is on the shelf. He’s averaged 19.5 shots per game in his last four and 15.1 attempts per contest for the season. He’s also had four 20-point games in his last seven matchups with the Grizzlies.

How to set your NBA DFS lineups for Sunday, December 25McClure is also targeting a player who could go off for massive numbers on Christmas because of a dream matchup. This pick could be the difference between winning your tournaments and cash games or going home with nothing. You can only see who it is here.Who is DFS pro Mike McClure putting in his optimal NBA DFS lineups for Christmas Day? Visit SportsLine now to see optimal NBA DFS picks, rankings, advice, and stacks, all from a professional DFS player who has over $2 million in career winnings, and find out.