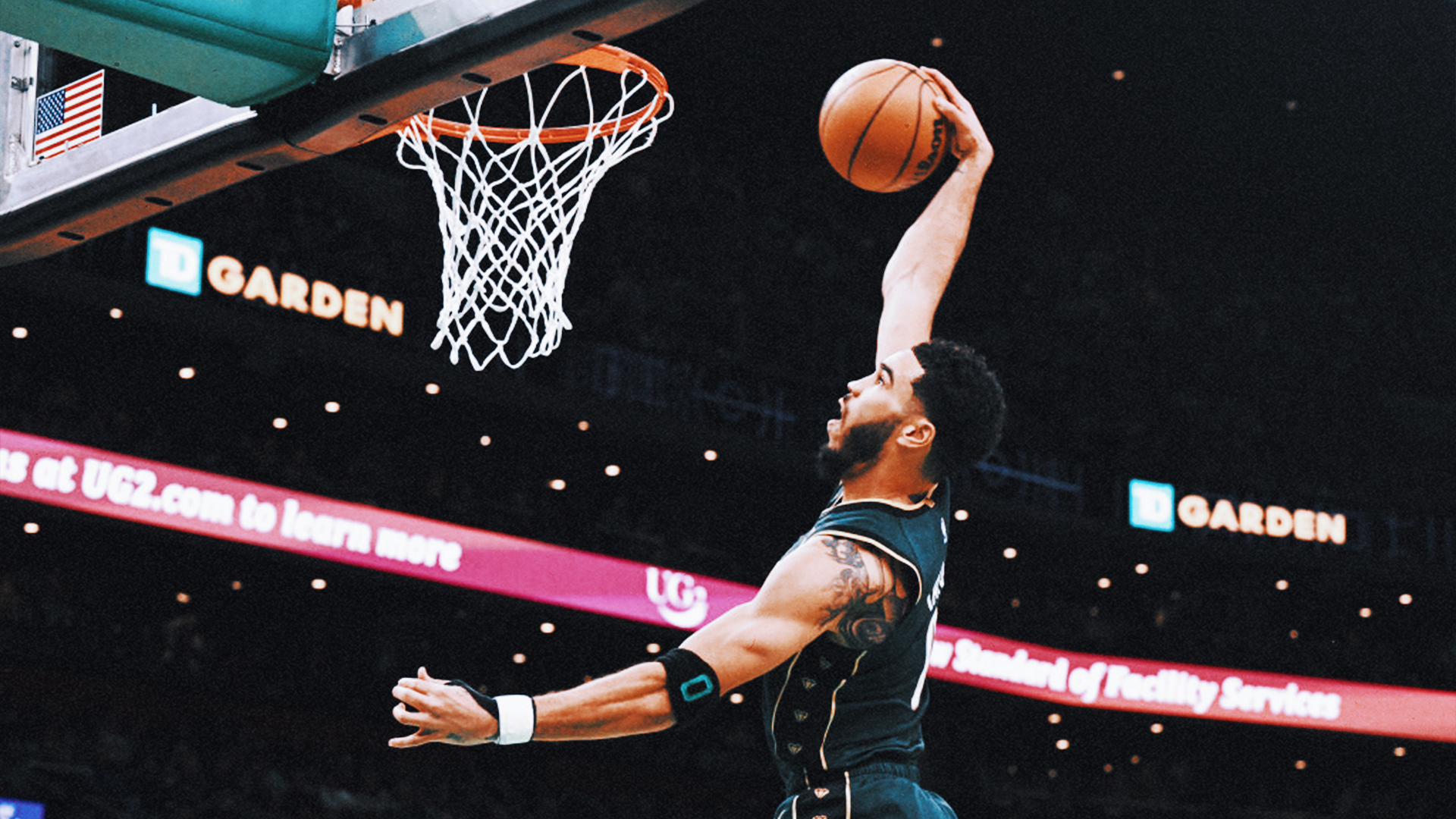 The holiday is here, and five must-see matchups are on the NBA slate — and our panel of reporters is watching every second!Follow along on Christmas Day, as Yaron Weitzman, Ric Bucher and Melissa Rohlin share their major takeaways from each primetime contest.Philadelphia 76ers 119, New York Knicks 112Current standing: The Sixers are now 20-12 and currently riding an eight-game win streak. The Knicks now fall to 18-16, and have lost three in a row. Key stats: Joel Embiid continued to stake his claim as the best player in the game. He is leading the league in scoring and put up 35 in Sunday’s win.Major takeaway: The story of this game — before and during — was James Harden. An hour before tip-off we received the bombshell, courtesy of ESPN’s Adrian Wojnarowski, that Harden “is seriously considering a return to the Houston Rockets in free agency this July.” Then during the game, Harden carved up the Knicks to the tune of 29 points and 13 assists while helping lead the 76ers to a 119-112 win in Madison Square Garden. The victory was the Sixers’ eighth straight, and it showcased what the team envisioned when it paired Harden with Embiid. Two dominant players (Embiid had 35 points on 12-for-22 shooting), who, when at their best, form an unbeatable combo. The question, of course, was always going to be whether the stars are interested and willing to work with each other. Games like this show what it looks like when they do. Reports like the one that came out this morning are why it’s understandable if you remain dubious. — Yaron WeitzmanDallas Mavericks 124, Los Angeles Lakers 115Current standing: Both L.A. and Dallas have underwhelmed this season. The Lakers are 13-20 and have now lost four straight. The Mavs are now 18-16 and have won three in a row.Key stats: This season, the Mavs are now 15-6 when Luka Dončić scores 31 or more. But he wasn’t alone today, as Christian Wood put up 30 and Tim Hardaway Jr. tallied 26.Major takeaway: The Mavericks dared LeBron James to beat them — the Lakers didn’t dare do the same with Dončić. In the end, Dallas’ game of chicken proved to be far more effective for a 124-115 win. The Lakers and James, as they frequently have this season, looked like a formidable opponent early but faded down the stretch. Concerns about Dončić’s supporting cast, meanwhile, seemed well-founded through the first 24 minutes. Forcing the ball out of his hands by double-teaming him as soon as he crossed half court worked extremely well, as Hardaway and Spencer Dinwiddie shot a combined 1-for-10 for a total of three points. The Mavs, meanwhile, were content to selectively run a second defender at James, and he took full advantage, scoring 18 first-half points on 9-for-13 shooting for an 11-point Lakers’ halftime lead.But all that changed in the third quarter. The Lakers continued to double-team Dončić, but quicker decisions and better ball movement overall resulted in wide open 3s galore. After missing 12 of 17 long-range attempts in the first half, the Mavs buried seven of 11 in the third quarter and limited the Lakers to 1-for-6 from the same range, all of which resulted in a 31-point swing, Dallas taking a 20-point lead into the fourth quarter. James added 20 second-half points for a game-high 38, but half of those came from the free-throw line in the final period after the outcome had been decided. Dončić, having expended minimal energy in the first half, came alive: 22 points, seven assists (without a turnover) and six rebounds to finish one board and one dime short of a triple-double. — Ric BucherBoston Celtics 139, Milwaukee Bucks 118Current standing: With the win, Boston remained atop the East at 24-10. Milwaukee is now 22-11, as it awaits the return of Khris Middleton once again.Key stats: Jayson Tatum went off for Boston in its biggest game of the season to date, tallying 41 points on 14 of 22 shooting, seven rebounds and five assists. The Celtics are 15-3 this season when Tatum scores 30 or more, 5-1 when he scores 40 or more, and 12-2 when he shoots 50% or better from the field. Major takeaway: Still to come!Memphis Grizzlies @ Golden State WarriorsCurrent standing: Memphis and Golden State are headed in two different directions. The Grizz are second in the West at 20-11, but have the same record as the conference’s top team (Denver). They’ve also won eight of their last 10. The Warriors are 11th in the West at 15-18, and have lost seven of their last nine.Key stats: Since Steph Curry went down with a shoulder injury, the Warriors are 1-3. And even though they earned a 16-point win at Toronto on Dec. 18, their three losses since Curry’s injury have been by an average of 26.7 points.  Major takeaway: Still to come!Phoenix Suns @ Denver Nuggets
Phoenix Suns

u230
Current standing: Denver is in the conversation for best team in the league, sitting atop the West at 20-11 and having won six of its last seven. Phoenix, the top team in the West from a year ago, is fourth in the conference at 19-14, but has only won three of its last 10 games.Key stats: Reigning MVP Nikola Jokić is arguably getting better. He’s averaging 24.9 points, 10.9 rebounds and is third in the NBA in assists, with 9.3. He is the only non-point guard in the top 10 in assists and the only center in the top-37 (Embiid is 38th with 4.6 assists per game). Jokić is also tied for first in the league in triple-doubles (six) and double-doubles (22) this season.Major takeaway: Still to come!Yaron Weitzman is an NBA writer for FOX Sports. He is the author of “Tanking to the Top: The Philadelphia 76ers and the Most Audacious Process in the History of Professional Sports.” Follow him on Twitter @YaronWeitzman.Ric Bucher is an NBA writer for FOX Sports. He previously wrote for Bleacher Report, ESPN The Magazine and The Washington Post and has written two books, “Rebound,” on NBA forward Brian Grant’s battle with young onset Parkinson’s, and “Yao: A Life In Two Worlds.” He also has a daily podcast, “On The Ball with Ric Bucher.” Follow him on Twitter @RicBucher.Melissa Rohlin is an NBA writer for FOX Sports. She previously covered the league for Sports Illustrated, the Los Angeles Times, the Bay Area News Group and the San Antonio Express-News. Follow her on Twitter @melissarohlin. Get more from National Basketball Association Follow your favorites to get information about games, news and more