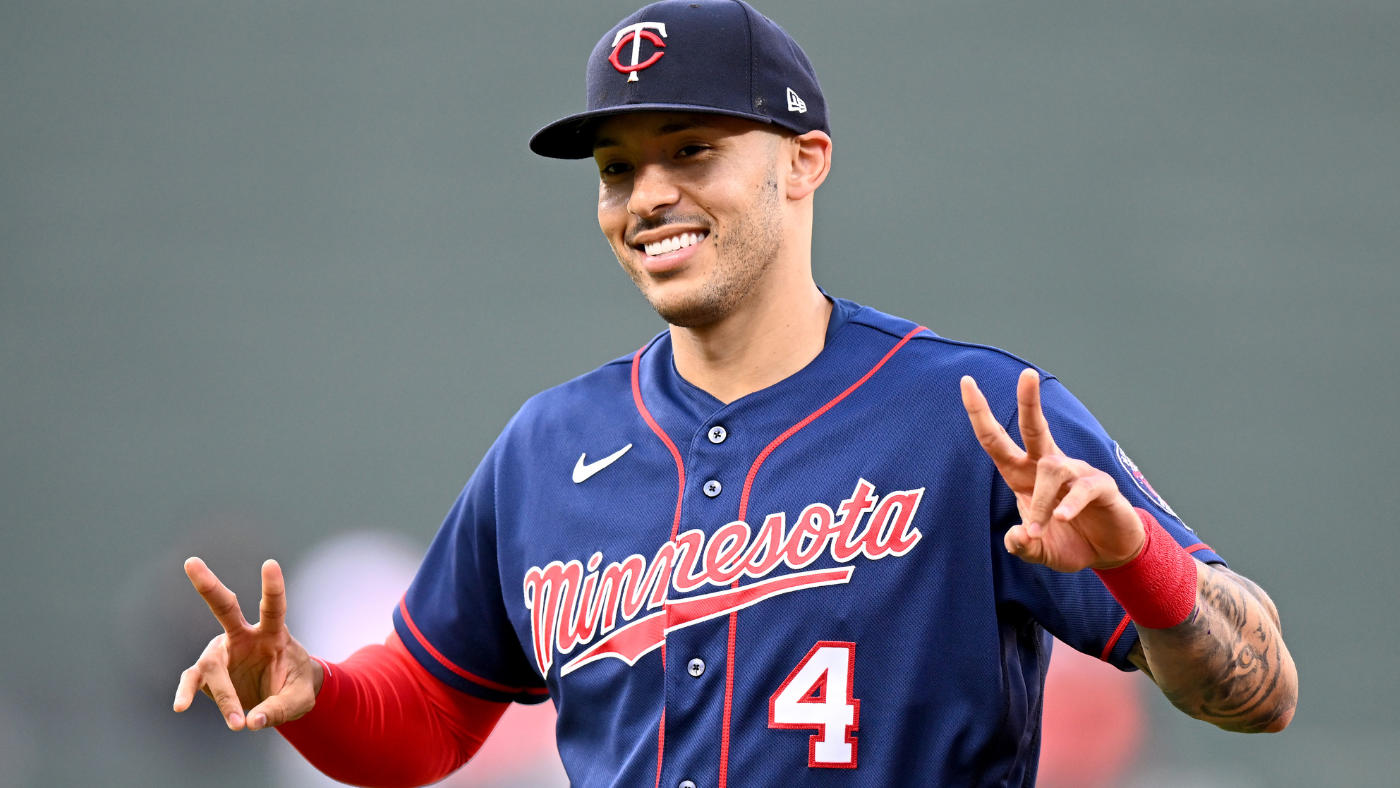 Major League Baseball has seen a flurry of free agent signings in December, and the biggest shock of hot stove season came a few days before Christmas. Carlos Correa, who originally agreed to a 13-year deal with the Giants, is now instead heading to the Mets. New York and Steve Cohen swooped in to land Correa after the Giants reportedly called off a press conference following Correa’s physical. It was a stunning move by the Mets, who have also brought in Justin Verlander and Kodai Senga this winter and re-signed Brandon Nimmo and Edwin Díaz.The biggest name in MLB free agency is staying put. Aaron Judge reached a record $360 million agreement to remain with the Yankees during the MLB Winter Meetings. Other top free agents, however, have changed teams: Jacob deGrom is on the Rangers, Trea Turner headed to the Phillies, Dansby Swanson signed with the Cubs and Xander Bogaerts ended up with the Padres.Michael Conforto, Carlos Rodón, Willson Contreras, Michael Brantley, Justin Turner, Chris Bassitt, Kenley Jansen, Clayton Kershaw, J.D. Martinez and Jameson Taillon are some of the other names who signed during December, but some notable free agents remain on the market. CBS Sports will be keeping track of the movement of our top 50 free agents all winter long in this space. As a reminder, you can read up on these 50 players, and learn how they were ranked here.

Now, to the good stuff. Below you’ll find our tracker, complete with the player, their rank, their last team, and their new team. We’ll keep this updated throughout the offseason.